By introducing a 4G LTE smartphone: Leap during ongoing MWC 2015 trade show, now BlackBerry has made this annual event more competitive. As we know, almost leading brands such as Samsung, Lenovo, HTC and Acer have already demonstrated their supremacy at show by exhibiting their novel inventions.

Here, this Canadian firm has also claimed that device is decked with the highest standards of security like support for encryption and built-in malware protection by keeping in mind the need of young mobile professionals, for whom mobile security is paramount. 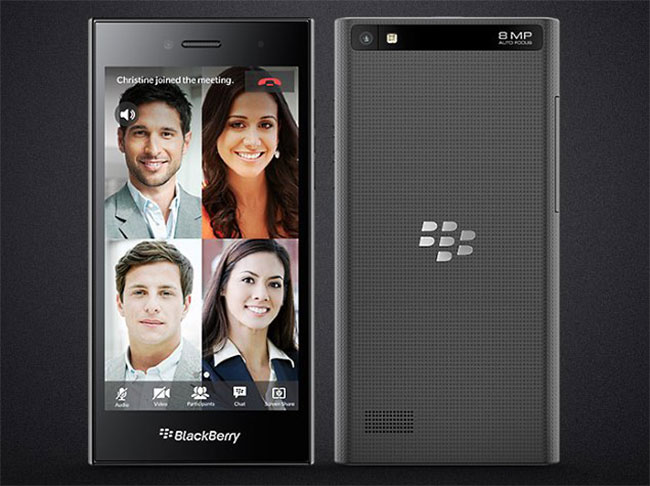 Featuring BlackBerry 10 operating system, this single-SIM supported handheld bears a 5-inch diagonal display with a pixel resolution of 1280 x 720p and pixel density of 294ppi. It's packed with a Qualcomm MSM 8960 processor, which is clocked at 1.5 GHz frequency.

Coming to imaging front, gadget is coupled with an 8-megapixel auto-focus main camera that is decked with 5x digital zoom, LED flash and Video image stabilization features. Here, a 2 megapixel fixed-focus sensor has also been comprised on the front panel of BlackBerry Leap. 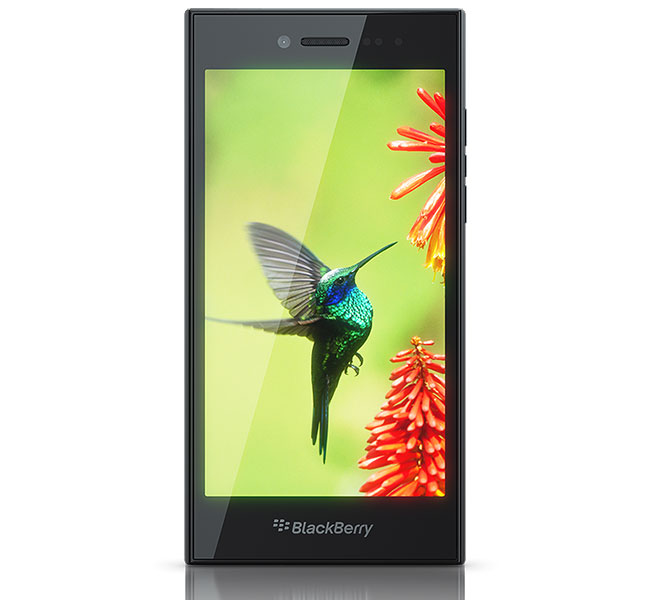 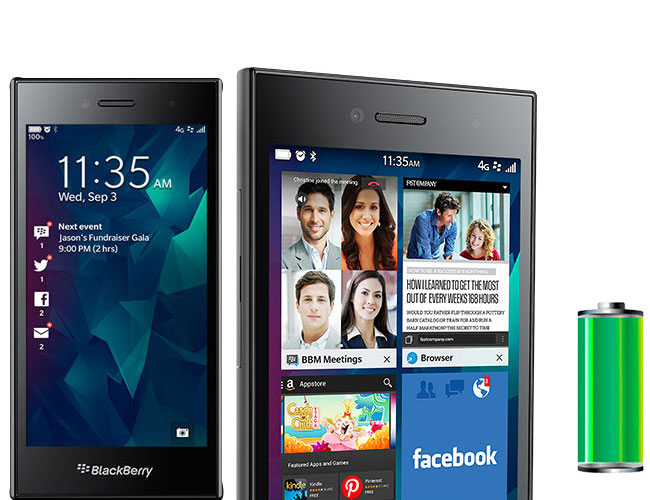 Additionally, it's clubbed with some advanced sensors such as accelerometer, proximity and ambient light. Furthermore, Leap smartphone is expected to go on sale from April 2015 in US with a price tag of $275 that is approximately Rs. 17,000 according to Indian currency. Click Here to get full updates of Mobile World Congress 2015 held in Barcelona.

Blackberry Adula smartphone is Under Development with Android Pie
Views: 1539