Coolpad Note 5 Lite C Launched In India: Know All About It

Today, Coolpad, the renowned Chinese smartphone maker has launched its latest smartphone - Note 5 Lite C, in India. The company has been teasing the device for some days now on its social media channels including Facebook and Twitter using hashtag #CoolpadNote5LiteC but is quite tight lipped about its features. As per the teasers, Coolpad Note 5 Lite C will come with a full metal body and premium design. Moreover, it will come with the latest Android Nougat 7.1 operating system. The company is calling the Note 5 Lite C as its first offline exclusive product which means the device will be available at only retail stores for purchase after launch and it will not be an online model. The latest tweet reads "3 Days to Go!! With the zest of #AndroidNougat, the #CoolpadNote5LiteC is coming soon in your nearby store".

The Coolpad Note 5 Lite C seems to be a toned down version of Coolpad Note 5 Lite which was launched in India in March this year at Rs 8,199. So we can expect the smartphone to be priced under Rs 10,000. The company has not revealed any of the specifications of the Note 5 Lite C except operating system but we are expecting the company to reveal more features of the upcoming phone before launch, so keep checking The Mobile Indian. For the pricing and specifications, we have to wait till the official launch of Coolpad Note 5 Lite C and to see what exactly Coolpad has in stores for us.  The smartphone is priced at Rs. 7,777 and will be available in two colour options - Grey and Gold.

To recall, the Coolpad Note 5 Lite boasts a metal unibody design and a 5-inch HD display with a screen resolution of 1280 x 720 pixels coupled with 2.5D curved glass. The device is powered by 64 bit 1.0 GHz quad-core MediaTek MT6735CP processor, along with Mali 720 GPU. It is backed by a 3GB of RAM and 16GB of internal storage which can be further expanded up to 64GB via microSD card slot. 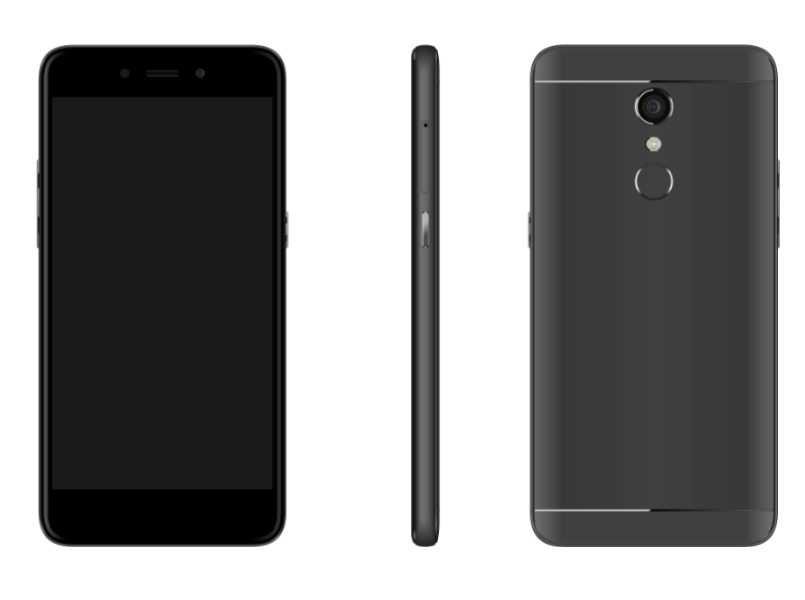 On the camera front, the device sports a 13-megapixel rear camera coupled with an 8-megapixel front-facing camera alone with front flash. The smartphone runs on Android 6.0 Marshmallow with company’s Cool UI 8.0 running on top of it. The device is juiced up by a 2500mAh battery which the company claims give a standby time of 200 hours. On the connectivity front, the device support 4G LTE, Wi-FI, Bluetooth v4.0, OTG and dual SIM. The smartphone also features a fingerprint sensor which can be used to unlock, make receive calls, open applications and take pictures. The smartphone measures 145.3 x 72.3 x 8.7mm and weighs 148 grams.

Syed Tajuddin, the CEO, Coolpad India, said in a statement, "Keeping the strategy of bringing high specs smartphones at the affordable price, we have yet again launched a product that our fans expect. After being ranked as one of the best sellers in the online space, it gives us immense pleasure to announce that with Note 5 Lite C to expand in the offline smartphone market. There is a lot more that will come from Coolpad for our India fans, as we plan to launch one major online flagship on 20th August and four more offline exclusive products by the end of 2018. Coolpad has become a major brand in India with full coverage from online to offline channels." 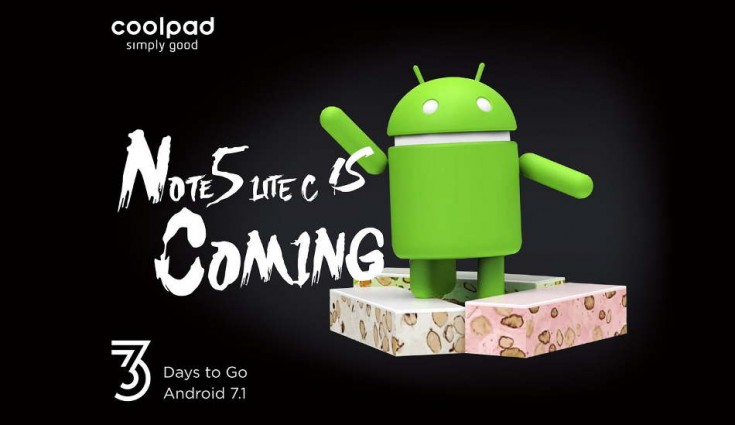