After Lenovo, one more China based mobile maker: ZTE has made its entry in underway CES2015 with an eye-catching smartphone, called Grand X Max+. As it name suggests, handset is a successor of previously-launched: Grand X Max, therefore it do reminiscent of its predecessor at various facets. Nevertheless, at some aspects newly-launched mobile also seems as a revamped-version of prototype edition.

Keeping various similar ingredients of Grand X Max, new heir of firm is powered by a 1.2GHz quad-core Snapdragon 400 processor and a 3200mAh battery. The handset features a mammoth 6-inch HD display, which offers a pixel resolution of 720x1280p and pixel density of 245ppi. 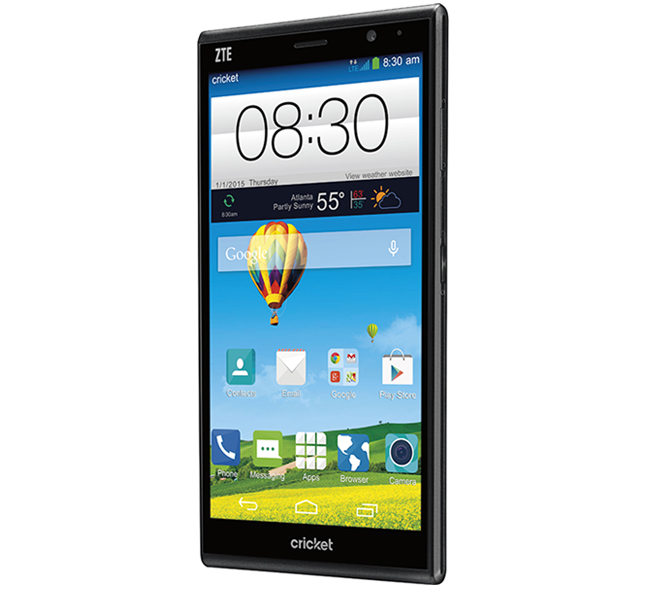 But, touching the subject of memory and imaging, handheld appears as more advanced and feature-rich than ideal model. Notably, gadget is armed with 2GB RAM along with 16GB of inbuilt storage, whereas original one is housed with 1GB RAM alongside 8GB of internal memory. Here, its built-in storage can be expanded upto 32GB via a microSD card.

Well, it's quite plausible that company has managed to provide a great camera quality in this phablet at similar monetary value of $199. And, fitted its brand-new scion with 13-megapixel main shooter with an LED flash along with a 5-megapixel selfie snapper. Furthermore, ZTE Grand X Max+ is clubbed with Dolby Audio and Qualcomm Quick Charge Technologies. 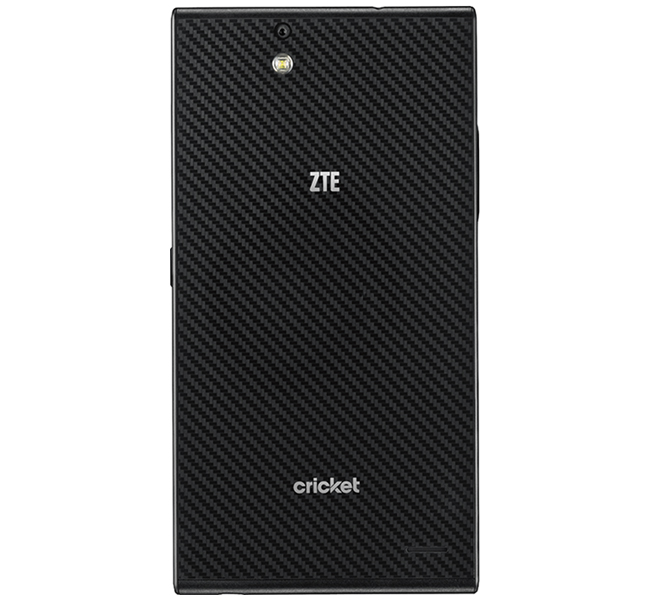 As per reports NDTV, prospective buyers will be able to purchase this plus-sized device from January 9 via Cricket Wireless without any annual contract at $199 that is approximately Rs. 12,600. To get more about Consumer Electronics Show 2015 Visit Here.