Equipped with Eye-catching Specs, Lenovo Vibe Shot and A7000 Launched

After gaining a highest-ever revenue & earnings by budget-friendly smartphone: A7000, Lenovo has again made a foray against leading brands of mobile industry by launching two new feature-rich devices, called Vibe Shot and A7000. Apparently, this Chinese corporation has publicized its novel creations during MWC 2015 show, which has also enjoyed the zest of some high-end handsets such as HTC One M9, Samsung Galaxy S6 and S6 Edge.

Diving into Vibe Shot, which is paired with a 16-megapixel main shooter with an infrared autofocus feature and tricolor flash. As per Lenovo, its rear camera features a six-piece modular lens and full-frame 16:9 low-light sensor to confer sharp and vibrant images. Notably, mobile phone also incorporates a selfie snapper of 8-megapixel. 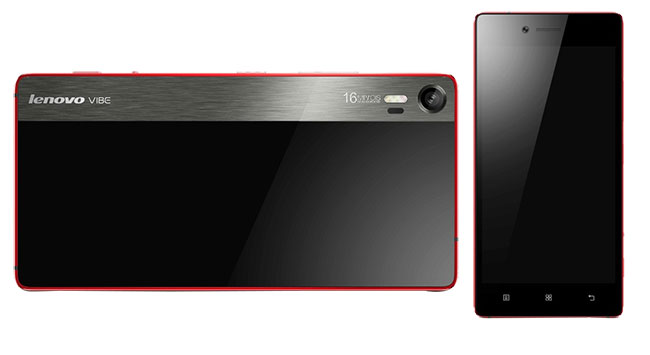 Running on Android 5.0 Lollipop operating system, device has a 5-inch full-HD display that produces a pixel resolution of 1080x1920p. The assimilation of 4G LTE, Wi-Fi and Bluetooth 4.1 LE connectivity options along with an octa-core 64-bit Snapdragon 615 SoC clocked at 1.7GHz are enough to make the handset eye candy among tech-savvy people.

On memory front, comprisal of 3GB RAM and 32GB of internal storage (expandable upto 128GB) have been mentioned on the official website of firm. Moreover, it's powered by a 2900mAh battery and supports Dual Nano-SIM card slots.

Coming to the companion of Vibe Shot, A7000 is world’s first smartphone to feature Dolby ATMOS sound. The gadget is engineered with a 1.5GHz octa-core MediaTek MT6572M processor and bears a 5.5-inch HD IPS display with a pixel resolution of 1280 x 720p. In terms of imaging, it's housed with an 8-megapixel auto focus rear snapper with LED flash alongside a 5-megapixel front snapper. 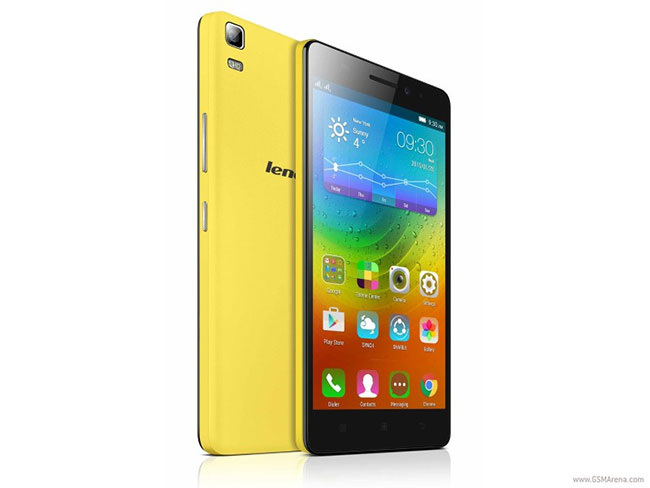 Paired with Dual Micro-SIM card slots, handheld is coupled with 2GB RAM and provides 8GB of inbuilt storage. By incorporating a 2900mAh battery, 4G LTE and Android 5.0 Lollipop OS it holds resemblance with its sibling.

However, an exact date of availability for both the smartphones is yet-to-be announced, but multiple sources are suggesting that Lenovo Vibe Shot will go on sale with a price tag of $349 in June, whereas A7000 is will be procurable at $169 from March.