Ultimately, HTC has demonstrated its hotly-anticipated flagship smartphone: One M9 during the MWC 2015 event to be the star of show as well as to dominate mobile industry by its avant-garde creation. As the matter of fact, this high-end mobile phone had already appeared in numerous tidings and rumors before proclamation, whereby its some of the facets had come into view. Visit Here to view previously leaked images of handset.

Besides all, if we will take a plunge into this novel quest of Taiwanese giant, then most highlighted part of device is inclusion of Qualcomm's latest 64-bit Snapdragon 810 octa-core (quad-core 2GHz + quad-core 1.5GHz) processor, which makes the handheld zippier than its elegantly-designed predecessor: One (M8). Glancing at exterior, it features a 5.0-inch capacitive touchscreen with 1080 x 1920 pixel resolution and dual-tone all-metal body that makes it iconic and gives a premium look. 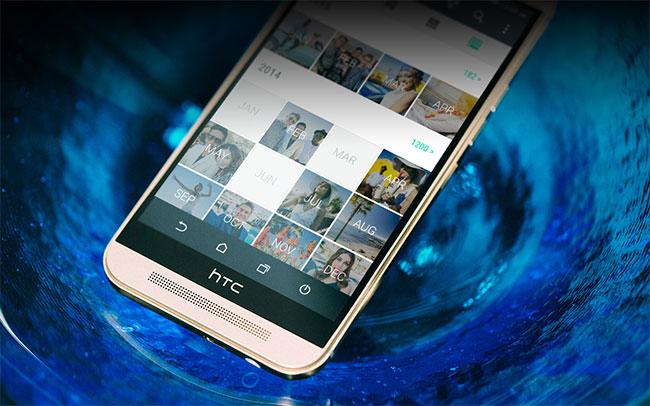 Coming to imaging, comprising a 20-megapixel autofocus primary shooter decked with sapphire cover lens, BSI sensor, f/2.2 aperture, dual-LED flash and 4K video recording attributes, the gadget will surely catch the eyes of photogs. Additionally, its front panel is equipped with an UltraPixel camera and HTC Eye Experience software along with Zoe app have also been pre-installed to cater the need of photography-enthusiasts.

Paired with a nano SIM card slot, new scion of HTC One family runs on Google's Android 5.0.1 Lollipop OS and loaded with company's brand-new Sense 7 UI. Talking about memory, One M9 is armed with 3GB RAM alongside 32GB of ROM, which can be expanded upto 128GB by using a microSD card. 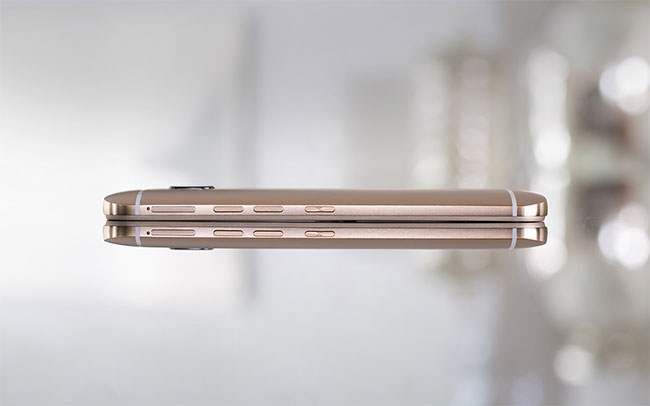 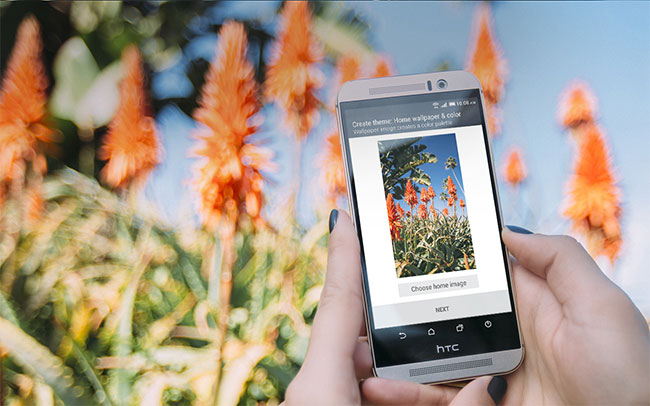 Notably, listing on official website shows that device will go on sale in different color models such as Gold on Gold, Gold on Silver and Gunmetal Gray. Well, company is yet to reveal the pricing and availability details of HTC One M9, so the prospective buyers will have to wait for a while to get their hands on smartphone. To get the detailed information about newly-launched devices at Mobile World Congress 2015 held in Barcelona Click Here.