The long-rumored smartphone of Samsung's Galaxy A-series: Galaxy A7 has finally received official words. However, South Korean giant has not unveiled any smartphone at ongoing CES2015 till now, but it doesn't mean company is sluggish in this session or it has stopped introducing new devices. Well, newly-launched Galaxy Grand Max clearly demonstrates its endeavor and now Galaxy A7 has made a breathtaking entry at an event held in Malaysia on Thursday.

By courtesy Soyacincau, firm had organized an inauguration ceremony of Galaxy A3 and Galaxy A5 in Malaysia and also publicized their elegantly-designed successor: A7. If we'll discuss about specifications and features of mobile phone, then it seems worth to mention that details are quite identical to earlier reports. Click Here to take a glance at smartphone's previously leaked specs. 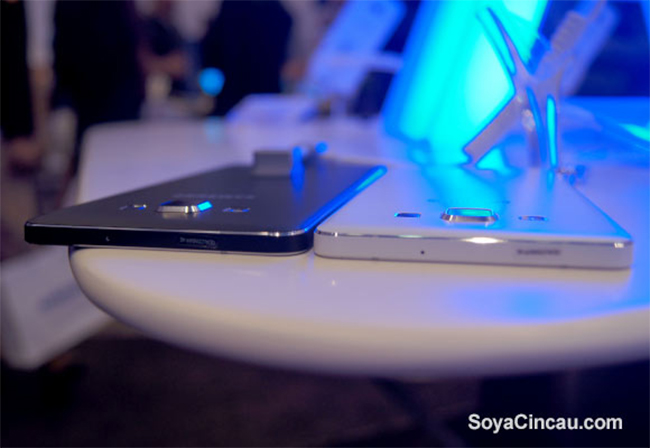 This Android 4.4.4 KitKat based handset is decked with Qualcomm's 1.5 GHz 64-bit Snapdragon 615 quad-core processor with Adreno 405 GPU. Here, it's fueled by a 2,600mAh non-removable battery, which is 300mAh more than 2300mAh-equipped Galaxy A5. As per source, gadget is clubbed with 16GB of internal memory and supports 4G LTE networks.

Talking about display, it's housed with 5.5-inch Super AMOLED display, which offers a pixel resolution of 1920 x 1080p. Reports of Androidheadlines suggesting about inclusion of a 12-megapixel rear camera with an LED flash alongside a 5-megapixel selfie snapper. Moreover, it has been claimed as Samsung's slimmest device at 6.3mm of thickness. 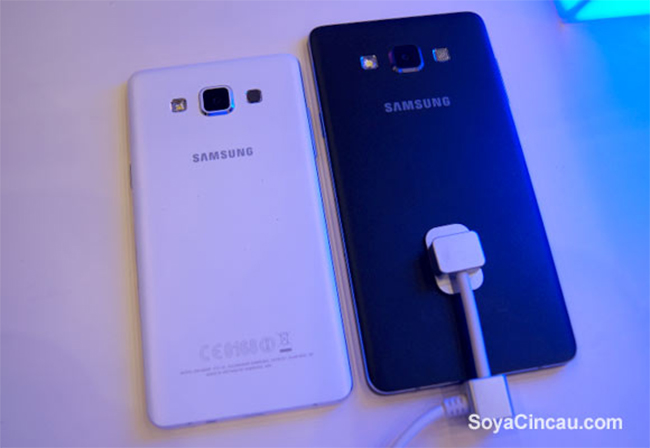 Well, rest of the specs as well as availability and pricing details are yet-to-be disclosed by company, so we will have to wait for a detailed information.

Samsung, LG, Vivo, and Others Have Shut Its Smartphone Production in India
Views: 7467

Samsung Galaxy is all set to launch S20 series
Views: 5292

Look What New Samsung Galaxy Flagships Have For you!
Views: 12412