Gionee S10 Images Leaked Online: Tipped To Have Dual-Camera On Both Sides

Gionee, the Chinese smartphone maker, has faced a new online leak, in which live photos and the information about the camera of the Gionee S10 has been tipped. The leak also suggests that the handset will also be made available in the Gold Color and has been included with four cameras - two on the rear side and two on the front side. Gionee is expected to soon launch this mobile, which is preferably the successor of the Gionee S9. 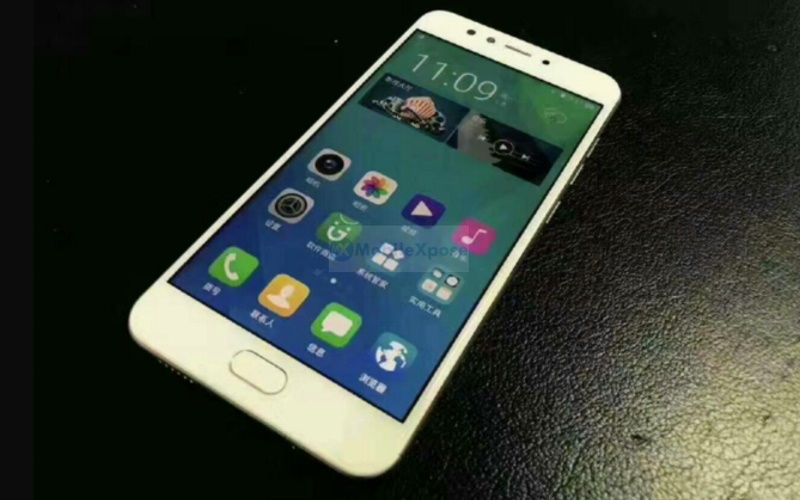 The latest leaked information was first spotted on the Weibo, that showcased the live photos of the handset, suggesting dual-camera setup on both the sides of the handset. Earlier, as per the TENAA listing, the rear side of the smartphone said to have dual-cameras of 13MP and just a single 16MP camera on the front for selfies.

Also Read: Gionee A1 and A1 Plus Selfie-Focused Smartphones Launched At MWC 2017

The rest of the specifications of Gionee S10 tipped by previous leaks include Android 7.0 Nougat, a 5.5-inch full-HD (1080x1920 pixels) display, a 2GHz MediaTek 6755 octa-core processor, and 4GB of RAM. The Gionee S10 is expected to come with 64GB of inbuilt storage, which will come with expandability via microSD card (up to 128GB). The phone will house a 3700mAh battery as per the TENAA listing, and the fingerprint sensor is expected to be mounted in the home button itself. The Gionee S10 is also expected to be made available in Black, apart from the Gold color. Do remember that all the information above is based on the leaks and rumors, and nothing is yet official.