Gionee is a Chinese based manufacturer who originated back in 2002. Now with the ongoing MWC 2016, the company has unveiled its new Gionee S8 flagship product along with the revelation of new logo and tagline that reads, "Make Smiles." The smartphone is priced at EUR 449 (approx. Rs. 34,000) and will be made available for purchase by the end of March in three color variants: Rose Gold, Silver, and Gold. 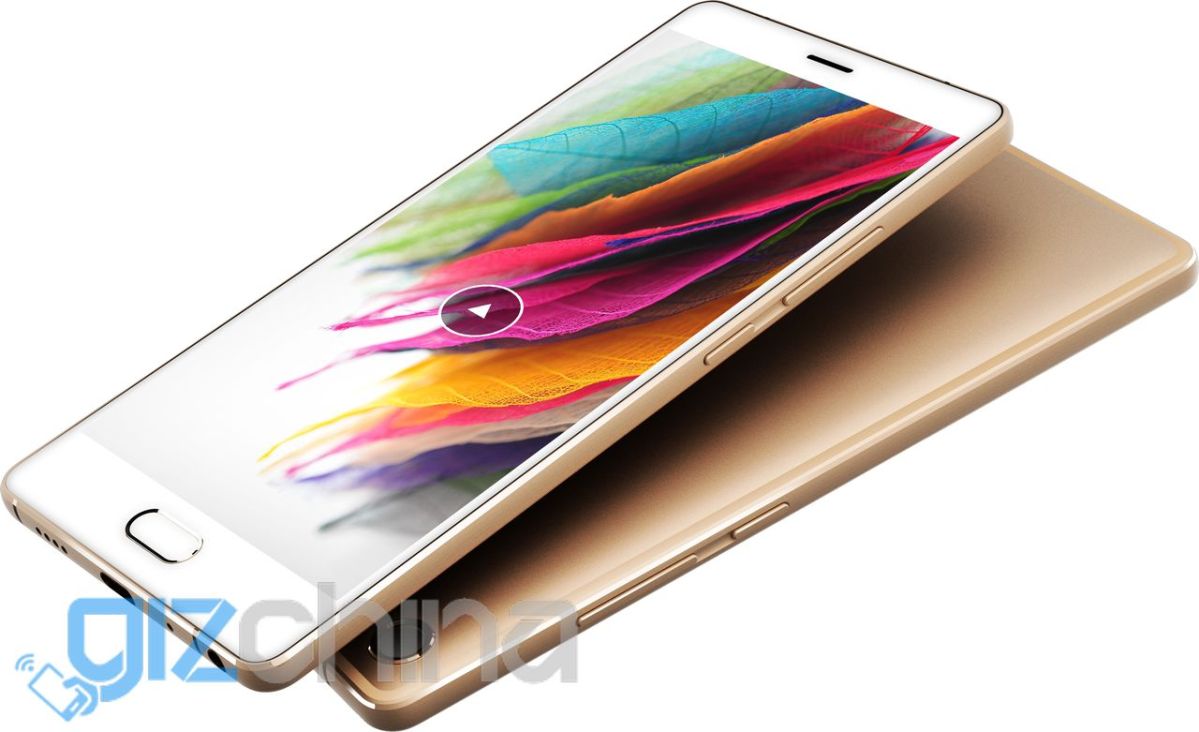 One feature that the users would find common in today's iPhone models and this smartphone is the presence of 3D Touch pressure sensitive display, and since the name is same, so users expect that the feature would work the same way as it does in the case of Apple iPhone. Even the company believes that the smartphone is able to sense 3 different levels of force including touch to select an app, another tap to preview the contents of the app and the third press to execute the application. 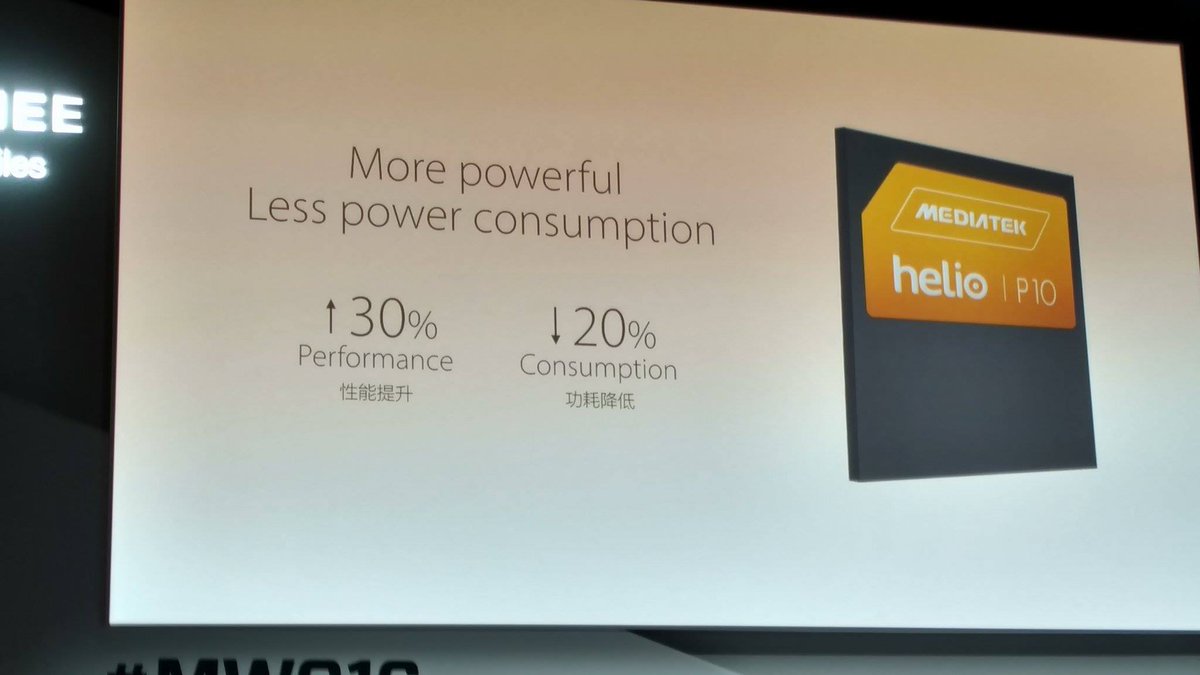 Under the hood, the Gionee S8 is powered by an octa-core MediaTek Helio P10 processor clubbed with 4GB of RAM. It also sports a 16-megapixel rear camera with f/1.8 aperture, PDAF, laser autofocus, and LED flash and one 8-megapixel camera on the front end. Both the cameras have been given a complete overhaul and have been equipped with features like text recognition (OCR) support (English and Chinese); the video also comes with beauty effects; time lapse, and Slow motion.

Apart from the presence of 3D Touch feature, another highlighting feature of the smartphone is its metal design that sports a 5.5-inch full-HD AMOLED display with narrow bezels measuring 0.75mm. It is 74.9mm wide, which as per the company is one of the narrowest widths for a 5.5-inch phone. Even the display thickness is just 0.693mm. At the launch, the company touted that the S8 features floating windows. The company has also integrated a fingerprint sensor in the home button which surely would grab the attention of a lot of users. 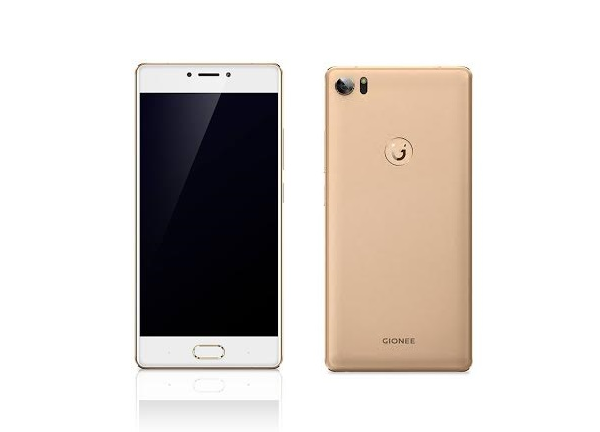 Gionee S8 is a dual variant smartphone (supporting Micro-SIMs) and comes with features like 4G+ connectivity, 'Dual WhatsApp' and 'Dual WeChat' allowing users to open and use two instances of WhatsApp at the same time. The Gionee S8 operates on Amigo 3.2 OS based on Android 6.0 Marshmallow and offers 64GB of inbuilt storage. The smartphone is powered by a 3000mAh battery and provides support for dual 4G, FDD, and TDD, 7 modes and 14 bands making it an ideal choice for users who are always on a constant move. Dimensionally, it measures 154.3x74.9x7mm and carries a weight of 148 grams.