HTC D826W Certified by TENAA, Rumored as One (M9) Plus

As yet, arrival of the hotly-anticipated smartphone of HTC: Hima aka One (M9) is far away and tidings about this device are becoming more intense, and meanwhile rumors about its bigger sibling, called One (M9) Plus have begun. Firstly, the noted tipster @evleaks has shared an image along with a tagline "old habits die hard", over cyberspace via its Twitter account that is hinting about this unofficial gadget.

As per informant, the tech giant might bring two versions of its upcoming handset: One (M9), which could be simply baptized as One (M9) and One (M9) Plus. Where, second one is expected to render almost identical traits of its ideal model, but sources are suggesting that it will feature a larger screen size to diversify the array of smartphone-tablet hybrid: Phablet. Moreover, inclusion of a fingerprint scanner for improved security and BoomSound speakers on front panel of gadget have been also claimed. 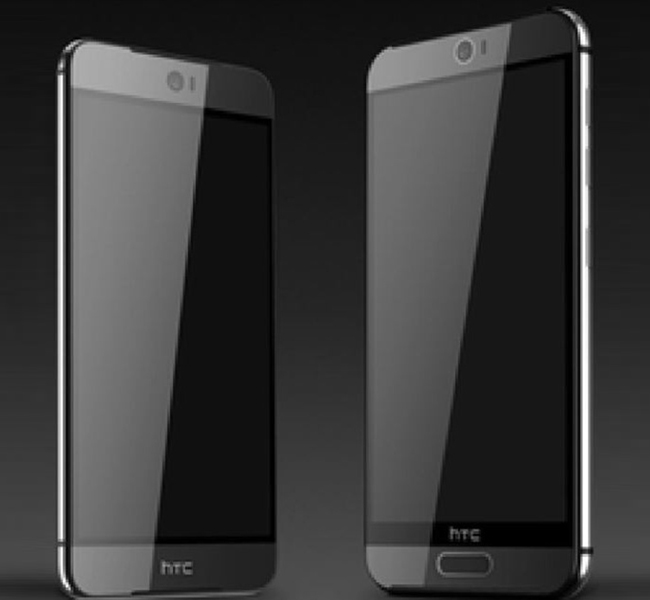 On the other hand, yet another brand-new smartphone of this Taiwanese giant has recently popped up on the Chinese Certification Website: TENAA, which is appended with a moniker: D826W. Discussing about the specs of handset, then it looks like a high-end device due to inclusion of some captivating features, which we usually find in flagship smartphones. So that, it has been envisaged that device might be launched as One (M9) Plus. 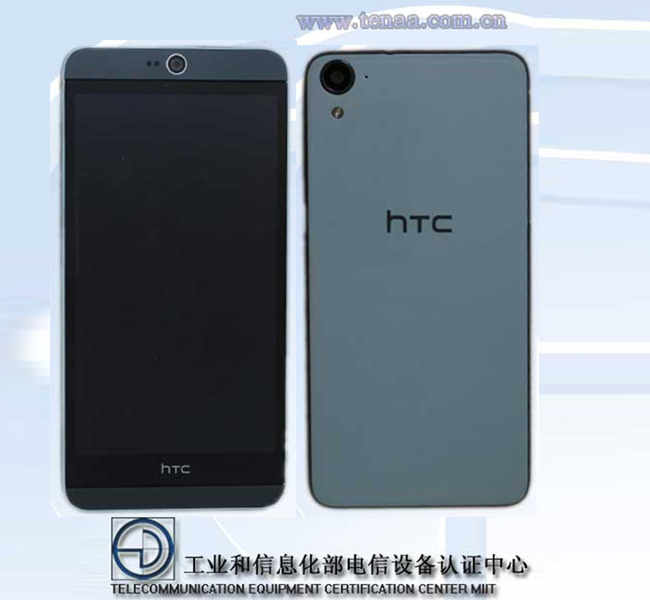 Well, it incorporates a mammoth 5.5-inch display with a pixel resolution of 1920 x 1080p and BoomSound speakers. The availability of TD-LTE and FDD-LTE network support, 13-megapixel rear camera and ultrapixel front camera are also listed on certification site.

In particular, handset will be loaded with Android 5.0 Lollipop operating system, which is the most highlighted part of HTC D826W. Furthermore, mobile phone will be arrayed with 1.7GHz processor, 2GB RAM alongside 16GB of expandable internal storage with microSD card support upto 128GB. 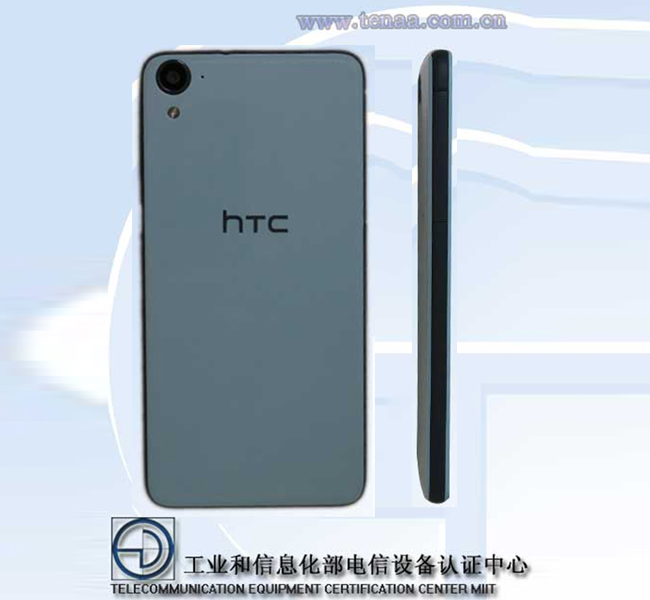 Well, corporation is yet to confirm the specs of its much-awaited smartphones, so we will have to wait till Pre-Mobile World Congress (MWC) 2015 event, where HTC is going to unveil its new creation on March 1.