HTC the Taiwanese corporation has been a word of talk from a quite long time and it looks like it is sure to rise more. The company has now all over again slashed the price of its February released product i.e., HTC Desire 626 Dual-SIM.

As stated the company released the Android smartphone back in February pricing it at INR 14,990 and just after a span of few days, it slashed its price by Rs 1000, and as per the latest reports, the smartphone has again got a price cut of Rs 2000 that enables users to now purchase it for Rs 11,990. 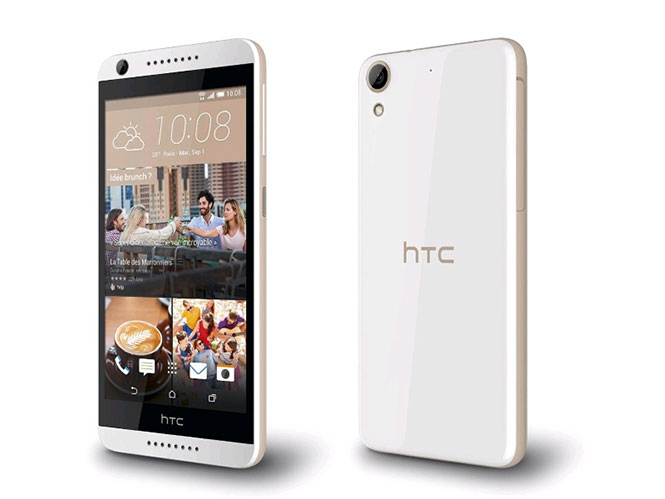 The company announced the price cut on social media and the price cut, for now, is visible only on the company's India eStore and it is expected the new changes would be getting showcased on all other online locations soon.

On the specs front, the Dual-SIM smartphone (both Nano-SIM) comes with a 5-inch HD display that gives a resolution of 720x1280 pixels. The smartphone operates on Android v4.4.4 KitKat OS with a layering of HTC Sense UI on the top. Under the hood, the device equips a 1.7GHz octa-core MediaTek MT6752 processor and 2GB of RAM. 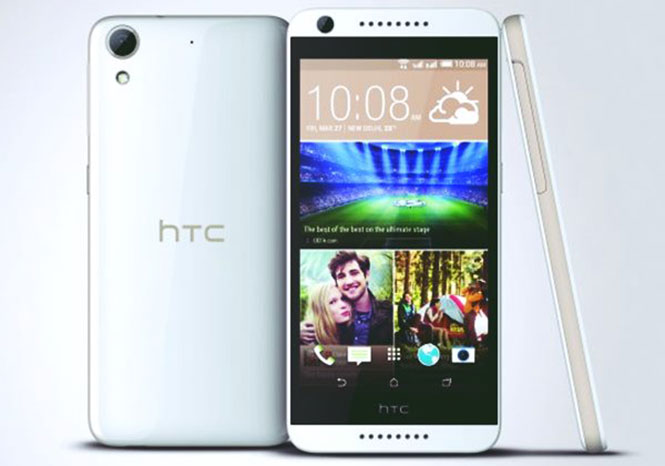 One must recall that just last week, HTC also announced the HTC Desire 630 in India for Rs. 14,990. The device bears almost similar specs as HTC Desire 626 Dual-SIM but offers 2TB of expansion in terms of memory storage and additionally operates on Android Marshmallow v6.0 OS bearing a 2200mAh battery that comes with a smart power saving mode.