Huawei, the Chinese multinational networking, and telecommunication company have launched a new mobile named as P10 Lite. This latest Huawei smartphone has officially been launched in the UK and is priced at GBP 299 (Approx. Rs. 24,000). It must be noted that the Huawei P10 Lite is the lighter version of the company's flagship device P10 and P10 Plus, that was launched at MWC 2017. Huawei P10 Lite will go up for pre-orders from Carphone Warehouse, EE, and Vodafone, and will go on sale from March 31. 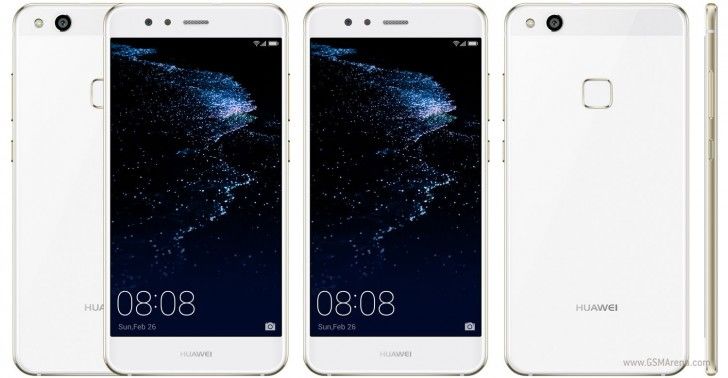 The Huawei has kept the design for the P10 Lite similar to the P10 flagships that come with 2.5D curved glass on the front along with a metal frame. The P10 Lite will be offered in Midnight Black and Platinum Gold color options with ceramic sandblasted finish on the back. The biggest difference with the budget model is the fingerprint scanner that has been moved over to the back. It sports a 5.2-inch full-HD (1080x1920 pixels) display.

The Huawei P10 Lite operates on EMUI 5.1 based on Android 7.0 Nougat and is powered by a 2.15GHz octa-core HiSilicon Kirin 658 SoC with Mali-T830MP2 GPU coupled with 4GB of RAM. This latest smartphone by Huawei comes with 32GB of inbuilt storage, which is expandable via a microSD card (up to 128GB). On the camera front, the Huawei P10 Lite comes with a single 12-megapixel rear camera minus the Leica branding that were seen on the P10 and P10 Plus, while on the front it has an 8-megapixel selfie snapper. The P10 Lite's camera app also gets the Portrait Selfie mode for bokeh effects. 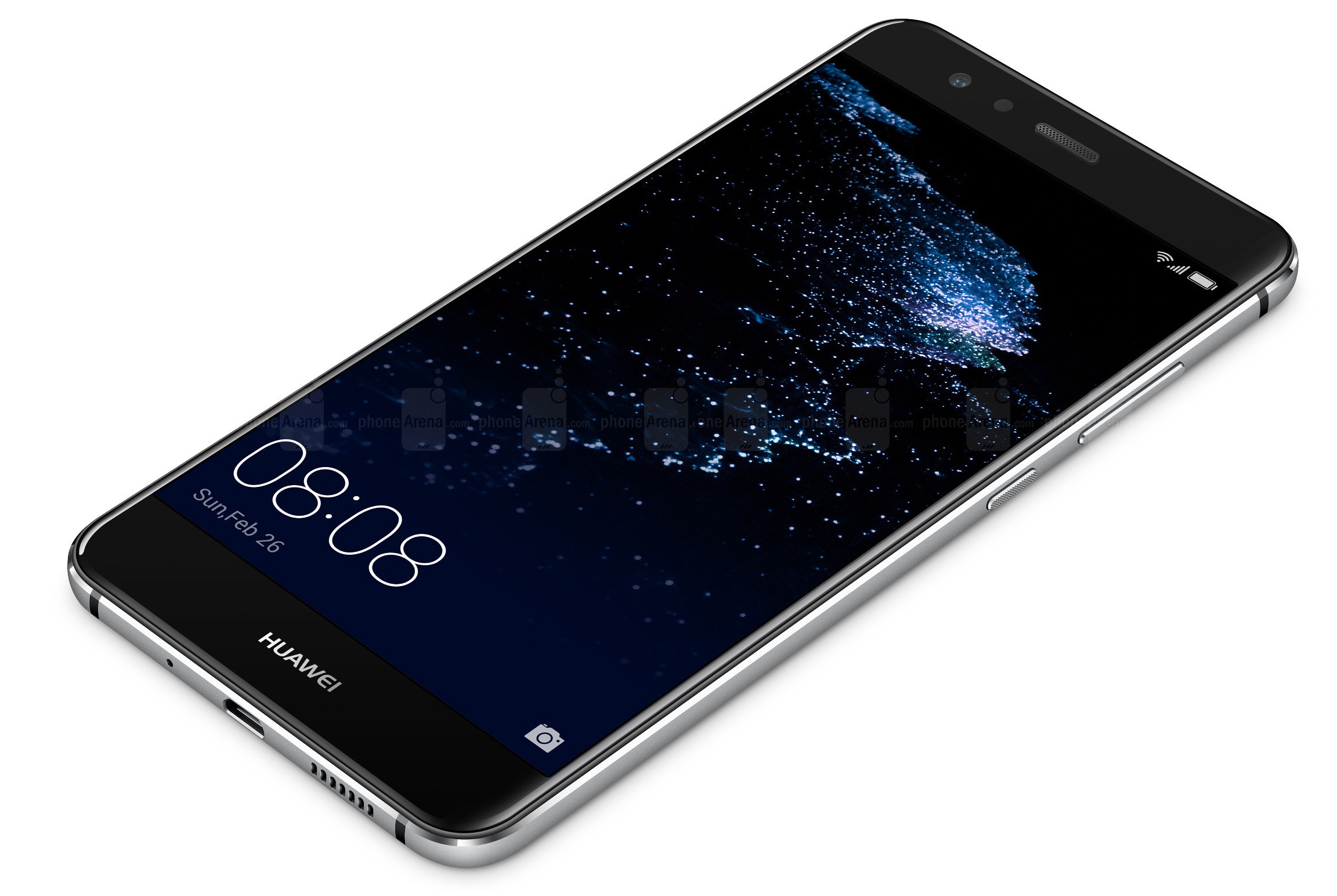 The hybrid dual-SIM supporting Huawei P10 Lite has been incorporated with a 3000mAh battery with support for fast charging. The device measures 146.5x72x7.2mm and weigh 142 grams. This 4G LTE powered handset also includes Wi-iFi 802.11ac, Bluetooth 4.1, GPS, and NFC. The additional features include Knuckle Sense which lets you tap and draw on the display using your knuckles. The UK launch of Huawei P10 Lite was reported by Pocket-Lint. (http://www.pocket-lint.com/news/140563-huawei-p10-lite-promises-flagship-thrills-at-bargain-prices) 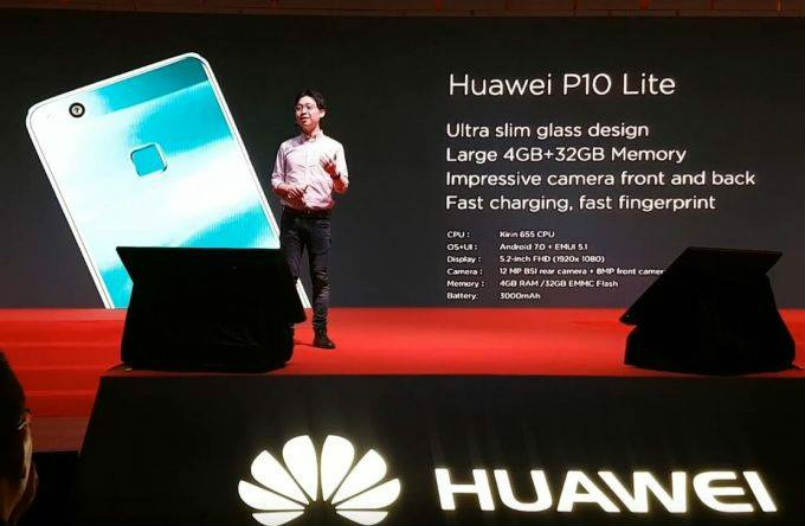