‘APPLE’ always keeps ‘Requirement of the Time’ in First place while bringing any New feature in the Market. Again it has now come with a special Screen Time feature. iOS 12 is now ready for download.

The new era is facing the problem of addiction towards Android mobiles. Everyone seems to be spending a lot many hours on the apps like Facebook, WhatsApp, Instagram, twitter, youtube etc. This is affecting not only the working hours but also the health of people.

The launch of such a software which will keep you aware of the time you spent on a particular app and on the mobile, is definitely going to be proved as a boon. It is going to be wholeheartedly welcomed by all sections of the society.

Announcement for iOS 12 was done in June at the Worldwide Developers Conference (WWDC) and now it has hit the market. iOS 12 would work for reliability and performance. It is 40% faster than the last launch. 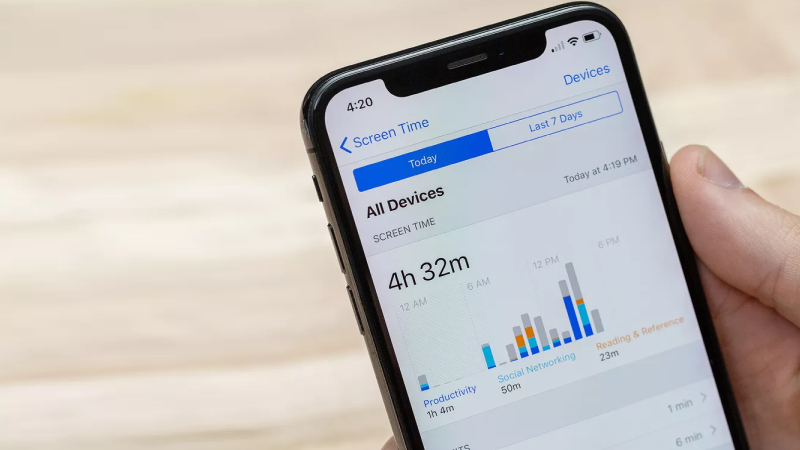 Screen Time is a New feature which enables you to fix a time for the apps you use and your iPad and iPhone would remind that you have exceeded the time set by you for that particular app also it would remind how many times you picked up your device. 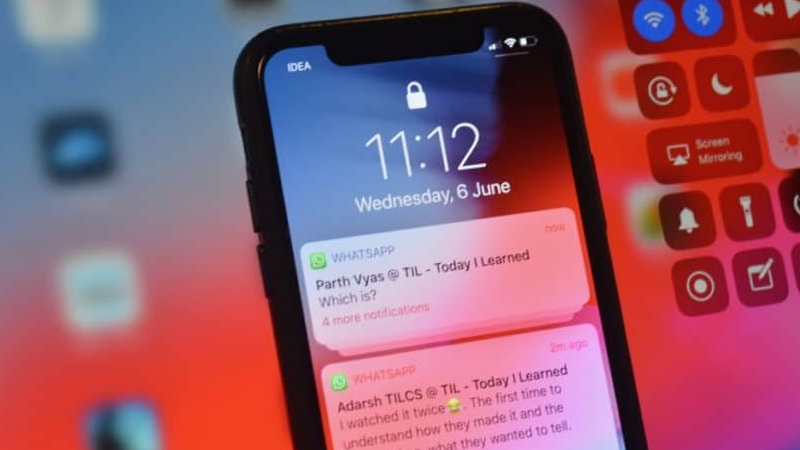 iOS 12 will now fix the issue of managing notifications on iPhones and iPads by grouping them not just by the app but also by topic and thread. We could open our notifications and check whether we want the notification in future or not.

It would also suggest which notifications need to be turned off depending on the use of the apps in recent times. 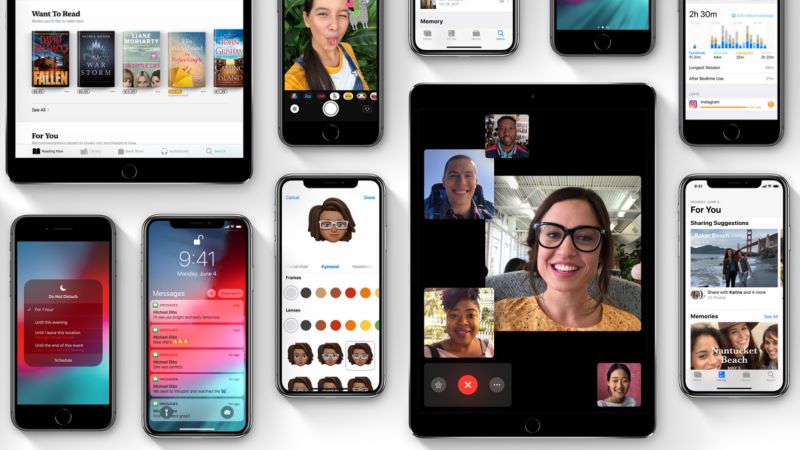 With the launch of iOS 12, all the iOS devices are expected to give improved performance and their speed would be boosted by 70 percent. 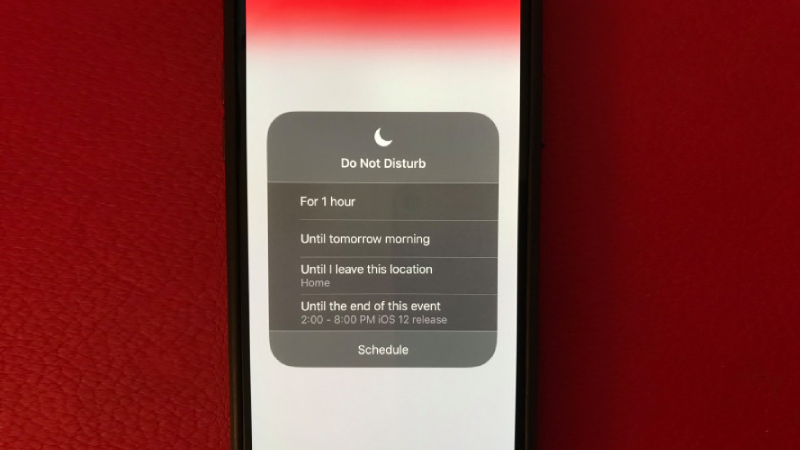 The new Bedtime Mode has come into existence this year. This is an addition to the ‘Do not disturb’ mode. All the notifications would be muted if one has switched to the Bedtime mode.

One can enable the ‘Do Not Disturb mode’ to silence notifications for a certain period of time. 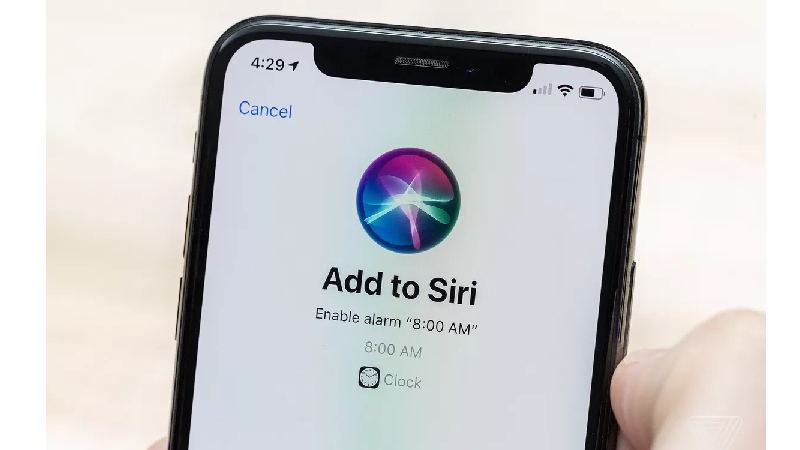 Creating Siri shortcuts is the best feature of iOS 12. This feature is supported by and based on the Workflow app which was acquired by Apple last year. If we download the new shortcut app from the app store it would allow all types of apps to add shortcuts to Siri. 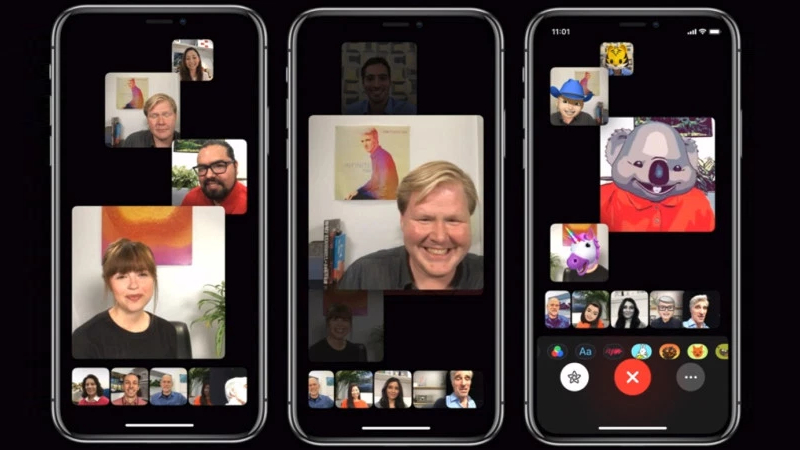 This feature allows you to have a chat with 32 people at the same time. After, it being featured into iMessage, one could easily fix a group FaceTime call through the iMessage group chat window.

Along with this, fun effects like stickers and emojis could be added during the FaceTime call. Group Facetime feature would be one of the attractive features of all the iOS 12 devices coming later this year. 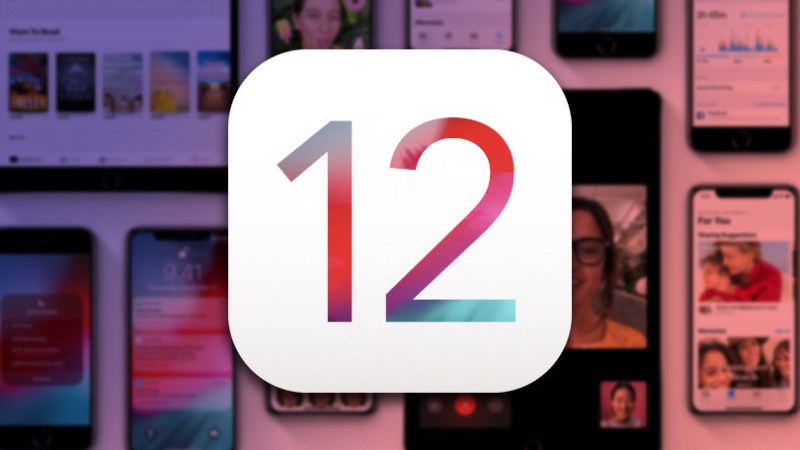 This app helps you to measure the objects around you. How it works is: Tab the object and drag out a line, the measurements would be displayed by the use of the phone’s camera. This app is called measure and it is quite attractive.

iPhone XR Successor To Launch Along With Apple iPhone XI in September 2019
Views: 1049