Lenovo A6000 Announced at CES for Indian Soil

The leading tech company has fired the stage of CES event introducing several quality smartphones and tablets along with laptops. The Company is already serving its best in the PC market, and after showcasing number of quality smartphones and tablets, company has also proved its name in this realm also. In the foray of mid-range devices, the PC maker has unwrapped A6000 smartphone which is specifically designed for Indian soil.

The phone has been priced at $169 (Approx Rs. 10,500) and will hit Indian stores in this month. Lenovo A6000 features a 5-inch HD display that is crafted to produce 1280×720 pixels resolution. Qualcomm’s 64bit 1.2GHz Snapdragon 410 quad-core processor boosts the performance efficiently. A 1GB RAM is also there to enhance the experience of multitasking. An 8GB built-in storage is also paired inside to provide space for data saving. 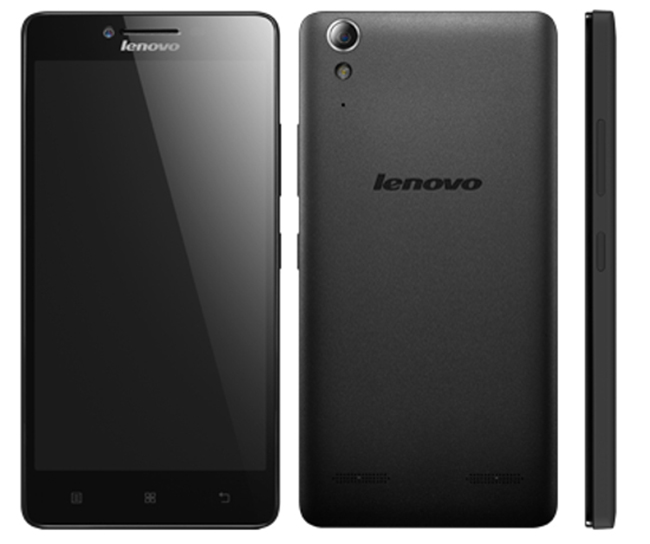 To expand the usability of this smartphone, the tech giant has carved an 8MP camera on the rear side with LED lash and Autofocus feature. A 2MP imager also houses on front panel for selfie enthusiasts. On the software front, Lenovo A6000 runs Vibe UI 2.0 custom build on top of the Android 4.4 KitKat OS. The company has also made its 4G LTE compatible device which supports 2300MHz TDD-LTE Band, perfectly developed for India. It is packed with a 2300mAh battery which is powerful enough to boost the power for delivering upto 13 hours of talk time and upto 264 hours of standby time.

This dual SIM handset can easily give tough competition to the India’s Micromax Yu Yureka with its features and capability. The company will be selling this handset in India exclusively via Flipkart.