During this session, China based mobile maker: Lenovo has commenced a raft of full-featured handsets in its highly-acclaimed A-series and managed to gain highest-ever revenue and earnings. Well, an upcoming member of this lineup, A6600 is all set to hit the marketplace shortly, and now yet another product of company, called PB1-770N has appeared in headlines ahead of proclamation.

First spotted by GSMDome.com, the unannounced Lenovo PB1-770N has been approved by Chinese Certification Center: TENAA. Here, it seems safe to say that corporation will give a more friendly name to the handset before the final launch.

Discussing the mentioned specification in TENAA listing, it will join the array of phablets with 6.8-inch screen size, which has been claimed to offer a pixel resolution of 1080 × 1920p. The forthcoming handheld features metallic body and asserted to come in premium color models such as Metallic Gray, Neon Pink and Elegant Silver Platinum. 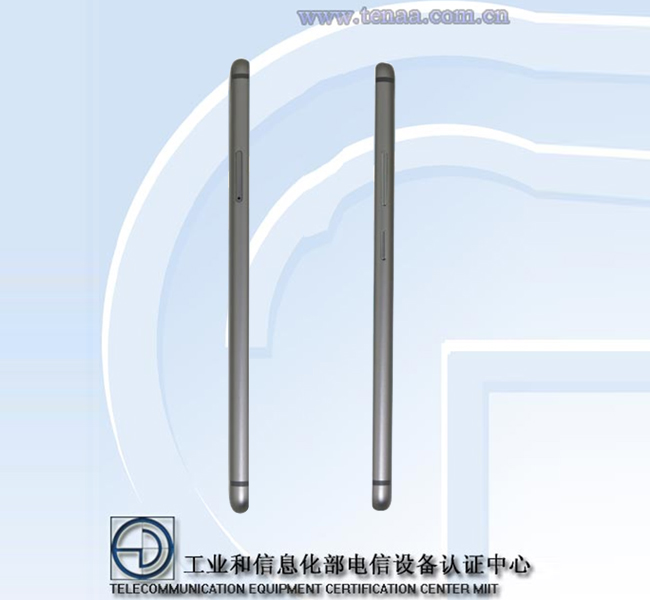 This plus-sized gadget accommodates an 1.5GHz octa-core processor, Android 5.0.2 Lollipop OS along with 4G LTE connectivity. The inclusion of 2GB RAM, 32GB of internal memory has been mentioned in catalog, where its inbuilt storage is expandable up to 64GB by using a miroSD card. On imaging front, PB1-770N is fitted with a 13-megapixel rear camera along with a 5-megapixel selfie snapper.

Rest of the specs are, Gravity, Proximity and Light sensors. Moreover, it measures 186.6 × 96.6 × 7.7 mm scale and weighs 230 grams. As of now, there are no words on pricing and availability of smartphone, but it's worth to state that corporation could repeat the history if this handset will go on sale with a competitive price tag.