Lenovo to Unveil P2 With 5100mAh Battery Soon in India

Lenovo is now reportedly planning to launch its P2 smartphone in the country. The company has also teased a video via its Twitter handle showing the upcoming P2 smartphone, still Lenovo has not stated any word over the availability and pricing of the smartphone. 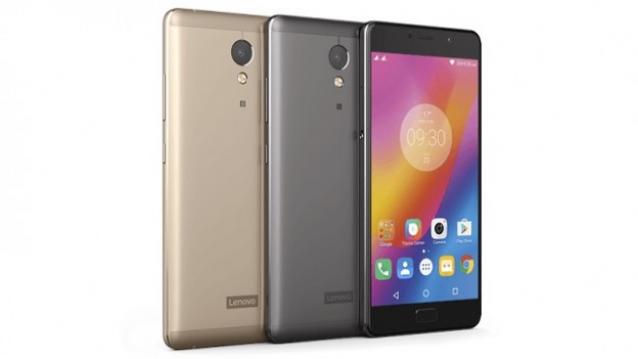 The Lenovo P2 Android smartphone was initially introduced at IFA 2016 and is already available in some countries across the world including China. There is only a single variant of the handset is available, which packs 4GB LPDDR4 RAM variant with 64GB of inbuilt storage. Meanwhile we can expect the availability of two variants of the device in India, which will include 3GB/ 4GB LPDDR3 RAM variants with 32GB of inbuilt storage. The variant, which is available in china comes with a price tag of CNY 2,499 (Rs 24,500 approx), so, we can expect the pricing of the handset to be a bit low as compared to the china variant. 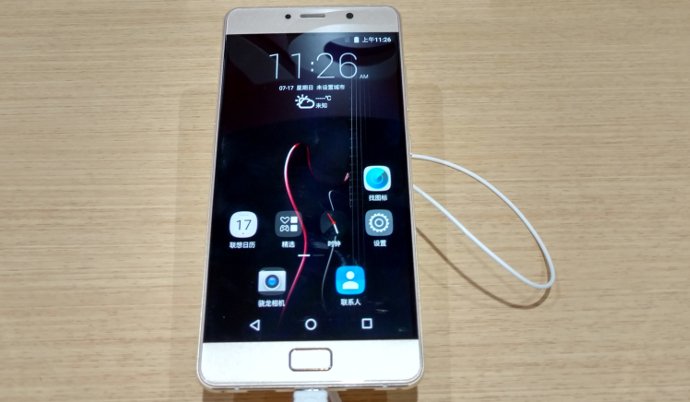 As per as specifications of the Lenovo P2 are concerned, the Dual-SIM (Nano-SIM) smartphone features a 5.5-inch full-HD Super AMOLED display. It is powered by a 2GHz Qualcomm Snapdragon 625 MSM 8953 processor paired with either 3GB or 4GB of RAM. It also packs 32GB of inbuilt memory space, which can be expended further via microSD card. 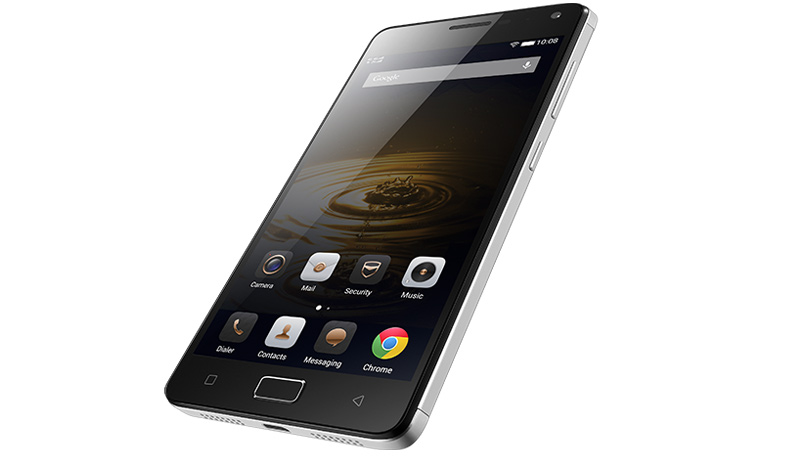 In terms of optics, the GSM handset is blessed with a 13-megapixel rear camera along with a Sony IMX258 sensor. A 5-megapixel front camera is also provided by the company for selfie enthusiasts. The main highlight of the device is, a massive 5100mAh battery with a fast charging capability. Connectivity options on the board includes 4G LTE, Wi-Fi 802.11ac, Bluetooth v4.1, and FM radio. It should arrive in Indian market in Champagne Gold and Graphite Grey colour variants.