LG on Thursday unveiled the 2018 edition of its K-series that include K8 and K10 smartphones just ahead of Mobile World Congress (MWC) 2018. Both new handsets will roll out globally in key regions such a Europe, Asia, Latin America and the Middle East, the South Korean company said in press statement. The handsets are designed as the successors to the K8 (2017) and K10 (2017) that were launched at CES in January last year. 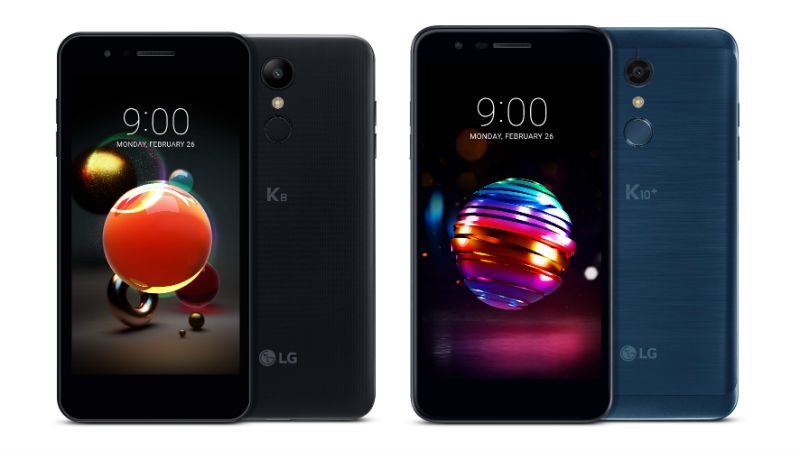 The smartphones LG K8 (2018) and LG K10 (2018), have 2.5D Arc Glass build and will be available in three new color options: Aurora Black, Moroccan Blue, and Terra Gold. Additionally, there are preloaded features such as a new Low Light Noise Reduction feature along with High Dynamic Range (HDR) for sharper pictures. The handset also has a new Timer Helper feature that will help a user keep count using the flash as a visual aid so you can be the exact position at the right time. Similarly, the company has provided a Flash Jump Shot that captures a photo every 3 seconds (up to 20 photos) and stitches the images together into a GIF for easy sharing. This features works with both front and rear cameras.

The Android 7.1.2 Nougat running LG K8 (2018) features a 5-inch HD On-Cell display with the resolution of 720 x 1280 pixels that has a pixel density of 294 PPI. It is powered by a 1.3GHz quad-core SoC, coupled with 2GB of RAM. On the part of storage, the LG K8 (2018) has 16GB of internal storage which is further expandable up to 32GB via microSD card. For capturing images and recording videos, it has an 8-megapixel rear camera where the sensor on the rear along with an LED flash. For the selfie and video calling it is equipped with a 5-megapixel front camera. There are also new camera UX features such as Auto Shot, Gesture Shot, Flash for Selfie, and Quick Share. 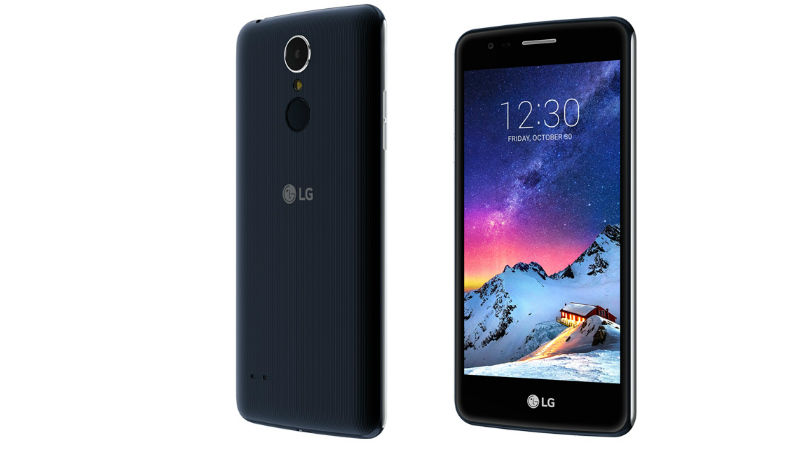 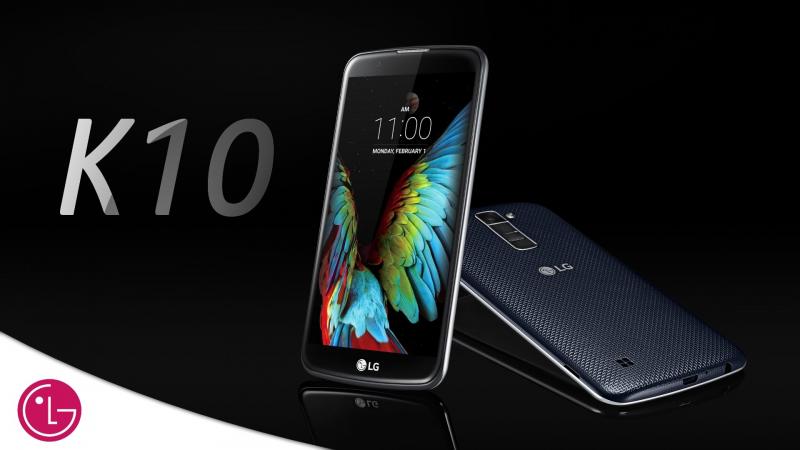 On the Connectivity Front, the LG has provided 4G LTE, Wi-Fi 802.11 b/g/n, Bluetooth v4.2, GPS/ A-GPS, NFC, FM radio, and Micro-USB. There is also a fingerprint sensor that functions as a quick shutter and quick capture so that users can easily capture their photos or screenshots using their fingers. The smartphone supports 3000 mAh battery and weighs 162 grams.

"LG's 2018 K Series range of smartphones is focused on delivering even more value to consumers looking for the right device that fits their lifestyle and needs," said Ha Jeung-UK, senior vice president and business unit leader for LG Electronics Mobile Communications Company, in the statement.

Last week, LG said it was also making the V30 2018 version with AI-based image recognition features. The advanced features coming out through the company's proprietary Vision AI technology are expected to start with the new K-series handsets as well as at MWC.

Samsung, LG, Vivo, and Others Have Shut Its Smartphone Production in India
Views: 7752