According to Swedish blog SweDroid, it is anticipated that flagship Xperia XZ2 will be embedded with 5.7-inch whereas the Xperia XZ2 Compact is likely to come with 5.0-inch display along with full-HD plus resolution. As per the reports which have surfaced online claims that both the upcoming flagship smartphone will come with thin bezels and 18: 9 aspect ratio. 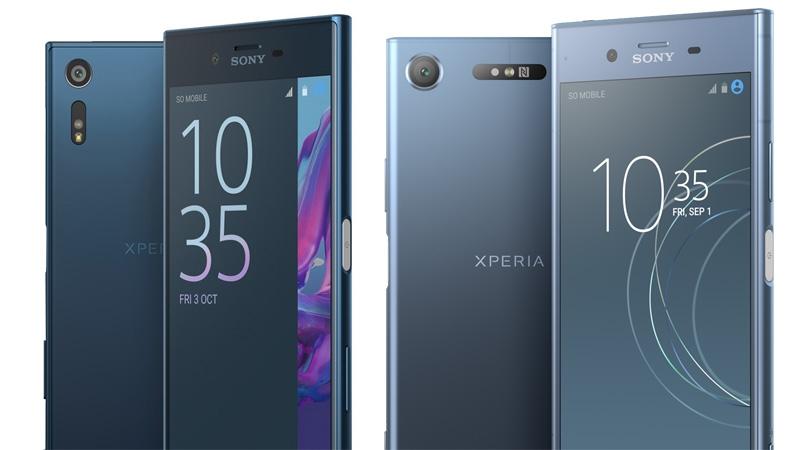 It is rumored that both Sony Xperia XZ2 and Xperia XZ2 Compact likely to feature a Gorilla Glass 5 which will help to protect both the smartphones. It is expected that both the smartphones will be powered by a Qualcomm Snapdragon 845 SoC processor embedded with 4GB of RAM and will also have a 64GB internal storage capacity. The leaks also suggesting that both flagship smartphones will come with proprietary music feature which leverages the phone vibration.

According to the report by AndroidSoul claims that the Sony is planning to unveil three new smartphones in the category of midrange along with the model numbers Sony H3113/ Sony H3123 is for the first smartphone and Sony H4113/ Sony H4133 for the second smartphone. Two variants with the model numbers H4213 and H4233 is for the third smartphone and it will be embedded with Qualcomm Snapdragon 660 SoC coupled with 4GB RAM. It is anticipated that this Sony smartphone is said to feature an Android 8. 0 Oreo out-of-the-box. Yet it is not clear whether the company will unveil the Sony Xperia mid-range smartphones at MWC 2018 event or not.

All of three model numbers are likely to be powered by a Qualcomm Snapdragon 660 SoCs. All of the upcoming flagship smartphones is said to feature a 3GB RAM, Android 8.0 Oreo out-of-the-box, and Bluetooth 5.0. According to the reports suggested that Sony Xperia flagship smartphone will come with a full-HD display along with 1080 x 1920 pixels resolution rather than the full-HD (1080 x 2160) pixels resolution option for the upcoming Sony smartphones.