The smartphones come in two memory/storage options. The Meizu U10 featuring 2GB RAM with 16GB storage is priced at CNY 999 (roughly Rs 10,000), while the model equipped with 3GB RAM and 32GB onboard storage is quoted at a price of CNY 1,119 (roughly Rs 11,300). The Meizu U20 on the other hand also comes in 2GB RAM/ 16GB storage and 3GB RAM/ 32GB storage. The former is evaluated at CNY 1,099 (roughly Rs 11,100), while the latter stands at a price tag of CNY 1,299 (roughly Rs 13,100). Talking about the availability, the reports suggest that the Meizu U10 will be made available in China from September 18, while its sibling i.e, the Meizu U20 will be released on August 28. Both the smartphones also come equipped with a fingerprint scanner embedded into the mTouch 2.1 home button. 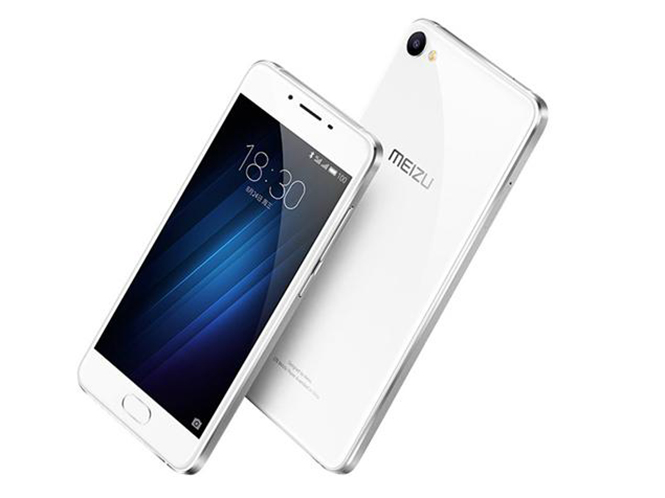 The Meizu U10 in terms of specifications is found to operate on Android-based YunOS with Flyme UI on the top and features a hybrid Dual-SIM card slot (Nano + Nano/microSD). It features a 5-inch IPS display with unspecified resolution and comes with 2.5D curved glass protection. Under the hood, it runs on an octa-core processor, and both of its variants offer an option to expand storage up tp 128GB via external microSD card.

On the camera front, the GSM-handset bears a 13-megapixel rear camera with dual-tone LED flash, and an adjacent 5-megapixel selfie camera as well. The Meizu U10 also comes packed with a 2760mAh battery, and connectivity options included on the handset are 4G LTE, WiFi 802.11 a/b/g/n, Bluetooth 4.1, GPS. 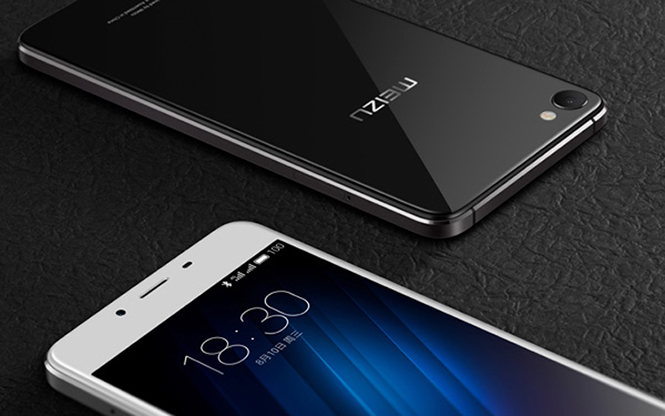 Talking about the specs of Meizu U20, it offers the same specifications as its sibling. The only difference between the two smartphones is that Meizu U20 bears a bigger display and a larger battery. It features a bigger 5.5-inch full-HD display that gives a resolution of 1080x1920 pixels. The device also packs a 3260mAh battery. 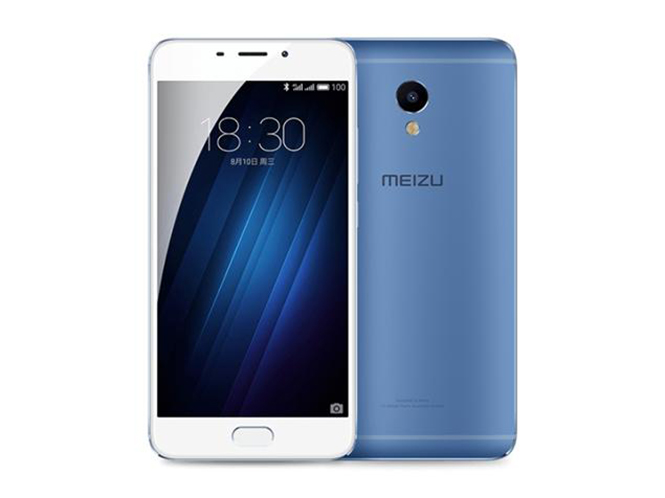 One must recall that quite recently, Meizu launched M3E smartphone with Helio P10 SoC. The device bearing a metal design and a fingerprint sensor is priced at Rs 13,000 and comes with a 13-megapixel rear camera coupled with a 5-megapixel camera on the front side.