Earlier this month, HMD Global had showcased five new smartphones which include Nokia 1, Nokia 6 (2018), Nokia 7 Plus, Nokia 8 Sirocco, and Nokia 8110 4G Feature Phone at Mobile World Congress Event (MWC) which was conducted in Barcelona in the month of February. At the time of showcasing the smartphones in MWC, the company reported that these five smartphones will unveil in India on 4th April.

Nokia 1 with Android Go Edition recently launched by HMD Global on 27th March in India at a price tag of Rs 5499. It is the first Nokia’s smartphone based on Google's new Android Oreo (Go Edition) platform.

Nokia 1 brings a 4.50-inch display along with the screen resolution of 480 x 854 pixels. It is embedded with a quad-core processor clocked at 1.1Ghz paired with 1GB of RAM and 8GB inbuilt storage and supports memory card. Nokia runs on Android Oreo 8.1 Go edition. The smartphone supports dual sim, memory card, and 4G VoLTE connectivity. It is powered by a 2150 mAh removable battery. 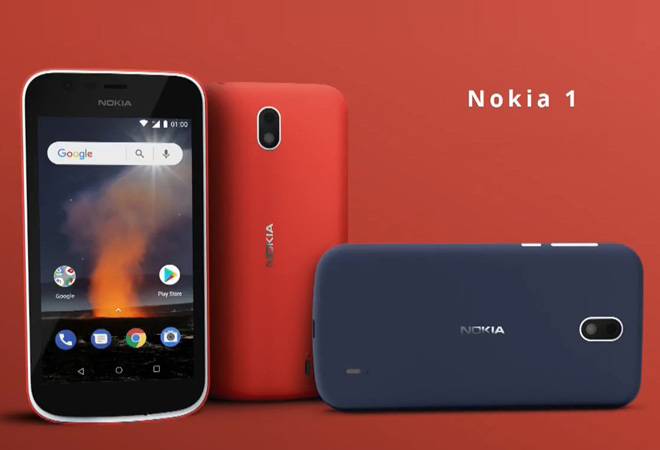 The company has already sent invites to media for the launch event which is to be scheduled in New Delhi on 4th April where the company will unveil 2018 set of Nokia smartphone in the Indian market.

The sent media invite reads, “We welcome you to discover the N-powered city of tomorrow”, which strongly indicates that the company is likely to launch next set of Nokia-branded smartphones in India. The send media invites come with a mysterious message “We welcome you to Explore. Express. Create. Reimagine”.

Juho Sarvikas, Chief Product Officer of HMD Global did not mention any specific deadlines for the new set of Nokia smartphones in India, he only provided the hint that it might be launched in the middle of 2018. It seems that the company has launched the smartphone earlier than expected. The company has recently launched the Nokia 1 Android Oreo (Go edition) on 27th March in India at a price tag of Rs 5,499.

Nokia 7 Plus and Nokia 8 Sirocco Specifications:

Apart from these two smartphones, HMD Global might also launch Nokia 6 (2018) at an event in New Delhi. As the name suggests, the Nokia 6 (2018) is a modified version of last year Nokia 6 which was launched in China in January 2018. Nokia 6 (2018) is powered by an octa-core Qualcomm Snapdragon 630 SoC, paired with 3GB/4GB of RAM and 32GB/64GB internal storage that can be further extended up to 128GB via memory card. The fingerprint scanner is positioned on the rear panel of the smartphone and it also comes with a Bothie feature to click photos from the rear as well as front cameras. 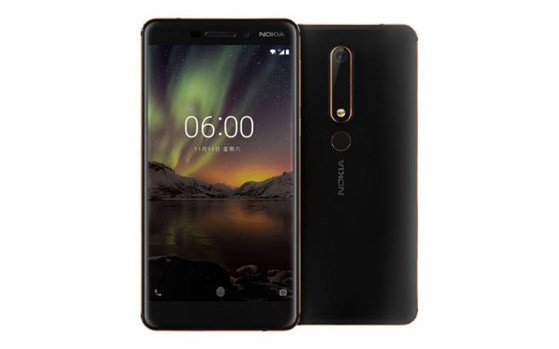 Nokia 1 Plus Specs Surfaced, Expect To Unveil on 24 Feb in Barcelona
Views: 629