HMD Global, the manufacturing and distributing partner of Nokia, has made Nokia 150 Dual SIM available via Amazon India and Flipkart with a price tag of Rs. 2,059. It must be noted that the company had announced that its first Nokia-branded feature phones - the Nokia 150 and Nokia 150 Dual SIM in December last year and then it was mentioned then that the phones will go on sale in the first quarter of 2017. 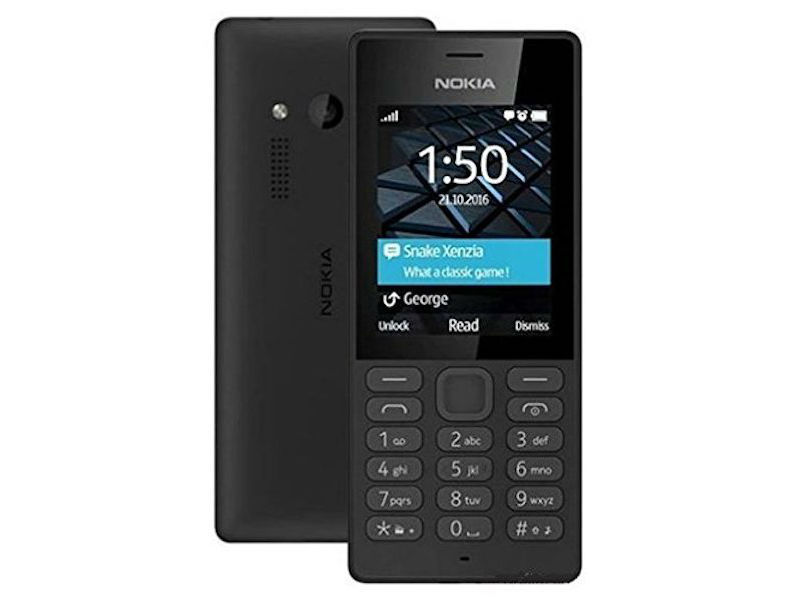 The latest launched Nokia 150 Dual SIM has a polycarbonate shell which is offered in a choice of Black and White on Flipkart and only Black on Amazon India. This new feature phone in India by Nokia sports a 2.4-inch QVGA (240x320 pixels) display and operates on Nokia Series 30+ operating system. Additionally, the Nokia 150 dual-SIM supports expandable storage and can be expanded up to 32GB via microSD card.

The Nokia 150 Dual SIM comes equipped with a 1020mAh battery which claims to offer up to 22 hours of battery life with a standby time of up to 25 days. The phone measures 117x50x13mm and weigh around 82 grams. Further. the handset also includes an MP3 player, FM radio, Bluetooth v3.0 with SLAM, and a VGA camera with a LED flash. 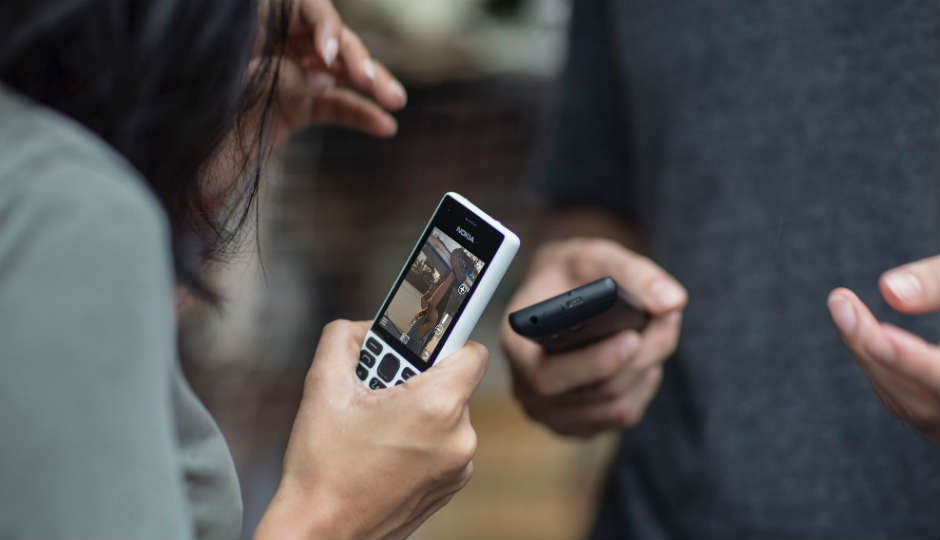 The Nokia 150 Dual SIM feature phone comes pre-loaded with Snake Xenzia, and the try-and-buy version of Nitro Racing by Gameloft2, based on what HMD Global had said at the time of the announcement. Recently, the HMD Global has unveiled a series of Nokia-branded devices at MWC 2017 including the first set of Android-powered Nokia smartphones with Nokia 3, Nokia 5 and Nokia 6. The company has also added a redesigned Nokia 3310 in the future line up of Nokia mobiles, which is expected to launch ahead of the Android phones. 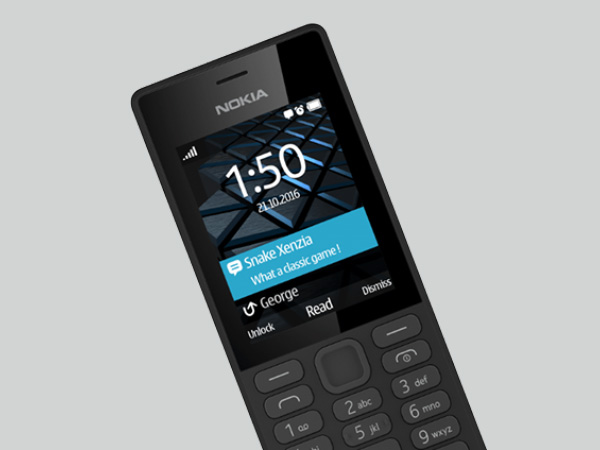 It's worth mentioning that the has company also confirmed on Friday that the Nokia 3, Nokia 5 and Nokia 6 smartphones will be launched in the second quarter of 2017, at many affordable prices in 120 markets including India.