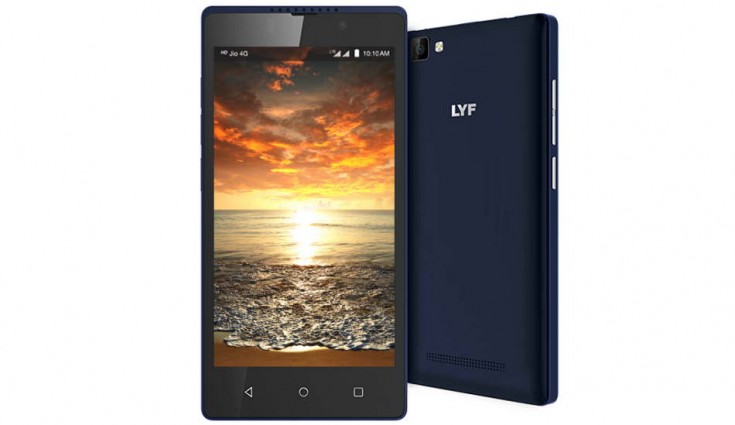 In terms of design, the Reliance LYF C459 has a metallic body with the matte back finish. The smartphone comes with two speaker grilles where one is located at the front and the other at the rear end. Up front, the smartphone houses three capacitive touch buttons. The USB port is located on top while the volume rocker and power button sit on the right side. On the rear end, the camera lens is placed on the top left corner with the LYF branding visible in the center.

The Reliance LYF C459 features a 4.5-inch FWVGA display with 2D Asahi Glass on top for protection. Under its hood, runs Qualcomm's Snapdragon 210 quad-core processor clocked at 1.3GHz and Adreno 304 GPU. In terms of memory, the smartphone comes with 1GB of RAM and 8GB of onboard storage which is further expandable up to 128GB via a microSD card. For photography, the Reliance LYF C459 sports a 5-megapixel rear camera with LED flash. Up front, the smartphone houses a 2-megapixel camera for selfies. Both the front and rear cameras come with digital zoom 6X. 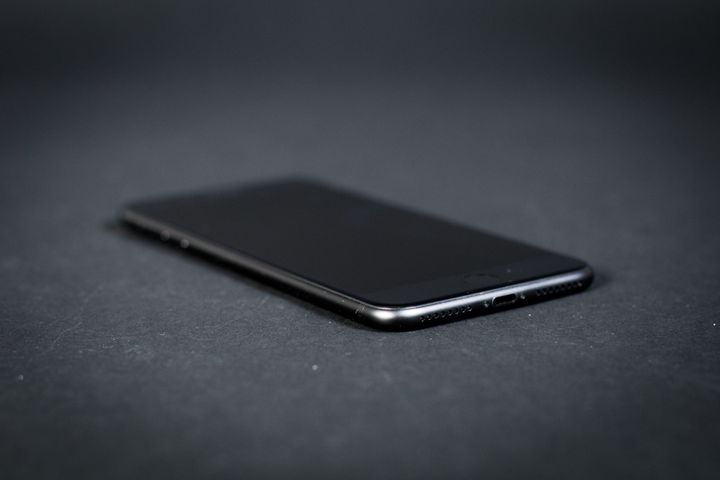 Keeping the smartphone ticking is a 2,000mAh battery offering talk time up to 8 hours. Its connectivity options include dual-SIM support, 4G LTE with VoLTE support, Wi-Fi 802.11 b/g/n, Bluetooth v4.0 and USB OTG support. On the software front, the smartphone runs on Android 6.0.1 Marshmallow. Some additional features on the Reliance LYF C459 include flip to mute, double to wake, music player control gestures and lock screen gestures to launch apps.

The Reliance LYF C459 does pack a decent set of specifications for its price range but it is likely to face competition from Intex's Aqua Zenith smartphone which is priced at Rs 3,999. The Intex Aqua Zenith has a 5-inch FWVGA display, 1GB of RAM and 8GB onboard storage. It is powered by a quad-core processor and runs on Android 7.0 Nougat. The Intex Aqua Zenith features a 5-megapixel rear camera with f/2.2 aperture and a 2-megapixel front camera with f/2.8 aperture. It is fuelled by a 2,000mAh battery.

Indian Automobile Sector: Loss of Around ₹ 15,000 Crore due to Coronavirus Outbreak
Views: 26588