The mammoth has put on his feet in Indian market with the release of the Samsung Galaxy S6 Edge+ price chit for Rs 57,900. Just after the unveiling event, the gigantic company has taken over the arms to feature its newly configured device in the Indian market. The smartphone has been sanctified with dual edge display to furnish and replace the older Galaxy series S6 and S6 Edge.

On the grand day of Rakshabandhan, the company has decided to come up with the availability of the handset in the market. 28 August is decided for the search with the silver and gold variants. The 32GB variant is ready to be displayed in the market. 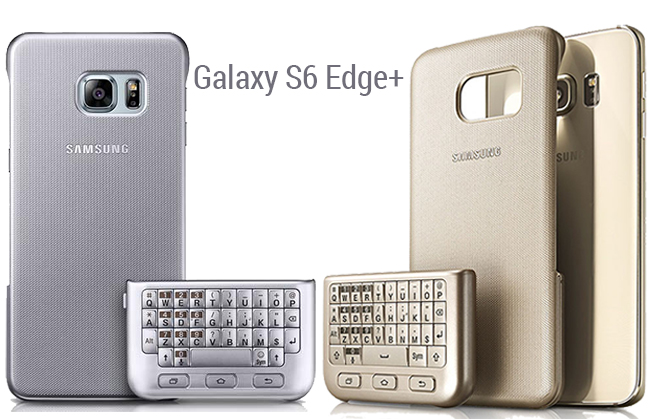 The device features a 5.7-inch Quad HD dual edge display with pixel resolution of Super AMOLED 2560*1440 pixel. It is powered with 64 bit Exynos octa core (2.1GHz Quad + 1.5GHz Quad) processor which is coupled with 4GB RAM backed up by 3000mAh battery that supports fast charging via wired or wireless charger. The device has an on-board storage space of 32GB with no microSD support. It runs on Android 5.1 Lollipop with an optimized version of TouchWiz UI. 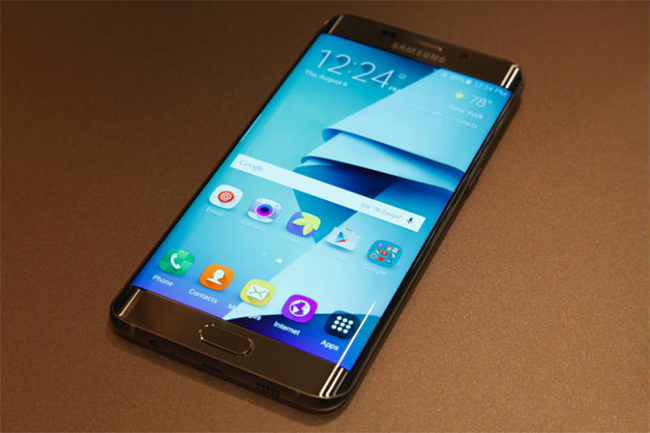