Samsung on Tuesday gifted their consumers a New Gear VR along with its new Galaxy Note 7. All of these were showcased at the Galaxy Note Unpacked 2016 event which was held in U.S. The price tag for this New Gear VR has been fixed for $100 roughly INR 6,600 and the Indian consumer can avail both of them: Samsung Galaxy Note 7 and Gear VR by 19th August.

The mesmerizing feature of Samsung Galaxy Note 7 was its iris scanner which attracted many eyes at the event, and to speculate further, it is the first one to take this feature in Samsung smartphones league. It is also embedded with fingerprint sensor with Samsung Knox Security Suite with biometric authentication via iris and fingerprint scanner. 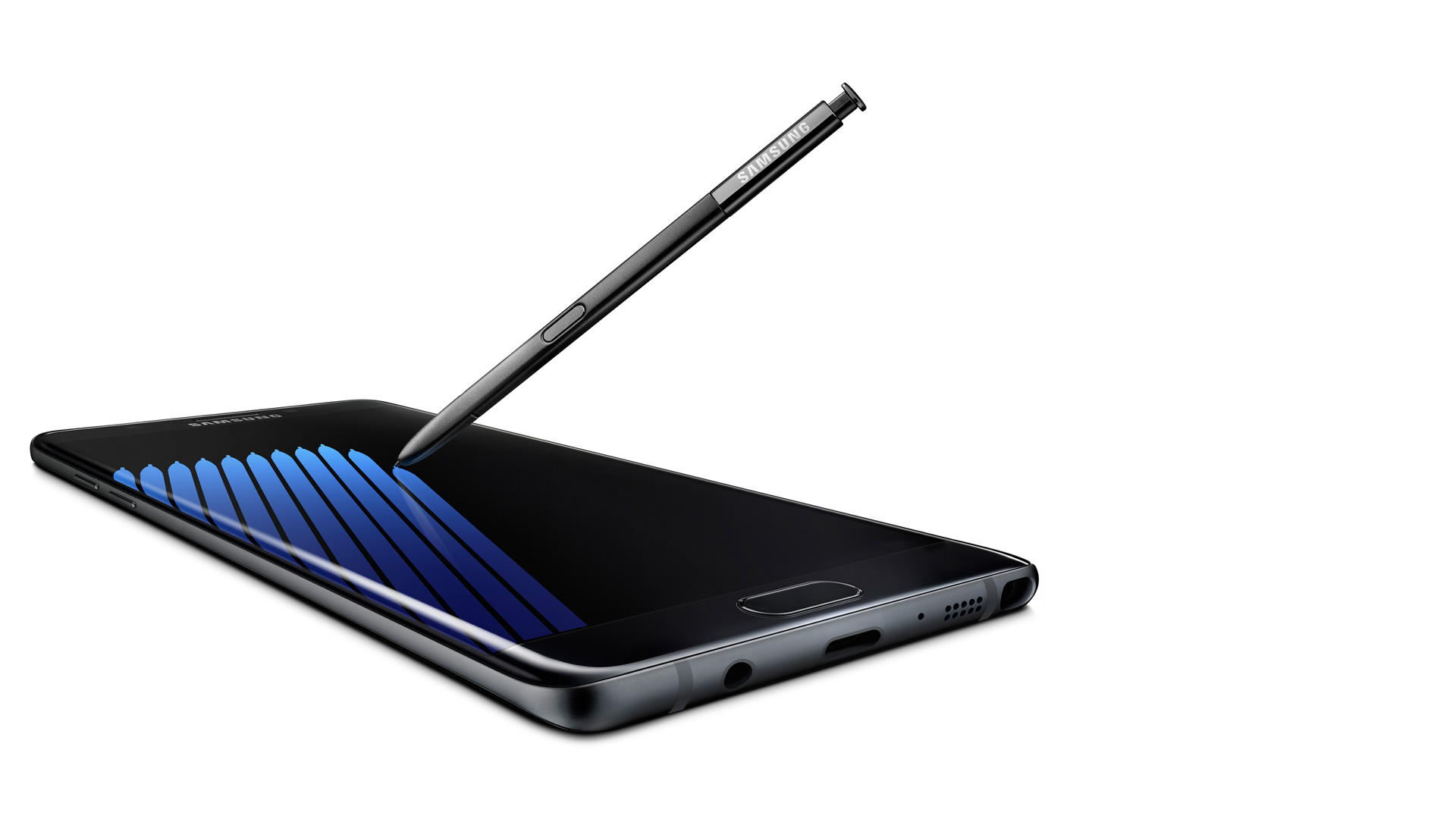 It also houses S Pen stylus as seen from the previous generation but rather having something very fruitful in terms of safety i.e. IP68 certification dust and water resistant feature cuts half the tension of users who are sometimes prone to unlikely situations of rain and accidental water encounters.

Talking about its capturing power, one will find 'Dual Pixel' 12-megapixel optical image stabilization (OIS) camera with dual LED-flash and for the front part, it has a 5-megapixel on board. Both the front and rear camera boasts of a f/1.7 aperture.

The Samsung Galaxy Note 7 runs on Android 6.0.1 Marshmallow and gets it's speed from a 4GB Ram. There is a 64GB inbuilt storage which can be expanded upto 256GB with the support of microSD card which gets fixed in a hybrid SIM tray. The company assured that it can run all day long with its 3500mAh battery which is charged by Wireless Charging Technology.

The sensors included are a proximity sensor, gyro meter, and accelerometer and dimensionally measuring 207.8×122.5×98.6mm overall with 345 grams of weight. It will be available in gold, silver and in the shade of Blue Black globally.

Coming on Samsung Gear VR, it comes with USB Type-C and Micro USB port for connection with the number of Samsung smartphones naming Galaxy Note 7, Galaxy S7, Galaxy S7 Edge, Galaxy Note 5, Galaxy S6, Galaxy S6 Edge, and Galaxy S6 Edge+.
Along with all this, the South Korean Electronic giant also mentioned the price of its earlier launched 360-degree camera which will be available at 350$ approx (INR 23,300 approx).

You May Also Like: Samsung Is All About To Set Its Galaxy Note 7 On August 2