As we know, Japanese Conglomerate Corporation, Sony is quite busy in this session, where it has brought a small army of new smartphones as well as diversified the Indian market by bringing Xperia M4 Aqua. Currently, firm is focusing on the marketing of its Japan-only flagship device: Xperia Z4. In this sequence, mobile maker has announced a global version of handset: Z3+ last month, and now it has received yet another sibling i.e Z4v that will be available in the United States from this summer via Verizon Wireless exclusively.

Notably, Xperia Z4v is basically Z4, wherein manufacturer has made some improvements in order to gain a good earning in US. Talking about the advancements, then corporation has replaced FHD screen from trendy Full WQHD display. However, Sony is a late entrant in this WQHD bandwagon because LG, HTC and Samsung has already utilized such display in their smartphones. 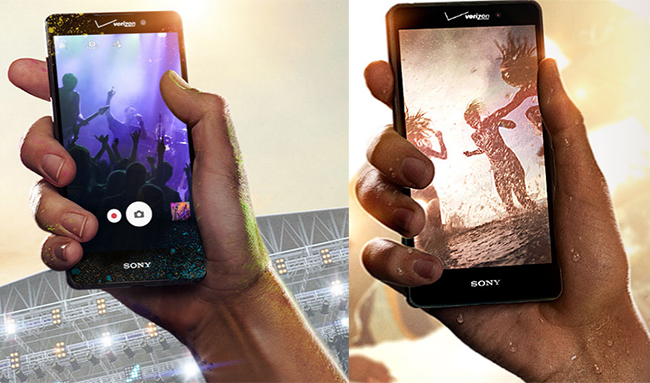 The latest creation of tech giant is fueled by a bigger high-density 3000 mAh battery, while older versions incorporate 2930mAh battery. Consequently, thinness and weight of smartphone have also increased, so it has a 8.7mm of thickness and a weighing of 162 grams, while Xperia Z3+/Z4 is 6.9mm slender and measures 144 grams of weight. In addition, mobile is decked with built-in Qi and PMA wireless charging capabilities.

Other specifications are identical to previous models, phone is engineered with Qualcomm 64 bit Octa-core Snapdragon 810 processor and it features waterproof and dust-tight body with IP65 and IP68 certifications. On memory front, handheld is paired with 3GB RAM alongside 32GB ROM (Expandable up to 128GB via a microSD card). Click Here to get a detailed information about rest of the specs. 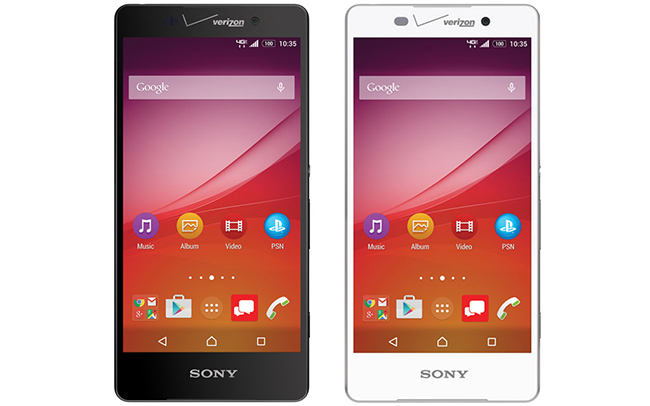 According to the official website of Verizon Wireless, Xperia Z4v has been designed in black and white color options. Well, corporation has only revealed that gadget will go on sale in this summer, but an exact date of availability and pricing details are yet-unknown.