Despite being relatively new, Lenovo has already managed to gain a good revenue in the booming world of smartphones in a short time period by introducing feature-rich handsets while keeping in mind the need of budget-conscious folks. And now, this Chinese Corporation seems all set to repeat the history with a brand-new gadget, called Vibe S1.

Notably, this upcoming member of Lenovo Vibe family has been approved by China based Certification Agency: TENAA, whereby its almost specifications and some images have widely been shared over global village. Discussing about the upcoming phone, Vibe S1 features 5.0-inch TFT display with a pixel resolution of 1920 × 1080p. Moving towards the camera department, smartphone is fitted with a 13-megapixel rear camera with LED Flash alongside an 8-megapixel selfie snapper. 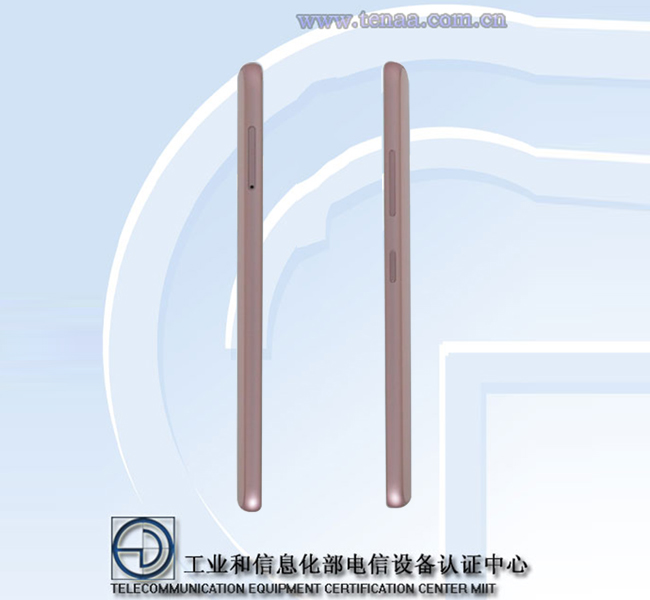 In terms of connectivity, gadget will offer 4G LTE option in order to match the taste of tech-savvy youths. The inclusion of 1.7GHz Octa-Core processor (Unspecified chipset) and Android 5.0 Lollipop OS has also been mentioned in catalog. Memory-wise, phone comprises 2GB RAM alongside 16GB of inbuilt storage (Expandable up to 32GB via a microSD card).

Furthermore, handset measures 143 × 70.8 × 7.85mm scale, weighs 130 grams and will be available in Black, Silver and Pink color models. Well, this yet-to-be announced mobile phone houses captivating innards in its shell, but mobile maker will have to price the device competitively in order to make it a best buy as well as to obtain more leveraging.