The Japanese Conglomerate Corporation: Sony has heated up the crazy competitive marketplace of smartphones by announcing its waterproof mobile phone: Xperia M4 Aqua. After Samsung, HTC and Lenovo, now Sony has also shown off its dominance in this booming field by introducing the successor of Xperia M2 Aqua during ongoing MWC 2015 event.

Well, hashing about the brand-new heir of tech giant, it's decked with IP68 certification, which makes the device dust-resistant as well as it can last for upto 30 minutes in 1.5m of deep fresh water. The handset features a 5.2-inch IPS display that bestows a pixel resolution of 1280x720p. 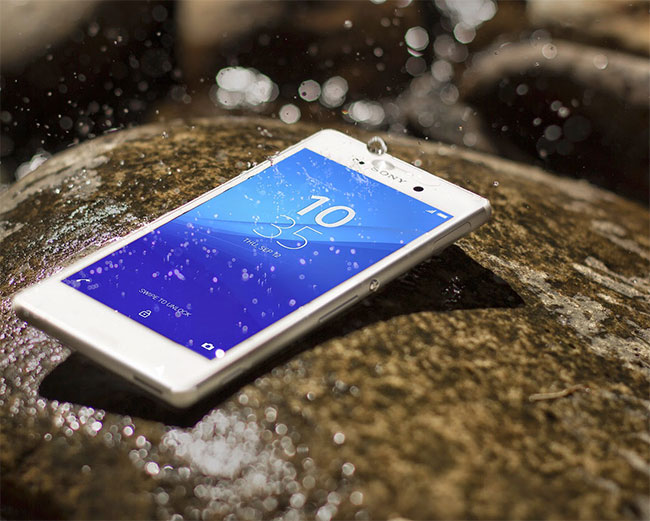 The inclusion of Android 5.0 Lollipop operating system confers an impressive material design and makes Xperia M4 Aqua more responsive than its predecessor. It's packed with Qualcomm's 64-bit octa-core Snapdragon 615 processor (quad-core 1.5GHz + quad-core 1.0GHz) along with Adreno 405 GPU to perform the multiple tasks simultaneously as well as to render a better gaming-experience. 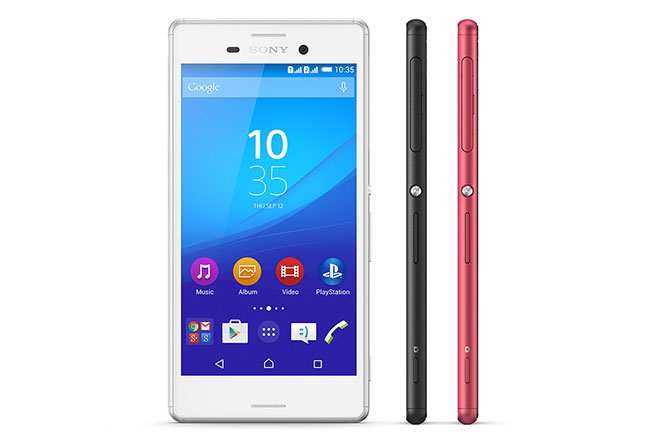 As per the listing on official website, gadget is integrated with 2GB RAM and it has been designed in two internal storage variants: 8GB and 16GB. Here, inbuilt storage of handset can be expanded upto 32GB via a microSD card. 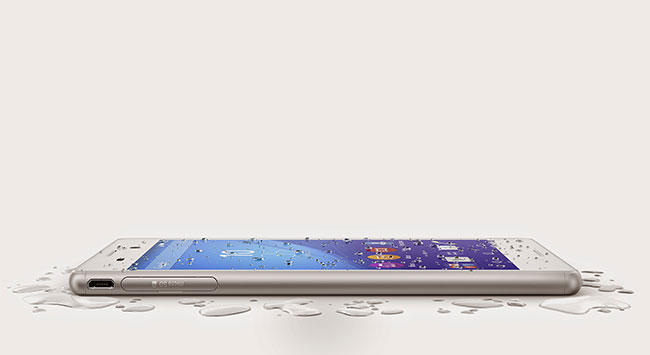