Apple TV honoring its own App Store for new UI

Apple has unwrapped its own new Apple TV set-top box with a lot of renovations by time. The previous versions were to be reconstructed for the newer to launch. The requirement placed in the market is now being fulfilled by the company. With a few attempts, the giant is able to realm the market with a lot of difference in the present hardware.

For the new world, Apple has created its own App Store with the launch of the fourth generation Apple TV. It is all to make a new UI for the user friendliness and for the smoother and faster accessibility. It is hinched with tvOS that appears to be a lot speedier than previous iterations. Tim Cook noticed the need of apps and said, “Our vision for TV is simple and perhaps a little provocative. We believe the future of television is apps”. 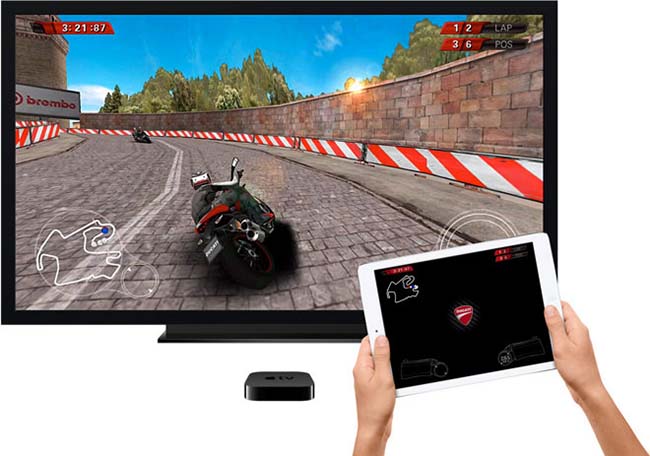 For the existing apps like Apple TV, iTunes TV, iTunes Movies, and Apple Music apps, there will be an upgradation available. TvOS will help developers to bring in new apps for Apple TV. Disney Infinity and Guitar Hera like games will be available with the consecutive support of Netflix, HBO and Hulu apps. Further application platform will heed on the rental and real estate world. 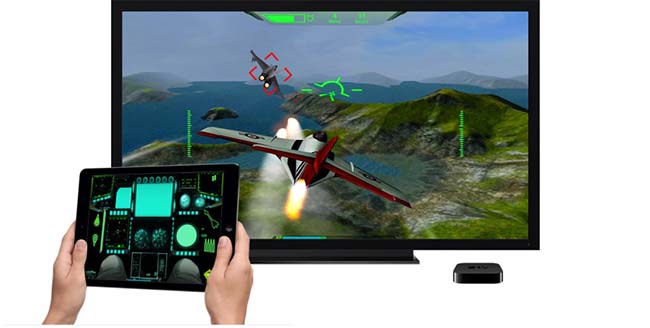 Apple is betting on its new TV being a great way to watch live sports. The app like Baseball app (MLB) allows you to watch two games within the fraction of time, allowing you to switch to one another by new remote. Besides this, the app allows you to receive notifications, game information and key stats. The company has also made an App store for iOS devices apart from the Apple TV. The expected launch of the hardware is scheduled for October, with the developers getting the privilege to create apps for the new Apple TV today.