The Government owned BSNL is all set to launch 4G services in it's all 14 telecom sectors across the country. The BSNL has 20MHz liberalised broadband wireless spectrum in these sectors. It's noteworthy that the company has already launched 4G services in the Chandigarh. 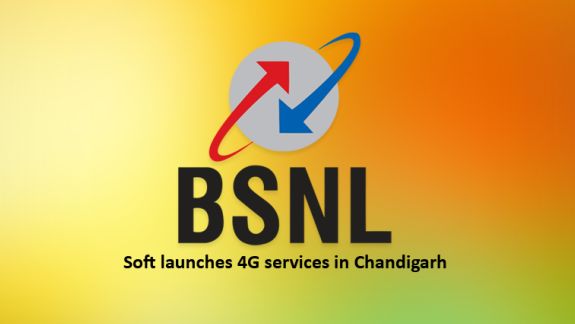 The BSNL has 20 MHz liberalised spectrum in 25,000 MHz band that allows the company to launch 4G services without any licencing issues. A senior BSNL official told that the company will be installing 4G base tower stations (BTS) in the existing GSM sites, that means there will be no additional financial expenses on towers. The official also added that the presence of 4G smartphone makers like Apple, Motorola, Lenovo, Google, Nokia are already available in the market, which is a favorable situation to launch 4G. "By considering all the facts, it appears that launch of 4G services in a 2,500MHz band is feasible and commercially remunerative," he added.

As we know that BSNL has already launched 35 Mbps broadband service in Chandigarh in Jnauary this year and now the company has a bigger perspective to launch in other telecom sectors as well. BSNL will be the latest entrant in the 4G space, which has seen in action recently with the top mobile operators including Bharti Airtel, Vodafone and Idea Cellular commencing 4G services in various circles. Also, market competition will be further intensified by the entry of Reliance Jio Infocomm is all set to commercially launch 4G services soon.

Discussing on the revenue share model BSNL explains that the company will be extending passive infrastructure and its BWA spectrum and other elements like BTS will be arranged by the franchise. "This model is best suited as BSNL will not incur expenditure and much of the investment required will be borne by the vendor. This can be initiated in all 14 service areas. The BSNL official clarified that the 4G customers will be owned by BSNL and billing will also be done by BSNL. 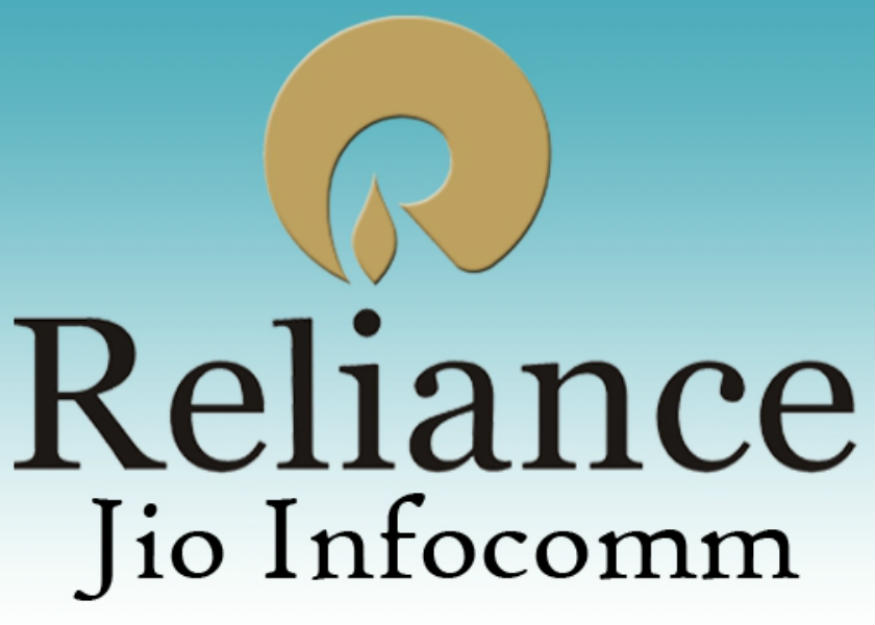 On the capex model, the official said procurement of essential LTE (long-term evolution) elements can be initiated in some select cities of one circle on an experimental basis. Though, this model will require procurement cost and also integration cost. The BSNL will explore both the methods before the final call on the rollout of 4G sevices.

It must be noted that the BSNL had paid Rs. 8,313.80 crores for 2,500MHz spectrum in all its service areas but later returned airwaves in 6 of them which include Gujarat, Andhra Pradesh, Maharashtra, Karnataka, Tamil Nadu and Kolkata. The BSNL is yet to finalise the exact time for the launch of 4G services in all 14 telecom sectors.

India’s contribution to global smartphone market might fall back to 9% (same as 2016)
Views: 5658

Indian Automobile Sector: Loss of Around ₹ 15,000 Crore due to Coronavirus Outbreak
Views: 6678