Samsung has recently announced the new version of its browsing platform ‘Samsung Internet’ that can be used relatively on all latest Android Smartphones. For Internet Browsing, South Korean Company Samsung has updated its Internet beta version from v5 to v6.2 for all Android Smartphones, running on 5.0 Lollipop or higher android versions. To recall, previously in this year, Samsung had made the version of v5 beta for its Samsung Internet Browsing. Earlier, v5 beta version of Samsung is available only for Pixel Devices and Google Nexus.

The beta v 6.2 will roll out slowly and will be available globally in the upcoming days via Google Play Store and Galaxy Apps Store. The company reported that the app will receive several updates before the stable release of v6.2. 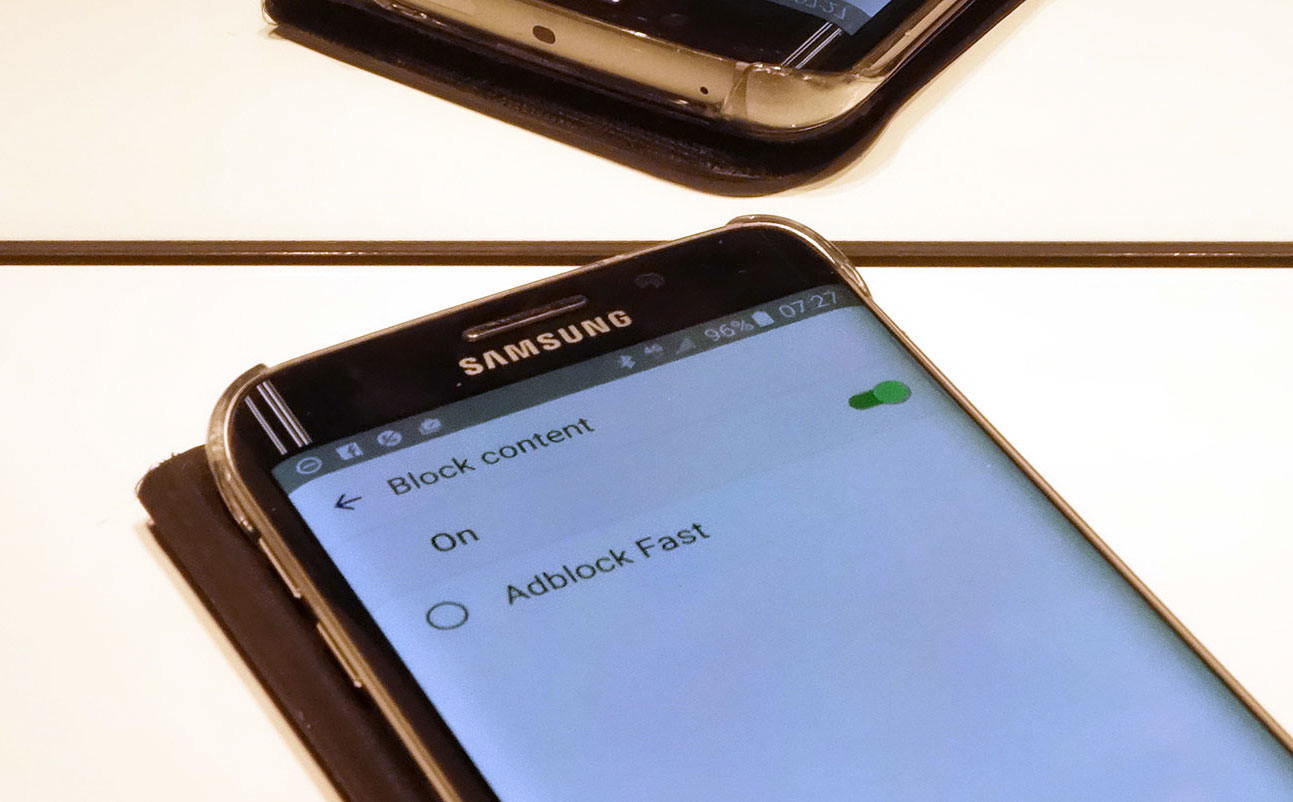 The company reported in its blog post that with the new release the company's extends Chrome's desktop version sync supports. Now users can sync their bookmarks with Samsung Internet Beta on all Android Lollipop Smartphones or Later. “Sync with Samsung Cloud” in the settings menu, now you will be able to restore bookmarks, saved pages and open tabs across your mobile devices apart from the Chrome desktop browser. Some new features have been added in the new release such as Web Bluetooth, WebGL 2, and Gamepad extensions.

The Web- Engine has been updated to Chromium M56 in the new release of v6 and it is expected that it will solve numbers of bug issues and stability improvements. The company stated that we have added a key feature that it, backported as the priority. CSS Grid is one of the most requested features of Samsung Internet which provides complete control over 2-dimensional layouts.