Sony has blossomed the CES floor with its bizarre inventions. In the array of products, the company has also brought the Stainless Steel Edition of SmartWatch 3 at the same tradeshow. Showcasing the new variant, Sony has given the new definition to this wearable. Now, this gadget is not merely a wearable gadget anymore, it has become the fasionista’s choice too.

The tech giant has announced that this new edition will make entry in the global market in February 2015. Price for the same will also announce at the time of launch in global market. Dipping it in the new material, the manufacturer has just made this SmartWatch 3 a luxurious one. All other specs remain same except the color scheme such as 1.6-inch transflective LCD display, built-in GPS etc. 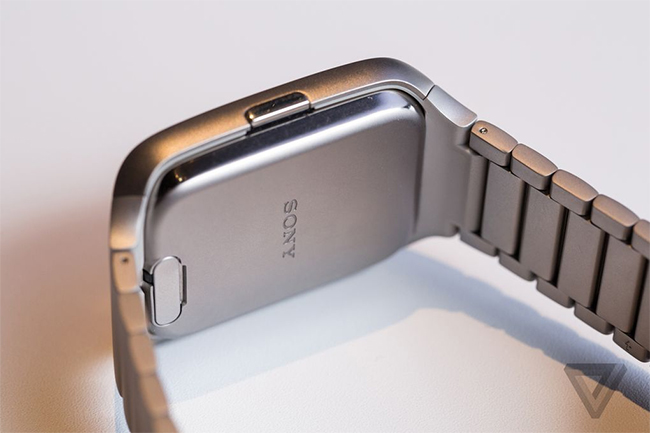 SmartWatch 3 holder accessory has also gained the opportunity along with the smartwatch, The holder will be offering the customization of strap. If you are a fashion conscious, then you can change the strap from any 24mm watch strap. Earlier, Motorola had brought the stainless steel edition of its Moto 360. Peble watch had also received the one with a name "Pebble Steel".

It has become the trend that every tech company has begun focusing on the fashion trends also. Because, people love the things which look attractive while carry them and will also be embedded with technology. The metal band has made its heavy and sturdy enough. Company also said that it has plans to make its SmartWatch 3 an independent device. Company has started working on this project to make its wearable smartphone independent.