Suzuki Gixxer SLK: This is How it Looks Like (Launch Soon)

After the introduction of the Suzuki Gixxer, which has totally heat up the Indian two-wheeler market, a faired sibling is almost on its way. The upcoming faired motorcycle is titled as "Suzuki Gixxer SLK" and the way it is in the pictures these days, it clearly vindicates that it is not so far from its official launching. When the naked version has made its entry in the Indian two-wheeler market, it has apparently that flame in its performance to defeat other existing competitors in the similar segment. The tempting style and beasty performance of the naked commuter motorcycle is capable enough to make this the most awarded two-wheeler of the year, 2015. 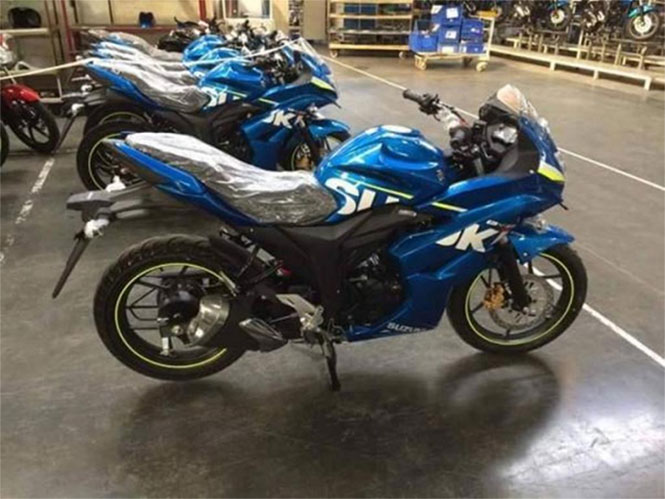 Getting into the technical details of the faired sibling, Suzuki Gixxer SLK, it will be featuring the very same dynamic 154.9cc engine. The single-cylinder, air-cooled motor is paired to a 5-speed transmission. The 154.9cc displaced engine is tuned to generate a churning power of 14.6BHP @ 8000 revs and achieves 14 Nm of peak torque. Carrying the similar performance level, the Suzuki Gixxer SLK will also undoubtedly boom the Indian market and will also give tough competition to other existing faired sports motorcycles such as Yamaha R15, Honda CBR 150R, etc. 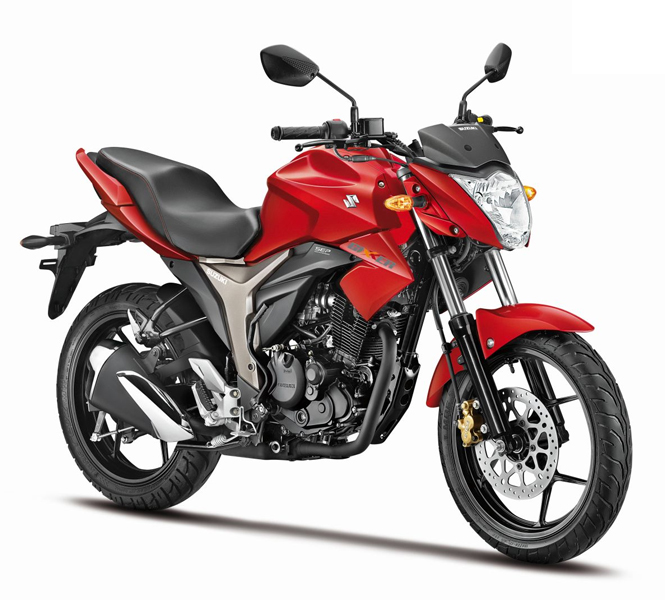 Being a fully-faired sibling, the Suzuki Gixxer SLK is sharing various components from the naked street-fighter. The naked body of the Suzuki Gixxer has been covered up by the sporty front fairing carrying a highlighting yellow stripe. The again Yellow highlighted bezels and new livery with the combination of Blue/Black body color are some of the eye-candy features acquired by the SLK. The rear portion doesn't go through any type of makeover, anyways it suits best.