Hero to Update The Upcoming Bikes With AHO Feature

With the latest launch of new Splendor iSmart 110, the largest Indian two wheeler manufacturer, Hero MotoCorp has introduced the technology-genius “Automatic Headlamps On” (AHO) feature. The company will also update this newest feature to all of its upcoming products, before the government marks this as a mandatory feature. Hero is even planning to launch some of these updated upcoming bikes during this festive season.

Know what is the AHO feature and how it works…

With this feature, the headlamp of the bike comes with an automatic ON and OFF function, there will be no switch to operate them manually. The headlamp comes ON automatically with the engine start and goes OFF once you turned OFF the engine.

In this system, the headlamp remains ON during the entire ride whether you ride in a sunny day or in a dark night. But in the daytime, the headlamp light intensity will be quite low, as it comes with the sensors to optimise the amount from surrounding lights.

In fact, the Government of India has made the AHO system mandatory on all two-wheelers from April 2017, in order to make the Indian road safer. According to a survey conducted by the government, the bikes with the AHO system are less subject to the accidents as this feature increases the road visibility as well as makes the approaching vehicles more visible. 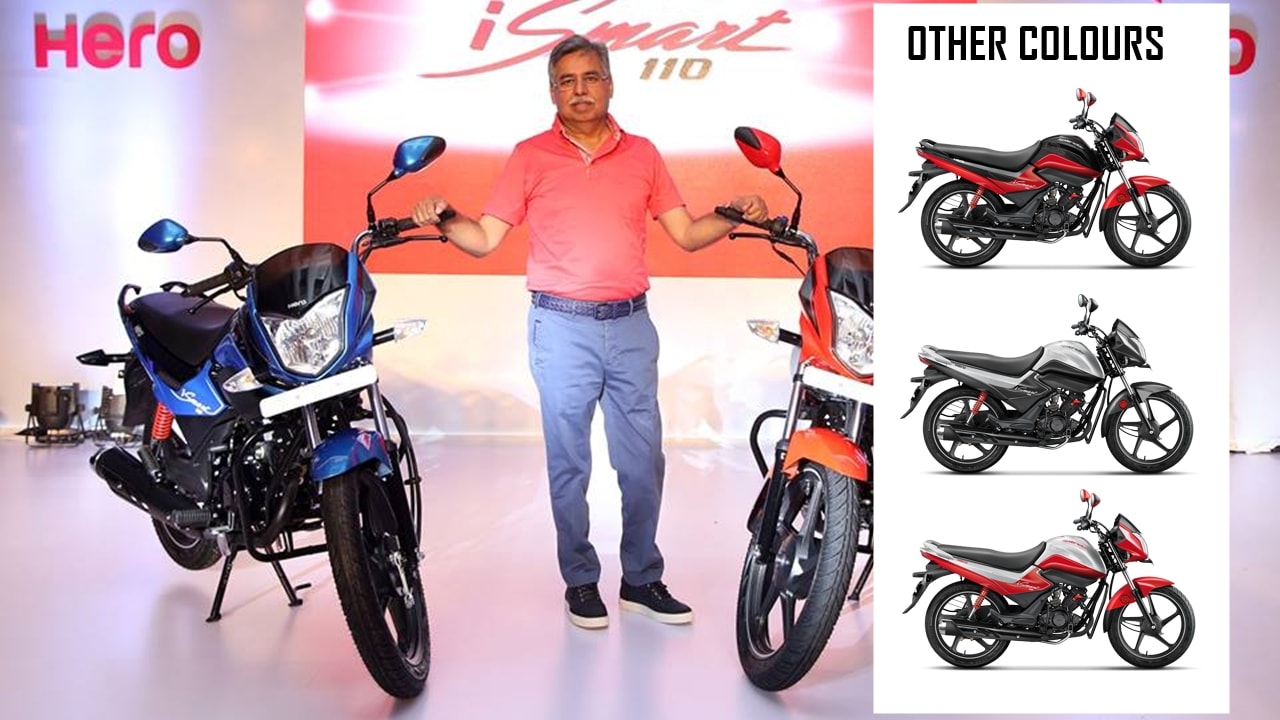 Coming to the newest launch by the Hero Moto Corp, as the iSmart is well known for providing the best mileage figure, this new Splendor iSmart 110cc also gets the same company’s patented i3S (Idle Start and Stop System) technology for reducing fuel consumption. The iSmart system turns OFF the engine whenever the bike goes neutral and depressing the clutch will automatically start the engine again. Thus, it minimises the fuel consumption and makes the Splendor iSmart 110, top most fuel efficient commuter offering in the country. However, the company claims the new motorcycle will return over 80 kmpl.

Apart from the new iSmart 110, there are two other bikes in the Indian market which come with AHO system, named KTM RC390 and RC200. Hero is expecting an increased number of sales by introducing this safety feature on its new bike which launched with a slightly higher price tag than its predecessor.