Talking about the powertrain, it comes with a similar 2.0-litre four-cylinder turbocharged petrol engine as the ongoing model. With this motor, it is capable to deliver a maximum power at all wheel axles of 228 Bhp and also churn out a peak torque of 320 Nm. The carmaker has offered a 6-speed manual transmission as a standard attachment while an 8-speed automatic gearbox is also present as an option. 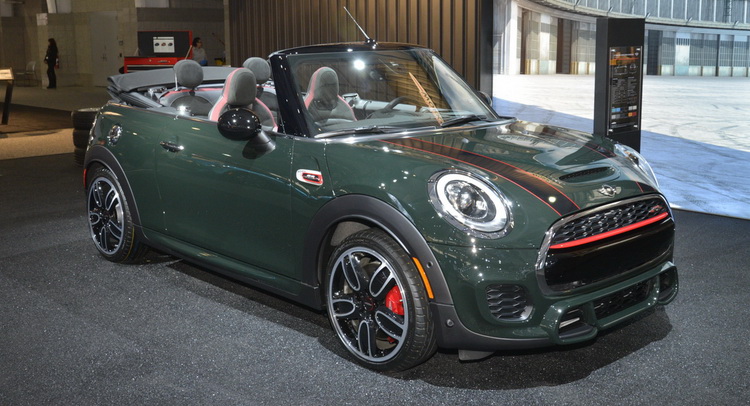 By using a manual unit, the car can accelerate from 0-100 km/h under 6.4 seconds that is comparatively faster than earlier by 0.2 Seconds. It has a top speed of 241.40 kph. Meanwhile, with automatic variant, you can perform this task in 6.3 seconds, which is also faster than the predecessor. This trim can go up to a top speed of 239.79 kph.

In order to present this car as a next generation model, the company has loaded a number of features . It includes new front bumper with enlarged air ducts, red brake callipers, a red-colored grille, revamped LED headlights, altered wheel arch cladding, rear bumper, tailpipes and 17-inch alloy wheels. Furthermore, you can also get an optional 18-inches alloy wheels. 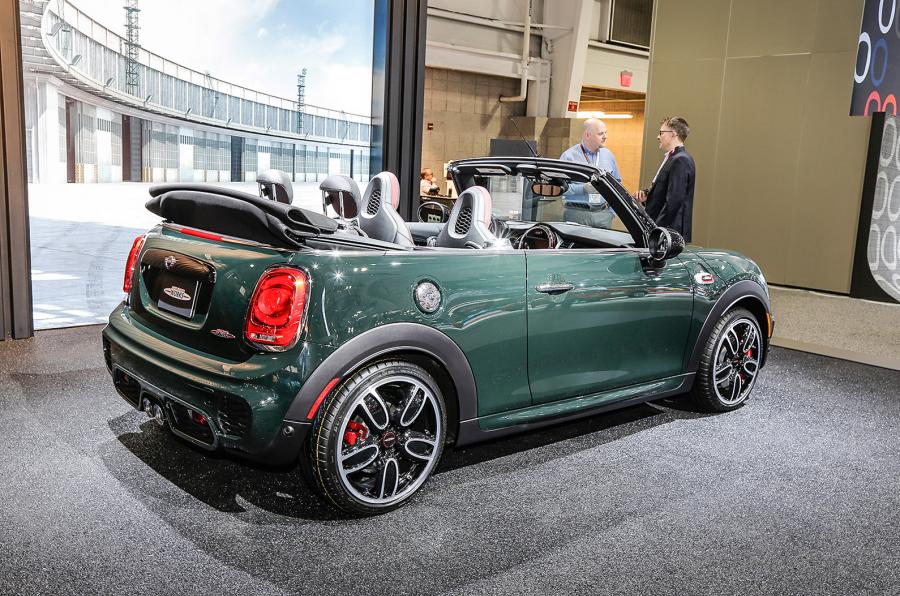 Inside, it comes attached with a three-spoke multifunction steering wheel, a fresh gear lever, restyled instrument graphics and more continent front seats. Besides, it has also been loaded with dynamic stability control and an electronic differential lock. The automated soft-top roof can be completely lowered down and raised back in just 18 seconds at speeds up to 30 km/h.