If the Bentley Bentayga was always your desire to have and you considered that a 6.0-litre W12 petrol engine as heavy and big, then to end your waiting time the Bentayga V8 is now available with a price tag of Rs 3.78 crore in India.

It is powered by a 4.0-litre, twin-turbocharged V8 engine generating a peak power of 549hp and a peak torque of 770Nm, whereas the W12 delivers 59hp of power and 130Nm of torque. It is mated to an 8-speed automatic transmission that spreads power to the all four wheels, the V8 can let the Bentayga reach 100 kph from standstill position in just 4.5sec and able to deliver a top speed of 290kph which is not much away from the W12’s 301kph highest speed. 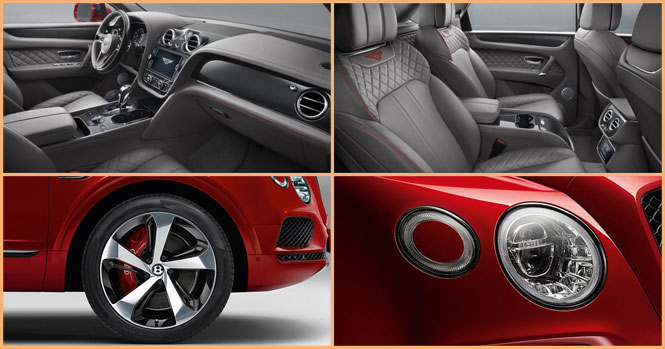 The V8 engine increases the efficiency. Bentley says that the Bentayga V8 can touch 746km in full tank capacity of 85 litres, and assisting the fuel-saving with cylinder deactivation technology, which turns off one bank of cylinders at the time of low speeds. There is another option as well to make Bentayga V8 feature loaded with 370mm disc brake units at the rear along with 440mm at the front and carbon ceramic brakes.

Read Also: New Suzuki Jimny To Be Showcased By 2018 End

Considering the outside, the V8 stays true to top-line W12. however red-colored front brake calipers are with some changes to the new engine of Bentayga. Further, the Bentayga V8 as well obtain a revised tail-pipe design and front grille. 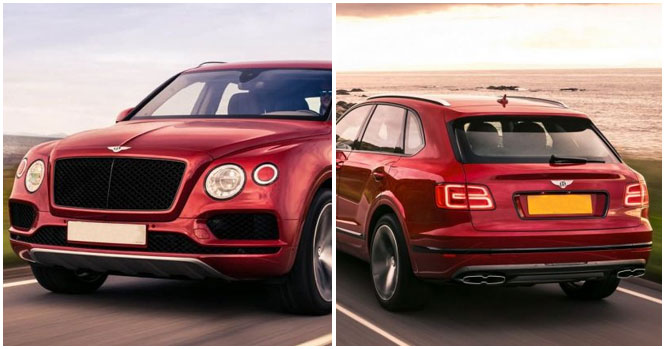 The Bentayga V8 is cheaper than the W12 model by Rs 34 lakh, and it will compete with the Rolls-Royce Cullinan and 2018 Range Rover SVAutobiography facelift which are to launch later in 2018.