2018 HF dawn bike has been revised by the Hero motorcycles which is priced at 37,400/- (ex-showroom, Orissa). Earlier in May 2017, the entry-level bike in Hero product's line-up had been discontinued by the company and has reintroduced its 2018 version. In the official website of Hero, the company has mentioned the price only for the Orissa state which denotes that currently, the bike could be available for purchase only in particular state.

2018 updated version of HF dawn bike comes up with more styling features. The new bike gets updated with spoked wheels, front forks, engine and the pillion grab is now equipped in black which gives a more sportier look to the bike as compared to earlier. The 2018 Hero HF dawn having a similar 100cc engine as earlier. 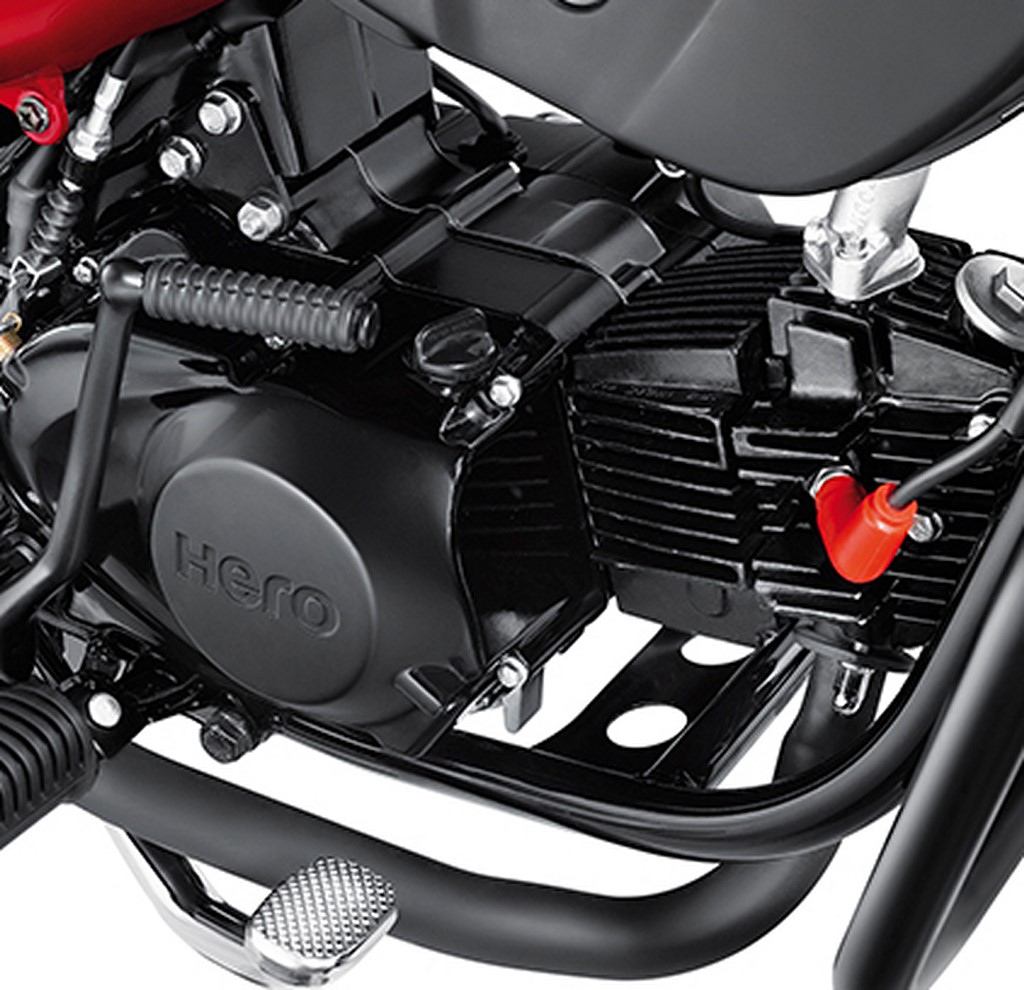 It is powered by a 97.2cc, single- cylinder, air-cooled engine which is capable to produce an 8.36 PS of power and 8.05 Nm of torque. The transmission duties to be carried out by 4-speed gearbox. The bike is based on a tubular double cradle frame and has telescopic forks at the front side of the bike and also twin shock absorbers at the back side of the bike.

Braking duties to be performed by a 130 mm drum brake in the front whereas 110 mm drum brake at the back side of the bike. The updated version of Hero HF dawn is available at a price tag of Rs. 37,400/. It competes against the likes of Bajaj CT 100B and available in two colors- Red and Black.