The second-generation Honda Brio has been unveiled at the ongoing GIIAS 2018 Auto show in Indonesia. The first images of the new Brio hatchback surfaced on the internet only recently. The 2019 Brio was showcased at the Gaikindo Indonesia International Auto Show in Jakarta.

In terms of styling and design, the new Honda Brio looks inspired from the earlier revealed Honda Small RS concept which was showcased at the 2018 Indonesia International Motor show. In addition to a similar body type, the new hatchback gets the same front and rear styling as the concept model. The front of the car also seems similar to that of the facelifted Mobilio MPV available in Indonesia. 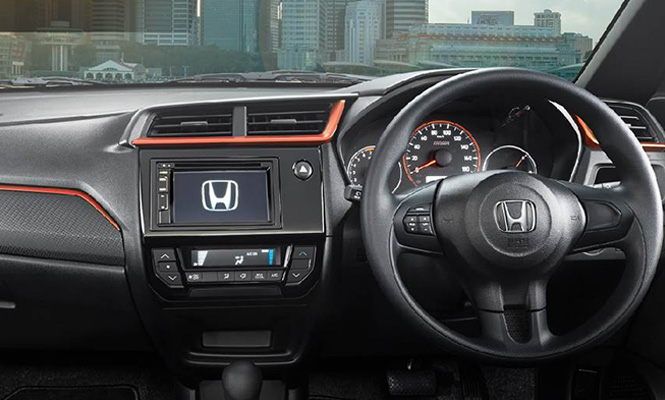 There are many basic similarities between the new and old Brio including the B-pillar. As for the differences, the rear door of the new Brio appears to be bigger and has a longer overhang. Unlike the glass hatch of the first-gen Brio car, the new one gets a full tailgate. Honda has also introduced a sporty variant, the Brio RS, along with the standard model during the event. 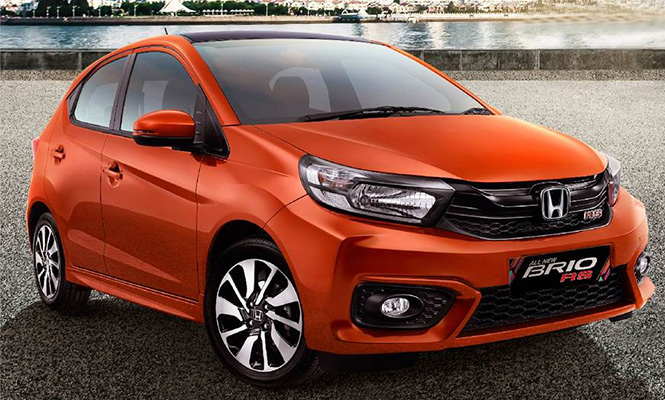 The new standard Brio gets interiors similar to the recently upgraded Jazz model for India, including a 2-DIN audio system. The sportier variant, on the other hand, has a 6.1-inch touch infotainment system, along with highlights around the AC vents and on the dashboard.

Read Also - Tata Motors to Stop the Production of Nano 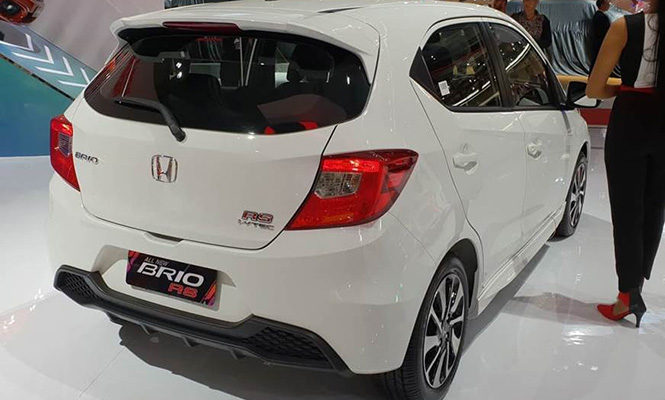 The moderate response to the first-gen Brio in the Indian market might make Honda decide against the launch of the second-gen hatchback in the country.

Second-Gen Honda Brio Is Likely To Reveal In August
Views: 1517

Honda Brio Facelift Likely to be Launched in India on October 4
Views: 1549