Tata Motors-owned British brand, JLR (Jaguar Land Rover) actively working on new SUV, Defender Concept 100. According to a report on Autocar, JLR’s chief Dr Ralf Speth told that he has driven the prototype of Defender SUV. The design and engineering are at development stage testing on the road and will go on sale in the global markets by 2018. 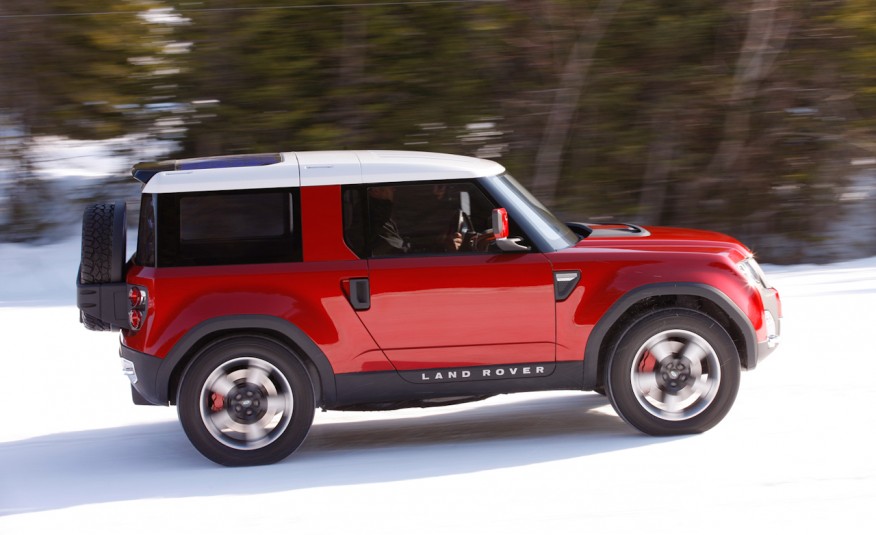 JLR pulls the cover off from the Defender SUV concept at Frankfurt Motor Show in 2011 for the very first time as DC 100 (DC for Defender Concept). Based on the same aluminium architecture platform that also inhibits the new Discovery, Range Rover and Range Rover Sport, although, the JLR also has other aluminium plants but it will be manifested in the same facility at Solihull, alongside Discovery Sport and Evoque models.

You can also read: JLR Plans to Make Entry Level Made In India SUV; Codenamed as L860 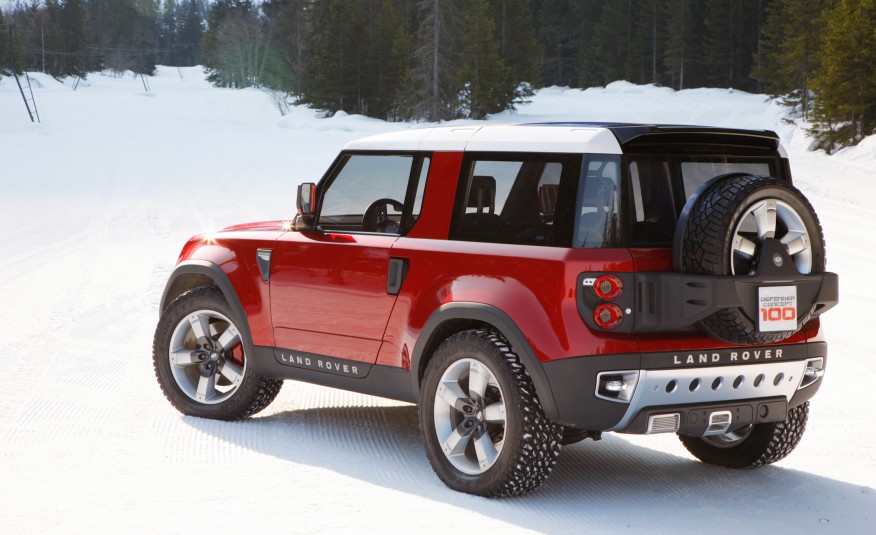 JLR’s head honcho, Speth also confirmed that the new Defender SUV will be an authentic successor to the old Defender, but get unique styling features and will be a completely fresh beast in the wild league. 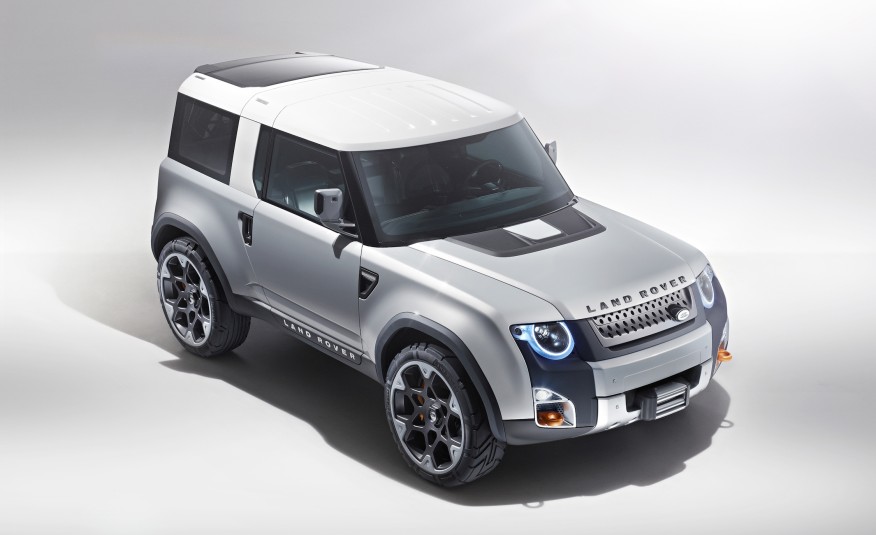 “There is no question of the new Defender just being an icon. We are working on an authentic successor to the old Defender. The architecture will contain a lot of elements that are different (from other aluminium cars)”, the boss said. He also admitted that “all our vehicles have to make money”.

Considering the previous reports on Land Rover Defender that suggests five different body configurations for the SUV including the two-door, four door and two pickup models with the choice of two- and four-door options. 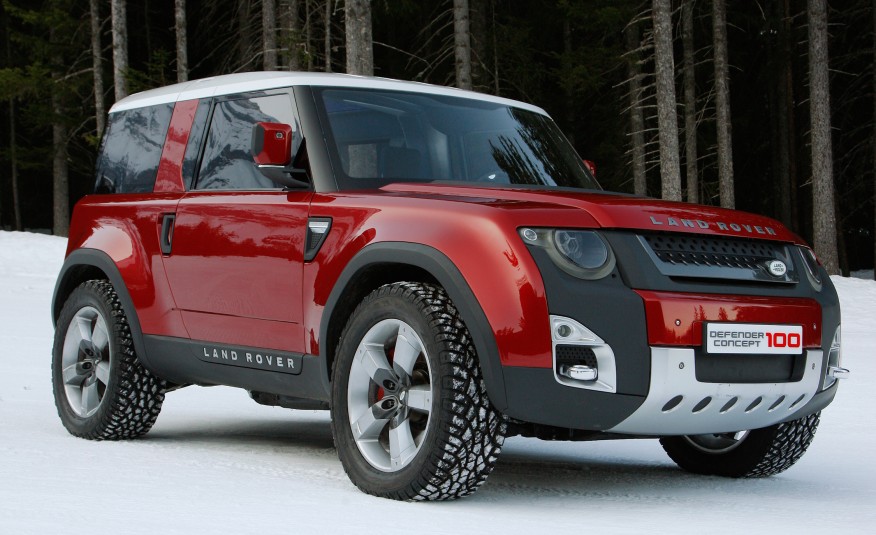 Under the hood, though, nothing has been confirmed from the manufacturer, but we can expect heavy machinery beneath the front end of the SUV. The range of engine line-up from Jaguar Land Rover include the supercharged 5.0-liter V8, 3.0-liter V6 and the new 2.0-liter inline-fours.
Get latest and updated information about automobiles on our Google Plus Community Speed Gears.