The German bike maker, BMW Motorrad is ready to throw its most prominent bike, G 310R manufactured under the joint-venture of TVS Motor Company and BMW Motorrad collaboration in the mid of this year. The motorcycle has been designed and engineered at the BMW Motorrad facility, Munich, Germany and developed at the home based production facility of TVS Motors. As predicted, when launched, the naked motorcycle will carry the price tag of nearer to INR 3 lakh and will go head to head with Benelli TNT 300i, Mahindra Mojo and KTM Duke 390.

The newcomer G 310R has been premiered with the other BMW products S 1000 RR, R nineT, S 1000 XR and R 1200 GS at German bike maker’s stall at the departed Delhi Auto Expo. Apart from this, its fully faired version, Akula 310 also grab the attention of the crowd by its aggressive sports styling at the event. The Akula 310 also made its probable launch by the domestic TVS giant at last quarter of this year. 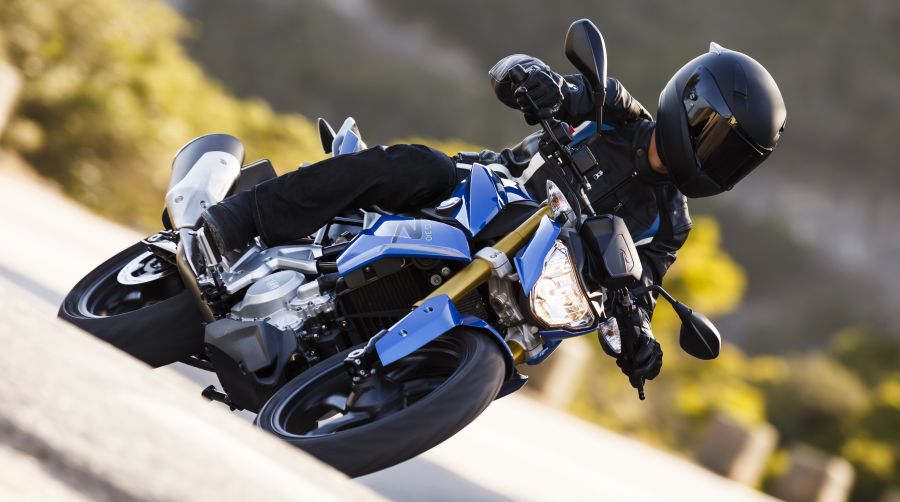 At the mechanical specification point, both the motorcycles will boast the similar 313cc, single-cylinder, air-cooled engine to propel the bikes. The air-cooled engine delivers the power of 34 bhp and the torque of 28 Nm at 7,500rpm. All the generated power will be sent out to the rear wheel via a six-speed transmission. Braking setup comprises disc brakes at both while suspension duties will be taken care by USD front forks and monoshock at rear. The bike is also featured with two channel Anti-lock Braking System (ABS) and broad rear tyre to resist the glide of the bike.