Daimler, the parent company of Mercedes, is reportedly in talks with BMW for developing a new platform for future Electric Vehicles. The EV platform is expected to be shared by the two companies and used for the production of futuristic electric vehicles. This would be the first time when a project will be shared by these two companies who have been rivals for a very long time.

The decision is being considered a necessary step in response to the recent challenges such as the increasing expenses to produce vehicles and ongoing trade tensions due to which both companies had to limit their 2018 profit targets. 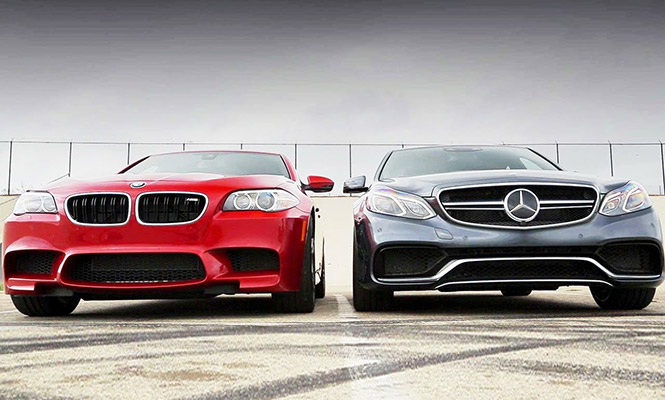 Mercedes, which is planning to develop 10 new electric vehicles within the next four years, will immensely from a joint electric platform that is expected to reduce the overall research and development cost for the manufacturers. BMW will also benefit from the platform in its plan to release 25 new electric cars by 2025.

The team-up of these two companies is also being seen as an effort by BMW to thin out the competition. It has also recently gone into partnership with other auto companies like Toyota, Volkswagen and Ford for separate projects. Daimler is already known to share its car engines with other companies like Nissan and Renault. Therefore, it seems only plausible that these two auto giants come together for the development of an advanced EV platform for futuristic e-vehicles.