Jaguar Facelift XE Spotted in Photographs Expected To Come in 2019

A covered Jaguar XE  has been recently spotted which is pointing towards that the luxurious car manufacturer has started working on this new model.

Other German manufacturers like C-Class/3 Series/A4 also having their mid-cycle updates and at the same time, Jaguar thought to improve its XE for better.

The spy photographs of the car reveal that the Jaguar facelift XE will come with an improved design from both the head and tail lamps. Apart from that, the camouflaged bumpers of the car are likely to be remodified. 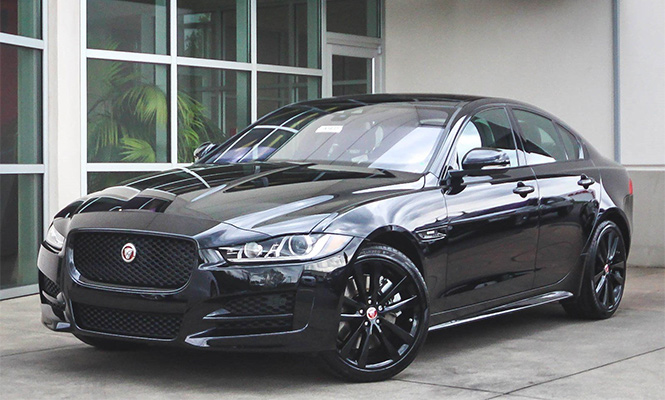 According to the recent reports, it is being speculated that the facelift XE is likely to come with I-Pace’s acclaimed ‘Touch Pro Duo’ infotainment system as well as improved safety features. It seems that Jaguar will offer Semi-Autonomous drive technology in facelift XE to remains competitive in the car industry. Furthermore, the upcoming Jaguar XE is likely to come with mild hybrid technology that would help to reduce the emissions on motor vehicles.

It is being speculated that Jaguar, the luxury vehicle manufacturer would showcase the facelift XE at auto expo show sometimes in the first or second quarter of 2019. After the few months of its showcase, the facelift XE would hit on the roads across the globe.