Fiat Chrysler has introduced its futuristic car technology with Portal concept at the biggest electronic show, 2017 Consumer Electronic Show (CES). The concept features an all-electric drivetrain level 3 semi-autonomous technology and has the potential of level 4. In the level 3, the autonomous technology can take over in certain circumstances, while the level 4 is high automation drive. This is the reason behind calling the concept as an idea for ride sharing and hailing strategies of the upcoming years. 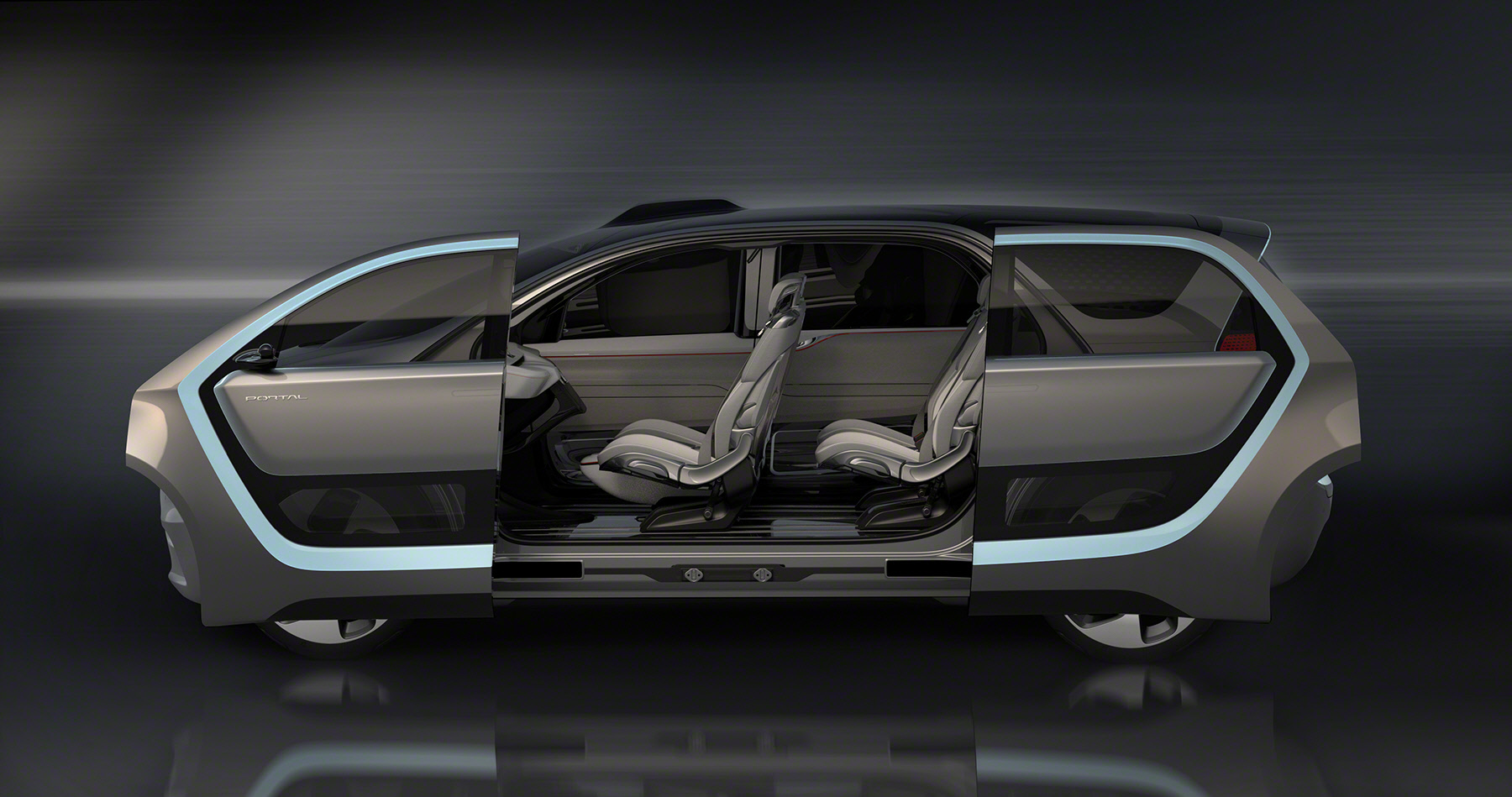 The carmaker claims a driving range of 400 kilometer on a single charge of 100 kWh battery pack with the power transmitting to the front wheels. The Chrysler emblem on the front indicates the charging level.
The Chrysler Portal Concept is designed under ‘a car for millennials by millennials’ mantra, and able to adapt the change according to the circumstances. The concept model at the show features two sets of sliding door setup for the entrance, and those too open away from each other, offering a large access to inside. 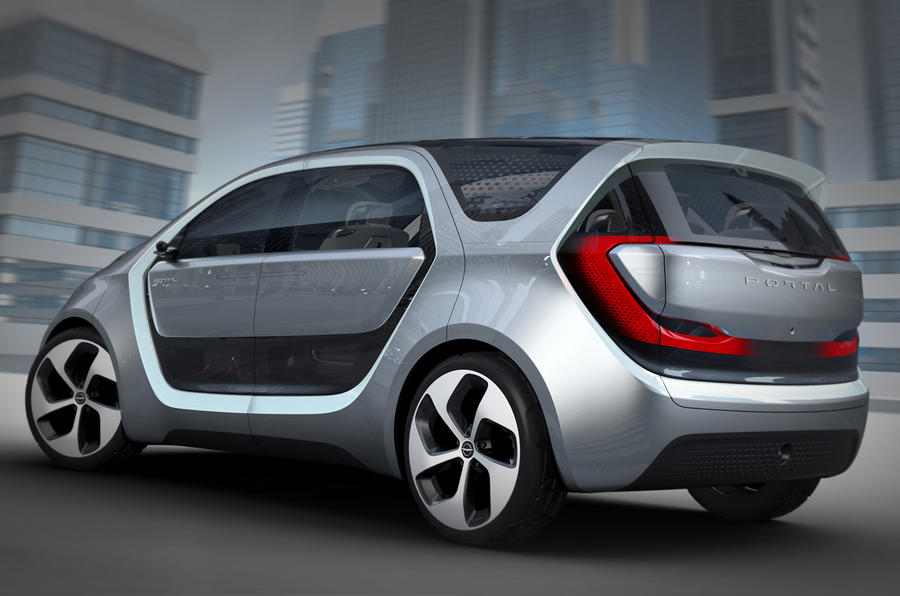 Moving on the Inside, the car is rich of technology. The concept features eight docking stations and a wireless network. Moreover, button setup is completely removed from the dash and though it gets two large touch screens that work as dials and buttons. However, the are still two rotary knobs to adjust the volume of infotainment. 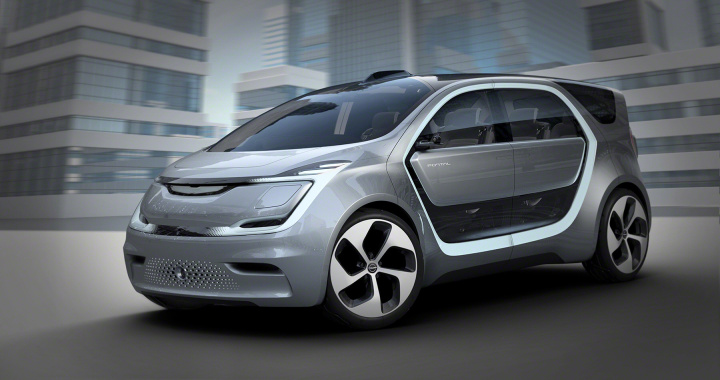 The carmaker also claims that the Portal concept also gets face recognition technology and voice command system. When the owner steps in the vehicle, the car adapts the setting accordingly via face recognition technique. To become more personalise, the concept can also communicate with its infrastructure.
Get latest and updated information about automobiles on our Google Plus Community Speed Gears.