After flaunting glory at the 2016 Auto Expo, the Hero Xtreme 200R aka Xtreme 200S has launched to end up the wait of admirers. The bike in question was first displayed publicly at the said event along with the Hero Duet-E, Hero XF3R and the new Splendor iSmart 110.

It is the brand’s first 200cc naked sports bike in the Indian market, that will compete with the opponents like the Bajaj Pulsar NS200, the TVS Apache RTR 200 also the lately launched Yamaha FZ25 in the higher displacement range. 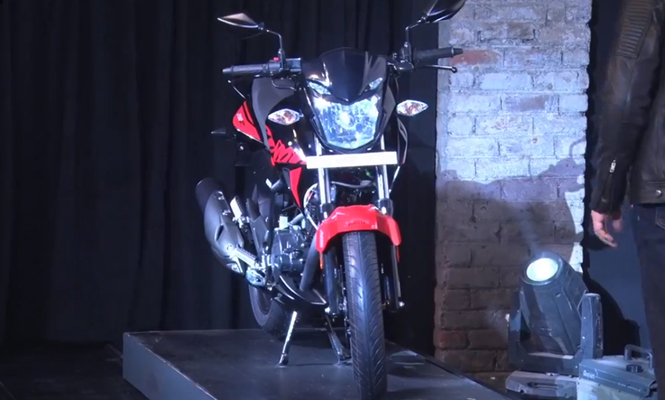 A mature version of the present Xtreme, the Xtreme 200R is a more powerful Xtreme with better riding potentials and appealing appearance. Retaining the design elements from the exhited concept, the Xtreme 200R is being provided in five sportier colour options with appealing sticker job. The expected range of features such as a semi-digital instrument console, new LED pilot lamps and tail light, DRLs and new set of alloy wheels to offer a premium rich look to the NXT.

Powering for this naked streetfighter is likely to dispatch from the same 200cc, single-cylinder, air-cooled engine was seen on the concept model. Mated to a five-speed gearbox, the motor generates power of 18.2bhp and 17.1Nm of torque. The balance shifter on the bike helps in attaining higher low-end torque. As claimed by the bikemaker, the motorcycle is able to attain the top speed of 112kmph and completes 0-60km sprint in just 4.6 seconds. 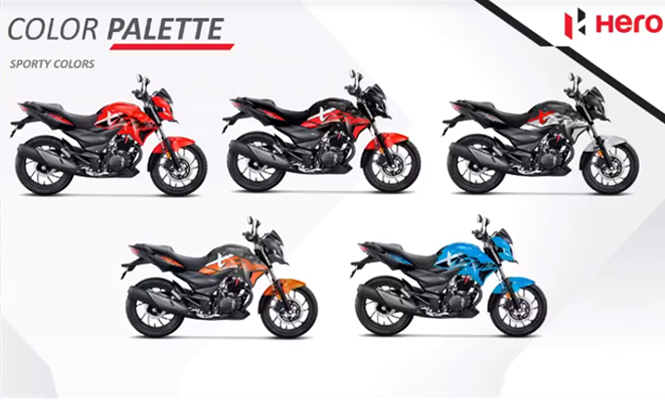 The suspension setup comprises 37mm telescopic front fork and an 8-step adjustable monoshock. While, the 276mm disc at front wheel and a 220mm rear disc will take care braking duties. The top of the line safety features ABS is offered as an optional extra.

With such features, performance figures and aggressive styling, the beast is expected to price in the range of INR 9s.10 lakh. Though, the official price is not revealed yet. The pricing and its launch is expected by April 2018. In India, the Hero Xtreme 200R will be roll out in front of audience at the 2018 Auto Expo.

Hero MotoCorp Armed its Commuter Bikes with the Safety of SBS
Views: 2324