Based on the MQB platform, the Second generation Volkswagen Tiguan has been launched globally, while the India bound could arrive sometime in next year. Introduced first at the 2015 Frankfurt Motor Show, it was also carried out at the country's recently concluded Delhi Auto Expo. As the company has already decided to assemble this car in-house facility at Aurangabad, Maharashtra instead of CBU route, it will surely come out with a similar price tag that has been introduced for the international spec.

The design cues has brought up similar to the VW Cross Coupe GTE, which was showcased at the 2015 Detroit Motor Show. In order to have more positive response from the buyers, the carmaker has provided much interesting features that make it more stylish and comfortable against the last one. 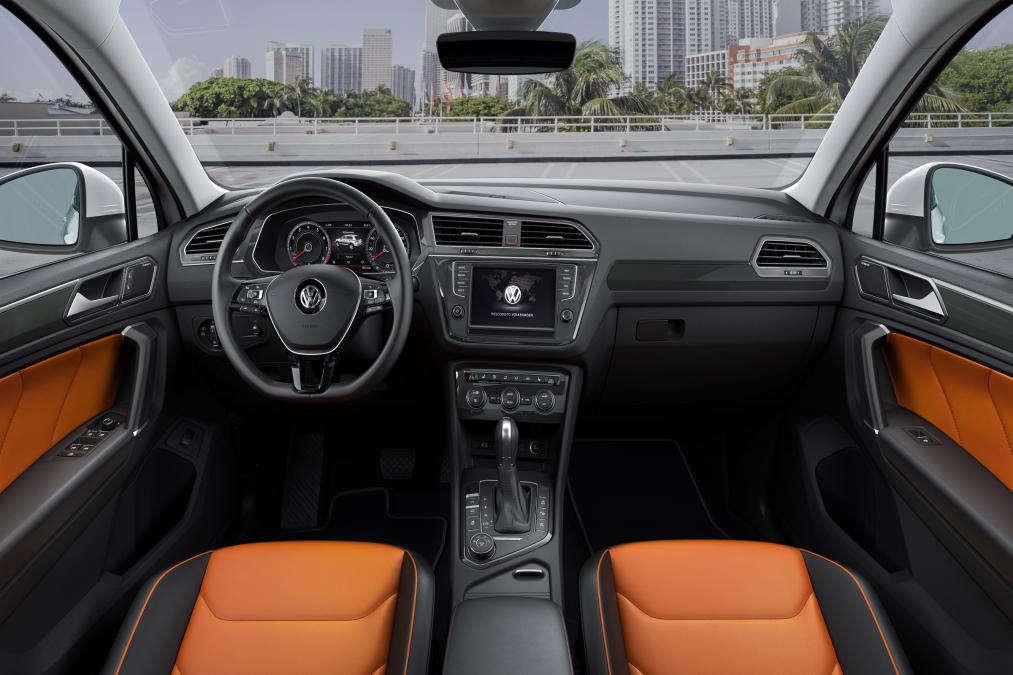 You may also read: Audi A3 Facelift Range Revealed Globally

There aren't much details available about the India bound model yet, but we could have some features such as a five-inch non color infotainment display or an optional eight-inch infotainment system. As this vehicle has received updates after such a long gap of 8 years, we can assume that Volkswagen will also attach some of the other advanced features.

Mechanically, it is likely to be available in both petrol and diesel trims. The former can be powered by a 1.4-litre and 2.0-litre TSI motors, while the latter can be offered with a 1.6-litre and 2.0-litre TDI units. With these powertrain, the car will generate a power between 133 Bhp to 237 Bhp. Expect a seven-speed DSG transmission option. 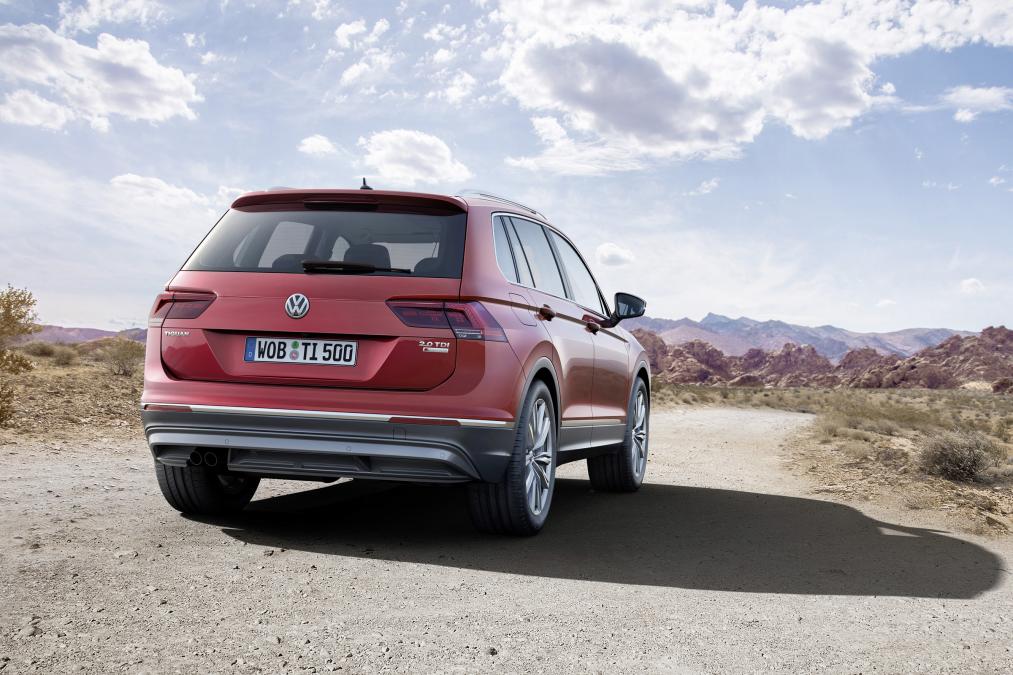 You may also like: First Set of Ford Mustang Spied in India

Yet to launch in the country, the 2017 Tiguan is expected to go on sale amid the range of INR 26 Lakhs to INR 36 Lakhs (Ex-Showroom) that is enough to hit the markets of BMW X1 and Audi Q3.

Volkswagen To Pay More Than 171 Crore As Penalty in India: Check out Why
Views: 1094