Jaguar Land Rover has launched the F-Pace SUV at ₹ 63.17 lakh. The petrol trim will be offered only in a single variant. Christened as the Prestige, the diesel new SUV will carry a slightly higher price tag at ₹ 63.57 lakh. Bookings for the petrol variant are open now. Reportedly, the new gen F-Pace is locally manufactured in line with the five other trims part of the Jaguar Land Rover lineup. These include Jaguar XE, XF, XJ along with the Land Rover Discovery Sport and the Range Rover Evoque.

Under the hood, the Jaguar F-Pace comes powered by F-Pace c 2-litre Ingenium engine capable of churning 247 bhp at 365 Nm torque. The engine comes mated to an 8-speed automatic all-wheel-drive system and can go from naught to 0-100 kmph in just 7 seconds. The top speed is 217 kmph. 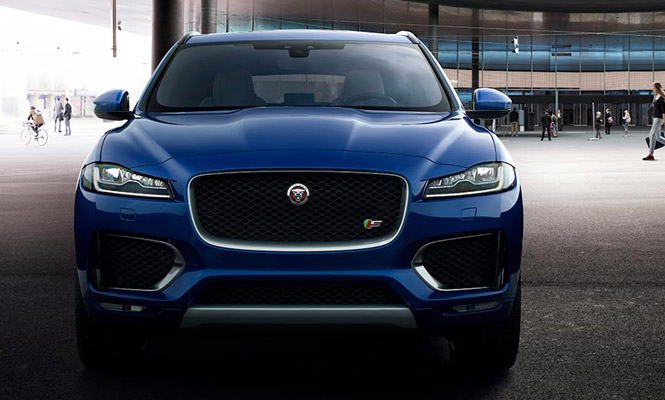 Rohit Suri, President & Managing Director, Jaguar Land Rover India Ltd (JLRIL), said, "In the two years since its launch in India, the Jaguar F-Pace has captivated the imagination of Jaguar fans and our discerning customers. With the launch of the locally manufactured Ingenium petrol derivative of the F-Pace, the appeal of our first Jaguar SUV is further enhanced."

All You Need to Know About Jaguar Land Rover Discovery India Launch
Views: 3300