Made in India BMW G310R Launched in Malaysia at INR 4.02 Lakh

BMW G310R, a naked motorcycle, which is developed at the BMW Motorrad co-partner TVS Motors’ manufacturing plant in India, has been launched in Malaysia. There, it is on sale at an introductory price sticker of RM 26,900, on-road. As per currency conversion rates today, it is priced at INR 4.02 lakh in Indian currency.

The BMW G310R official website, which was having a list of various countries, expect India, went live during last year. Honestly, It is really shocking, the country where the motorcycle is being developed, is not going to witness its launch anytime soon. As per the sources, the India launch of the G310R compact bike has been postponed to 2018. 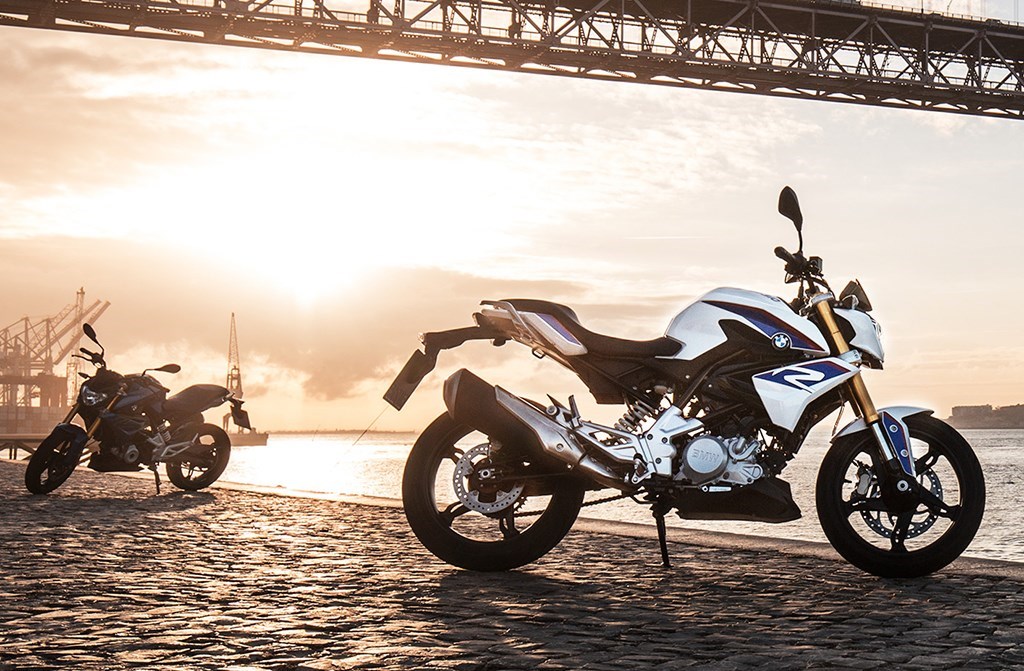 The G310R underpinned a whole new chassis which is designed by BMW in Germany, while, the manufacturing of the motorcycle is under India’s well-known auto major TVS’ consideration that is as per the technology contract between these prominent two-wheelers producers. Altogether, manufacturing in India is beneficial for the German motorcycle maker as it helps to keep the price of the bike under check. Also, the UK and Germany price tag of the G310R reflects the same.

At the rivalry front, the most affordable roadster competes with the players like the KTM Duke 390, Kawasaki Z300 and Yamaha MT-03 in the segment, worldwide. Complying the EU-4 emission norms, the compact street fighter gets the propelling power from a 313 cc single-cylinder liquid-cooled motor which is rated to pump out the peak power of 34 PS at 9,500 rpm along with 28Nm peak twisting force at 7,500rpm. The power transmission on the bike is handled by a 6-speed gearbox unit. The claimed top speed for the G310R is 143kmph.

Similar: New TVS Apache 160 Spied Testing For the First Time Ever in India

At the mechanicals, the BMW G310R which measures 2,005 mm in length, 820 mm in width, 1,080 mm in height along with a wheelbase of 1,374 mm, comes equipped with USD front forks and a rear suspension. While the 300mm disc at front and 200mm disc at the rear will control the bike’s acceleration by integrated ABS. 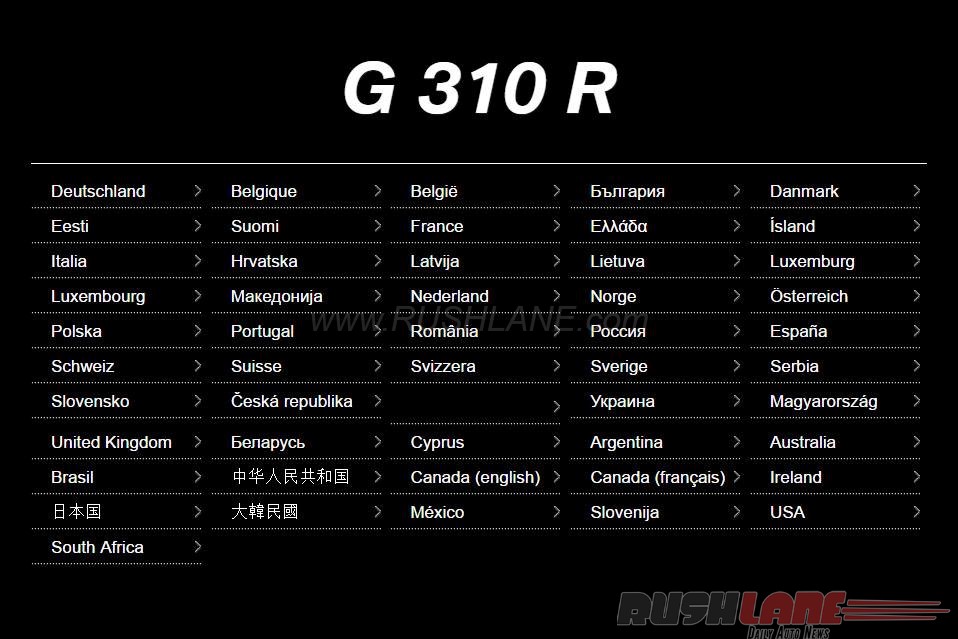