MG Motor Reveals Images of its First SUV For India

The MG Motor has posted the images of its first SUV in India on Facebook. The carmaker also disclosed that the name of the SUV will be announced on 9 January 2019.

The image posted discloses some parts of SUV i.e. the left side from the front to moderately forth of the b-pillar. The teaser images do not reveal many details but due to its same look as of Baojun 530, it might be based on it. The image of the MG SUV discloses that it will get a daytime running light where the headlamps are conventionally placed which will be situated lower in the front bumper same like on the Tata Harrier. 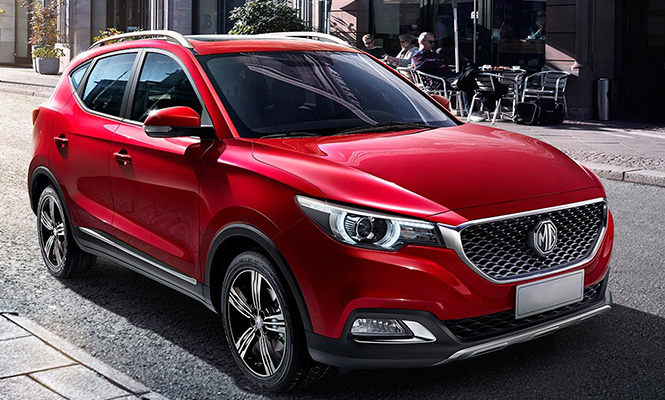 The first SUV of the MG Motor will be bigger than the Honda CR-V but the cost will be lesser. The price of the Honda CR-V is Rs 28.15 lakh (ex-showroom, Delhi) for the petrol version whereas the SUV of MG Motor is expected to come under Rs 20 lakh.

The platform of the first SUV of MG Motor will have the same platform as of Baojun 530, which looks same as the teased SUV from outside. Under the SAIC Motor Corporation of China umbrella the car manufacturers like Baojun, Roewe, MG Motor, and Wuling are present. 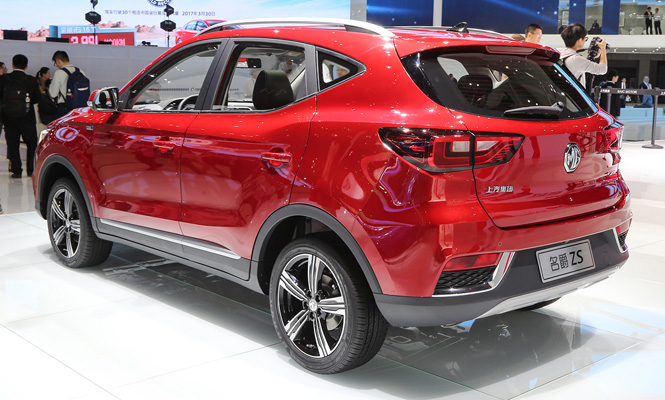 There are many features available in the SUV which are present in more expensive vehicles like in-built internet connectivity and the infotainment system will be a large tab-like unit which will have the functions like inbuilt AC controls and navigation.

The SUV will have 2.0-litre powertrain that will be same as of Jeep Compass confirmed the MG Motors. The SUV will also come in petrol powertrain but MG Motor has not yet disclosed further information about it.