The proposed GST policy for cars is kind of unacceptable for car makers, especially for them, who were selling hybrid cars in India. While the hybrids like Maruti’s SHVS and the Intelli-hybrid of Mahindra had to be purged. As per the Society of Indian Manufacturers (SIAM) expectations, the Toyota Camry or the Honda Accord, which are considered as real hybrid would continue to get the tax benefit and will fall in the proposed 18 per cent GST slab instead of the 28 per cent.

Basically, the current GST structure sorted hybrid cars along with luxury and SUV cars, which will attract 28 per cent GST and a 15 per cent additional cess, which cumulatively be 43 per cent. Earlier, hybrid cars were available with a total of about 30 per cent duties, which included taxes like the excise, VAT and other.

By the way, there are only a few true hybrids which are currently available to purchase in India and the one, considered as the cheapest of all is, the Toyota Camry, which is tagged with the price sticker of over Rs 30 lakh, ex-showroom Delhi. That, by no means is a budgeted hybrid and on the other side, it is kind of a joke on the face of SIAM’s argument of affordable technology and environment concerns. 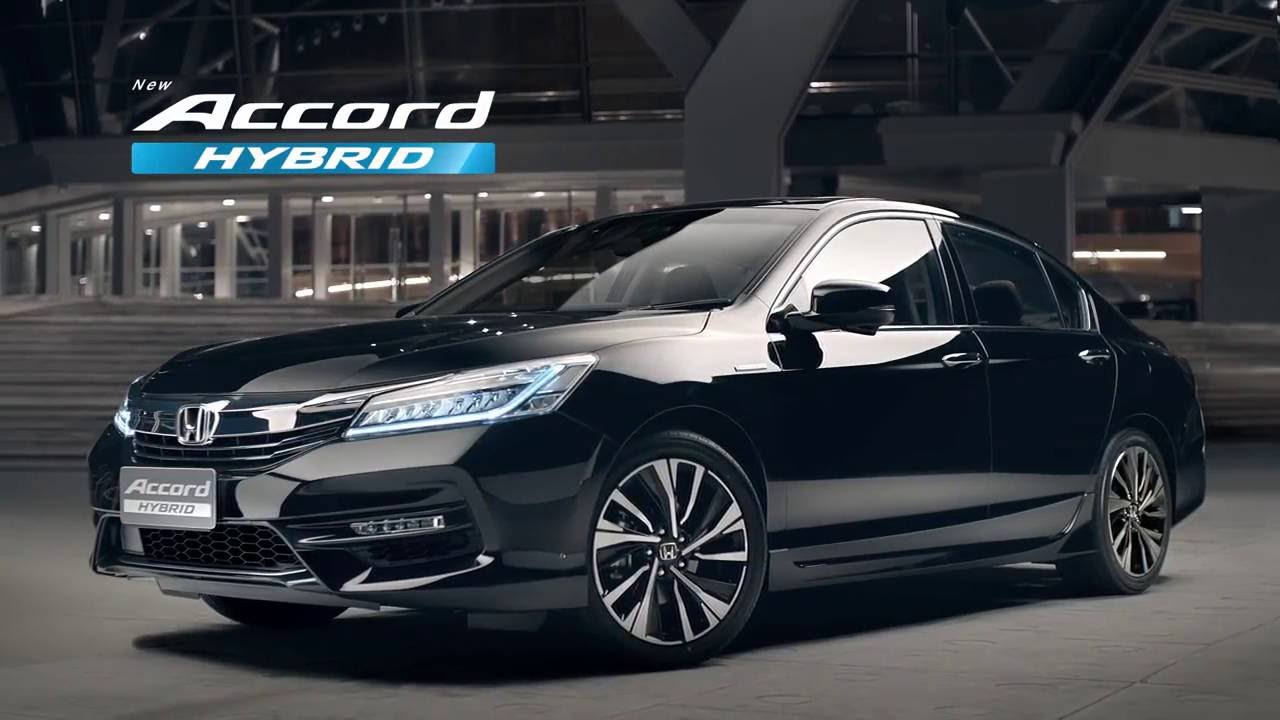 Unless, the range of true-blue hybrid cars, which contributes almost half of the automotive sales in India are being sold in the price range of Rs 7 lakh to Rs 15 lakh. While, the added tax burden is not significant in the larger scheme of things.

Car makers and SIAM have already remind the government on multiple occasions about its promise for a minute change in tax incidence when migrating to GST. And, SIAM has suggested a 10 percent relaxation on the proposed GST slab for hybrids i.e. the GST that would be charged on the cars in question will be 18 percent plus the 15 percent cess, which will be 33 percent, marginal more than the current overall duty.

On the other side, the government is intent on bringing fully electric vehicles soon by escaping the hybrid era, same as they did with the emission norms by skipping BS-V altogether.For this, the car makers initially opposed but now they have agreed to work towards the 2020 deadline. And it appears that if the government sticks hard to plan, the car makers might comply with this ruling in a better way.

Hyundai to Bring Hybrid Cars in India by Next Year
Views: 1049