Everybody seems to be talking about one luxury car nowadays: Tesla Model X. This innovative four-wheeler has been launched this week only and has caused ripples in the automobile market, since its launch. The concept for the same was unveiled long back in the year 2012, but the final production version has arrived now. The launch took place at automaker's production plant located in California at the price tag of $132,000 that translates to a whopping INR 86,48,000, whereas the top ranging model named P90D costs $142,000 i.e. INR 93,00,000.

It comes loaded with a wide array of amazingly astonishing features inside. The most unique and distinctive of them is its “Falcon Wings”. This is the term given to its doors which open upwards appearing like wings of a huge bird. These 'wings' are integrated with ultrasonic sensors that can sense the nearby objects. There is an adjustable rear spoiler and the panoramic sunroof is submerged with the windshield. Moving inside, it has a similar ambiance like the S Model flaunting a 17-inch infotainment system. It also carries two boots and 7-seat configuration with the last row that is foldabale. 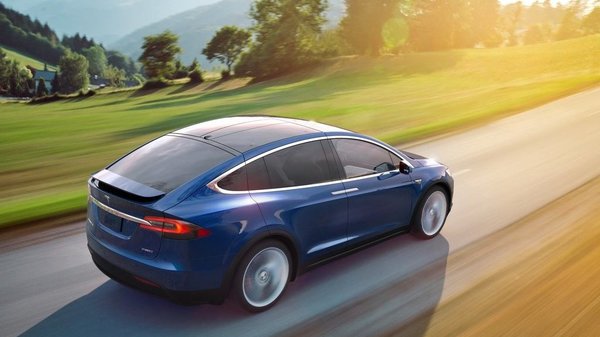 Talking about the mechanical portion, this electric car will be powered by two motors -one at the front and the other at the rear. The former makes 255 Bhp and the latter generates 496 Bhp that amounts to a total output of 751 Bhp/98.57 kg of total output. It can cover upto 100km/h from standstill position in just 3.2 seconds, with the top speed reaching to 250 km/h. Once fully charged, it is capable of running for a distance of 400kms. It offers safety features including autonomous emergency braking, side collision detection, radar and sonar sensors, etc.

Get latest and updated information bout automobiles on our Google Plus Community Speed Gears.