2018 was a tough year for the Indian Auto Industry. Hit hard by rising fuel prices, depreciating rupee, higher interest rates, and increased import duty, the market was particularly off-key for luxury car brands. However, the 2018 sales report for Swedish carmaker Volvo and its German counterpart BMW offers a lot of positives ahead for India’s luxury car segment in 2019. Reportedly Volvo has registered a 30 percent year-on-year growth in sales in 2018. BMW, on the other hand, has recorded an 11 percent year on year sales growth for 2018.

For long India’s luxury car segment has been dominated by German Automakers. But Volvo’s focus on safety and competitive pricing have helped it in making quick inroads in the German Automakers customer base. This was particularly driven by the popularity of two premium Volvo SUVs i.e the XC60 and the new Volvo XC40. As compared to selling 2,029 units in 2017, the Swedish automaker sold 2,638 units in the calendar year 2018. The most commendable achievement for the automaker would be its price competitiveness despite some of its imports being full imports.

The 40% increase gets even sweeter for the Swedish Automaker when considering the fact that Mercedes-Benz, an established brand in the luxury car segment, has confirmed flat sales this year. 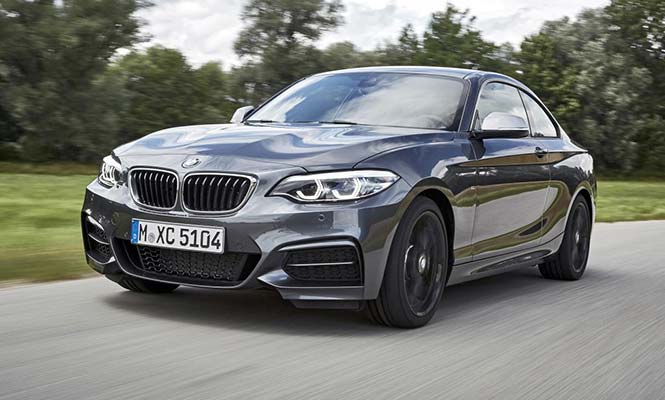 Volvo is also gearing to match up to its German rivals in terms of its India product line. Its next-in-line offering includes the all-new S60 which will lock horns with the likes of Audi A4, Mercedes-Benz C-class, and the new BMW 3 Series. Further, its Bengaluru production arm is all set to roll-out locally assembled plug-in hybrid variants of its flagship offering, the XC90, later this year. In addition to this, Volvo has confirmed the introduction of our new plug-in hybrids and one all-electric model over the course of the next three years for the Indian audience.

But for Volvo to be crowned the new leader in the luxury car segment, it will have to get past the German giant BMW. Despite the unfavorable market trends, BMW managed to score a 13 percent year-on-year sales growth. More impressive are the sales figures for its MINI brand which notched up a growth of 66 percent ( 700 units sold) in 2018. The star performer in the segment was Countryman which alone accounted for 60 percent of overall sales volumes. 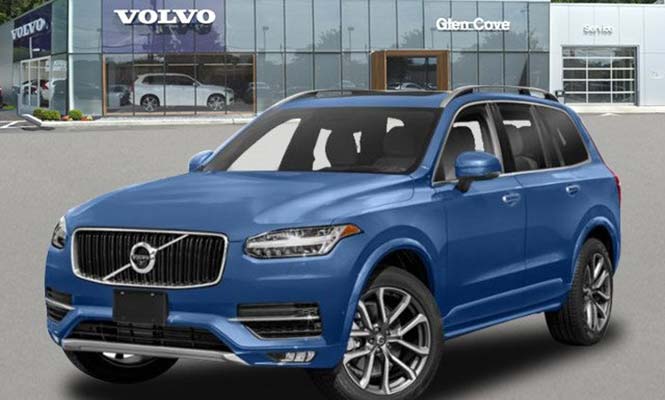 The sales were specifically driven by 5 Series and the 6 Series GT. Further, BMW’s locally-assembled SUV range accounted for half of the total sales. Its production arm in Chennai locally assembles X1, X3, and X5. Local assembly for X4 and X7 is expected to commence this year.

BMW is also aware of the fact that the luxury car segment crown is up for grabs for now. This also explains the German Automakers fresh infusion of an attractive line-up of upcoming offerings. These include the launch of 10 new models and two facelifts in 2019. The first in the line is the X4 and the new BMW 3 Series. The other offerings in the 2019 line-up will include M8 Coupe, M8 Cabriolet, 7 Series facelift, and X1 facelift, the new X5, X7, X6, X4M, X3M, Z4. In the two-wheeler segment too, BMW is striking an impressive performance. It yearly sales figure stood at 2,187 units. 75 percent of the total sales volumes in BMW’s two-wheeler arm was driven by the much loved BMW G 310 R and BMW G 310 GS launched during the festival season last year.