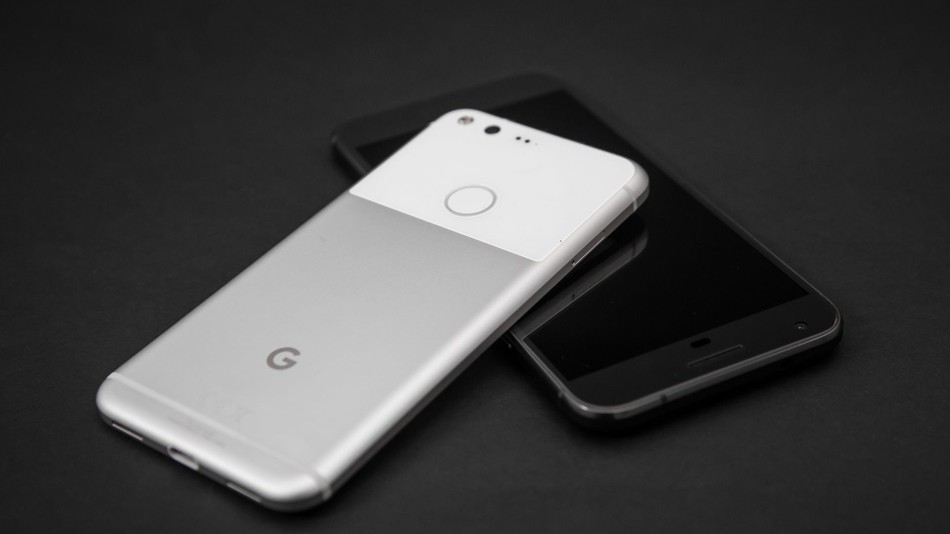 According to the report on XDA-Developers, they've got the specifications of the smartphone from a source, which has spent time with one of the devices. It looks like the bigger Google Pixel 2, which is code-named 'Taimen' will feature a 1440p OLED panel with a 5.99-inch display size. It will have a smaller bezel, though it doesn’t look like this will come with a totally bezel-less display just yet. Of course, Google's new Pixel phones will come with Snapdragon 835 processor clocked at 2.45Ghz coupled with 4GB RAM and 128GB storage.

XDA-Developers also indicate the design of the Google Pixel 2 might not change so drastically, and it will continue with the glass and metal finish, but the glass will be near the top of the phone. It also claims Google will likely stick with a single rear camera with dual LED flash, rather than adding a dual-rear camera setup.

The smaller 'Walleye' Pixel 2 will have 4.97-inch display, but Google will leave the resolution at 1080p, just like it did with the earlier Pixel smartphone. This will also come with Qualcomm Snapdragon 835 processor, 4GB RAM, and 64GB storage along with stereo speakers. Additionally, Google could ditch the 3.5mm headphone jack on this phone. It is unclear if both versions of the phone will get rid of the headphone jack. 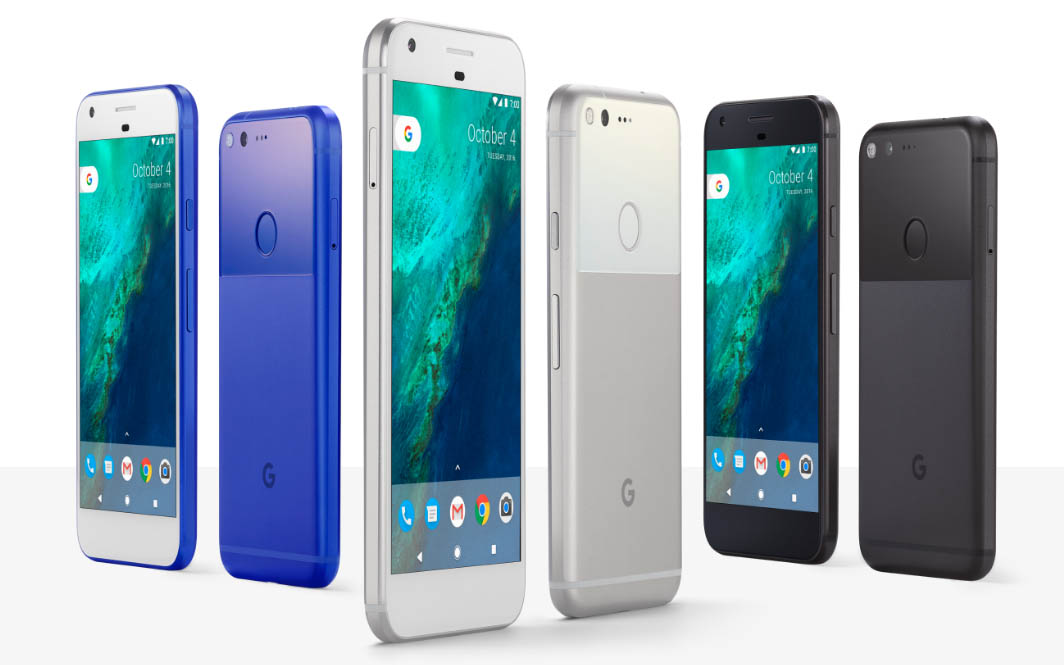 Earlier reports have indicated Google Pixel 2 smartphones could be manufactured by LG. Google is reportedly investing in LG’s Display unit and has called for first dibs on OLED panels. With Apple placing a massive 70 million order for OLED units for the upcoming iPhone 8, these display panels are going to be in high demand for 2017.

A recent concept video has showcased a version of the Google Pixel 2 with slim bezels, along with a metal and glass body. Interestingly the concept video had also eliminated the headphone jack on the phone, so there’s a chance this could happen on the Pixel 2 for sure. While Google Pixel 2 series will come with some changes, the search giant will stick with the premium pricing on these smartphones. Google sees the Pixel as a challenger to the Apple iPhone series and is pitching it as the ultimate, premium Android experience for users.

Indian Automobile Sector: Loss of Around ₹ 15,000 Crore due to Coronavirus Outbreak
Views: 17864